You are in : All News > Activ’Inside in US$19m collaboration to fight cognitive decline in elderly 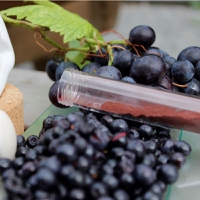 11 Jun 2020 --- Active plant ingredient supplier Activ’Inside is launching the Silver Brain Food project, which aims to fight cognitive decline in the elderly. This will be done by developing local and personalized solutions, products and services to promote a nutrient-rich diet. The program – which has a total budget of €16.3 million (US$18.5 million) – is in collaboration with the University Laboratories of NutriNeuro and Bordeaux Population Health, as well as a consortium of industrial companies. Members of Silver Brain Food are now hoping to obtain new claims on cognitive decline prevention within five years.

“Today, there is no treatment or drug that can reduce cognitive decline. Therefore, we have to imagine different approaches, which include prevention. Nutrition is a key element in a prevention strategy of cognitive decline. Numerous epidemiological studies have shown the link between nutrition – for example the MIND, DASH and Mediterranean diets – and cognitive decline,” David Gaudout, Co-Founder and Chief Innovation Officer at France-based Activ’Inside, tells NutritionInsight.

Silver Brain Food plans to create a network of neighborhood shops offering products and services to promote older adults’ well-being at home. Additionally, it will:

Gaudout explains that the project has three main milestones. In the first 18 months, it aims to develop an innovative eco-process as part of an industrial scale-up. It will also start developing digital apps. The first one is aimed at seniors who need day-to-day coaching. The next is to help people cooking in nursing homes create menus rich in essential nutrients for the brain. 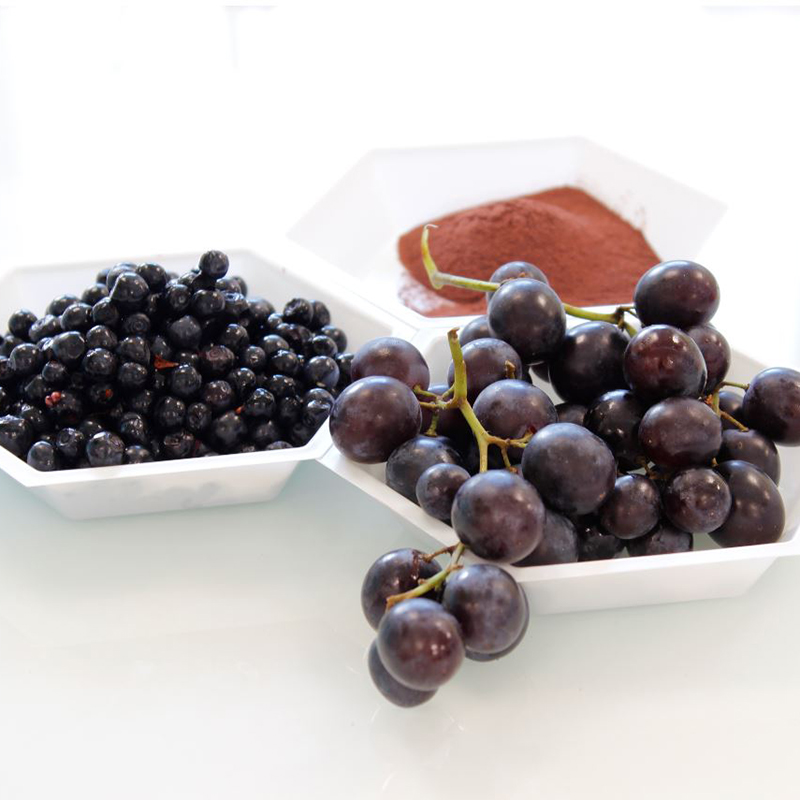 The Silver Brain Food project is also a continuation of the research work initiated by Activ’Inside.Part of a broader consortium
The program will draw on the technical, scientific and industrial expertise of the five members of the consortium. In addition to project leader Activ’Inside, the other industrial partners are EC6 (active in catering and in hospital and geriatric nutrition) and GoodMix, which specializes in digital nutritional coaching solutions.

Meanwhile, NutriNeuro Joint Research Unit, which works in integrated nutrition and neurobiology, is an academic partner. The other is Bordeaux Population Health, which is active in the epidemiology of nutrition and aging.

In addition to these partners, there is a user committee that will bring together companies likely to test the solutions that will be developed during the project. The first industrial ETI in the food industry has already joined this committee.

An evolving sector
The Silver Brain Food project is also a continuation of the research work initiated by Activ’Inside. A first study based on epidemiological data conducted by the Bordeaux Population Health research center and Activ’Inside demonstrated that people who consume high quantities of a combination of polyphenols, including grapes, had a 50 percent reduction of the incidence of dementia and Alzheimer’s disease.

Meanwhile, a consortium of industrial and academic partners led by Activ’Inside and the NutriNeuro laboratory participated in a research project between 2011 and 2018. It highlighted the clinical effectiveness of Memophenol, a formulation of polyphenols from grapes and blueberries developed by Activ’Inside, on the normal cognitive decline of older people. These results were also deemed promising by JAMA and a first health claim on Memophenol was delivered by health authorities in South Korea in late 2019.

Consumer focus on attaining longevity has created a lucrative healthy aging market in the nutrition industry, as previously reported by NutritionInsight. Addressing cognitive needs, a study in April found that daily supplementation with Evolva’s Veri-te resveratrol ingredient can improve cognitive performance and reduce the decline in cerebrovascular responsiveness of postmenopausal women. Meanwhile, Lonza and Euromed have both spoken out about the importance of maintaining cognitive function throughout the aging process.