You are in : All News > Study suggests vitamin D supplementation could help Ireland’s public health 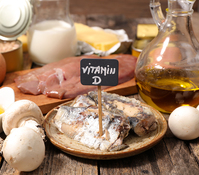 06 Sep 2017 --- Researchers from Trinity College Dublin have discovered that one in eight adults over the age of 50 living in Ireland is vitamin D deficient. According to the research, this increases to one in four over winter, and 5 percent of adults over 50 are even vitamin D deficient during summer. The study has implications for people living in sunlight-starved countries across the globe and has led to calls for public health policy to consider supplementation.

“Ideally in a perfect world we would get all our vitamin D from sunlight or from foods naturally, though in most countries we can't due to either the seasonality of sunlight (there is also the skin cancer risk of UV light to consider) or the lack of fortification of foods (particulary in Ireland where there is no set Government policy and few foods are fortified),” Dr. Eamon Laird, who led the research, tells NutritionInsight. “Thus in countries such as Ireland, supplementation at the moment is probably the best and only way until we get policy change.”

Relevant for sunlight-starved nations
The TILDA researchers’ paper examined the prevalence of vitamin D deficiency by age, economic status and lifestyle factors, and investigated what the main determinants of deficiency were in the older population in Ireland. These results are of relevance not just for Ireland but for all countries that experience seasonal variation in sunlight. 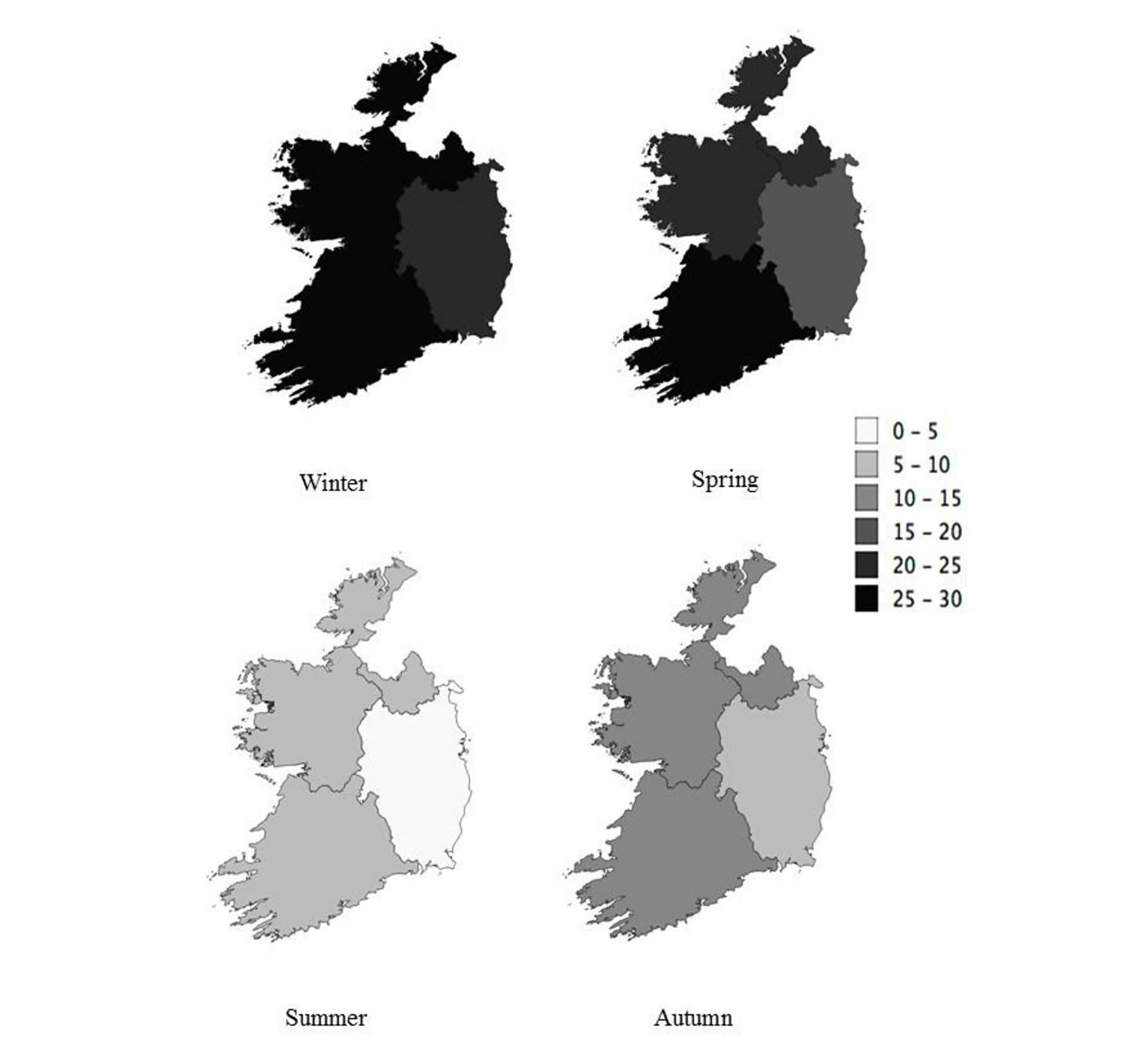 Click to EnlargeVitamin D deficiency also increased with age. For example, in people over the age of 80, 37 percent were deficient in winter, compared with 22 percent of 50 to 59 year olds. The deficiency was more common in smokers (23 percent), people who live alone (21 percent) and those from a lower socio-economic background (17 percent).

Notably, use of vitamin D supplementation was found to be low; only 8.5 percent of the over-50 population take vitamin D and this was more likely for women (13 percent) than men (4 percent), and for the non-obese (10 percent) than those who were obese (6 percent).

People living in the North and West of the country and those who were physically inactive were also much more likely to be deficient in vitamin D.

“This is the largest representative study of the vitamin D status of older adults ever conducted in Ireland and is also one of largest in the world,” Laird says. “There are striking differences in the prevalence of deficiency across different physical and lifestyle factors such as obesity, smoking and physical inactivity, all of which are modifiable risk factors.”

Informing health policy
“We hope our findings will provide useful data to help inform public health policy – in particular with regards to vitamin D food fortification and the targeting of vitamin D supplements – aimed at reducing endemic vitamin D deficiency and identifying the population groups and location areas most at risk,” Laird continues. “To place this in context, a country such as Finland, which gets less sunlight than Ireland and is at a more northern latitude, actually has less prevalence of vitamin D deficiency than Ireland (less than 1 percent instead of 13 percent) due to a comprehensive public health policy of supplementation and fortification.”

“If these associations are confirmed in other large studies, then the high rates of deficiency seen in the older adult population are of concern and, given that vitamin D can be treated easily with supplementation, this has significant policy and practice implications for government and health services,” Kenny concludes.

The study’s researchers, from The Irish Longitudinal Study on Ageing (TILDA) at Trinity College Dublin, have just published their findings in the Journal of Gerontology: Medical Sciences. Their work has come at the same time as the international conference “Vitamin D & health in Europe: Current and Future perspectives,” which is taking place in Cork, Ireland, which started on September 5 and continues to September 6.

Vitamin D is essential for bone metabolism and is thought to have beneficial health effects for muscle strength and non-skeletal health. Liberal voluntary vitamin D fortification of only some food products currently occurs in Ireland, and there have been calls for a wider range of foods to be fortified. Before further fortification occurs, comprehensive information is needed on the prevalence and determinants of vitamin D deficiency, particularly in older adults who are most at risk, the press release for the study notes.

25 May 2020 --- The important role of dieticians in helping to improve COVID-19 outcomes is highlighted by the European Federation of the Associations of Dietitians (EFAD). Good... Read More

15 May 2020 --- Pharmavite, maker of Nature Made vitamins, has launched a personalized vitamin subscription service, called nurish by Nature Made. US consumers can fill out a... Read More