06 Sep 2019 --- In nutrition news this week, DSM celebrated its 150th anniversary of biotechnology expertise in Delft, the Netherlands. A cohort study from the UK showed that while pescatarians, vegetarians and vegans had lower rates of coronary artery disease (CAD) than omnivores, non meat-eaters also had higher rates of strokes. Meanwhile, Grovara launched a B2B e-commerce international marketplace for American wellness manufacturers and BI has planned to introduce a new hemp product line at SupplySide West. Finally, AIDP has collaborated with Nutrasource to gain pre-market approval for PreticX Xylooligosaccharide.

In brief: Research studies
An EPIC-Oxford cohort study observed lower rates of CAD and higher total stroke rates in pescetarians, vegetarians and vegans, when compared to meat-eaters. The 18-year-long research examined over 48,000 participants with no history of CAD and later recorded 2,820 cases of CAD and 1,072 cases of total stroke. Dr. Frankie Philips from the British Dietetic Association underlines the fact that this does not necessarily mean that vegan or vegetarian diets are unhealthy, but rather encouraged people to adhere to a well-planned diet and to consume a variety of foods. 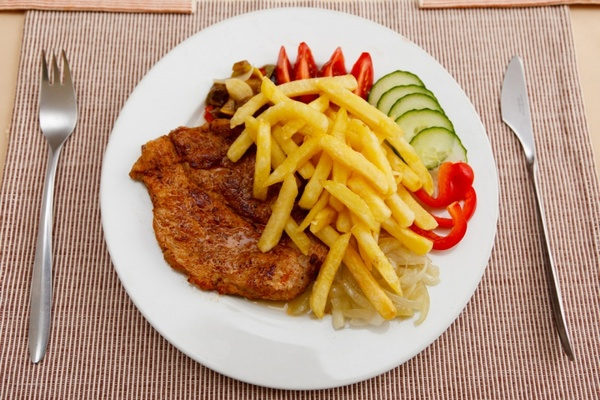 Click to EnlargeA well-planned diet should include a variety of food types.Another long-term study saw the US-based Fred Hutchinson Cancer Research Center examine nearly 49,000 postmenopausal women in 1993 to test whether a low-fat diet could reduce the risk of breast and colorectal cancers and coronary heart disease. In the follow-up study nearly 20 years later, researchers confirmed that a low-fat diet can reduce the risk of cancer-related death, insulin-dependent diabetes and coronary heart disease among 23,000 women without baseline hypertension or prior cardiovascular disease.

In brief: Launches and releases
Philadelphia-based technology company Grovara ushered in a first-of-its-kind B2B e-commerce and international marketplace for American-made natural food and beverage products. With expected sales at US$47.2 billion this year, the exporter of organic, natural and specialty food and beverages seized the opportunity to introduce a new platform for the next generation of international buyers and provide a new way of doing global trade in the health and wellness space. 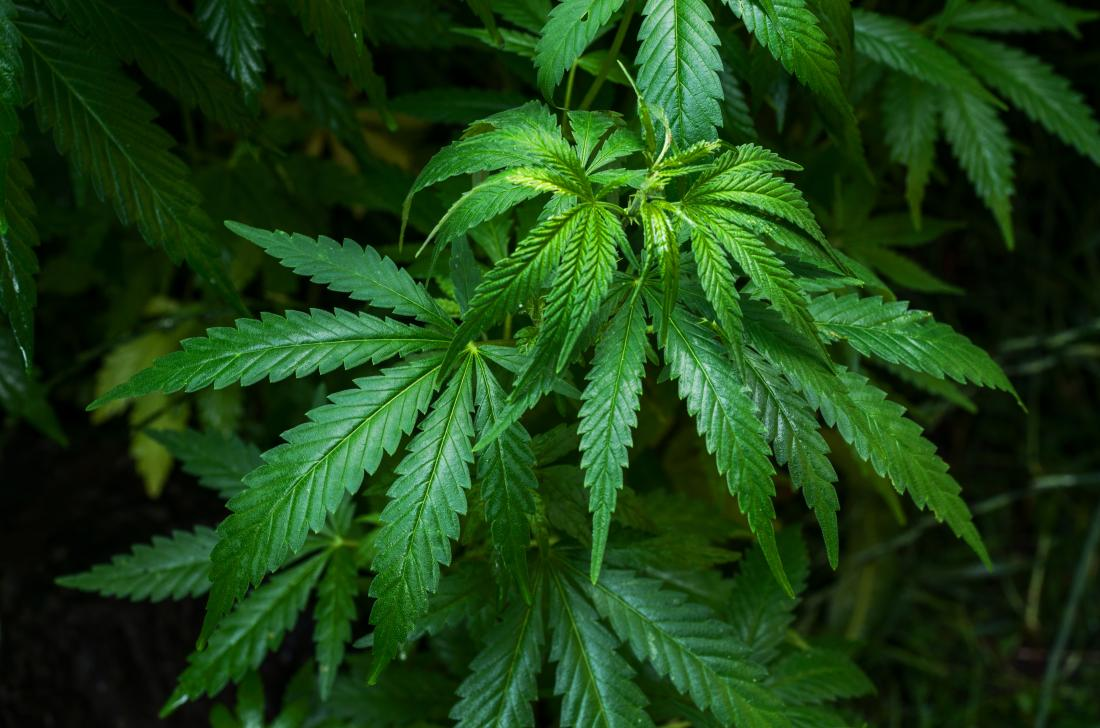 In brief: Certifications
Advanced Ingredients for Dietary Products has worked with Nutrasource Pharmaceutical and Nutraceutical Services to obtain pre-market approval for prebiotic claims on PreticX Xylooligosaccharide (XOS). PreticX XOS is the now sole prebiotic ingredient with novel claims and a chain composition creating a robust prebiotic effect, says the company.

In brief: Miscellaneous
Arcadia Biosciences, which specializes in enhancing the quality and nutritional value of crops and food ingredients, will be presenting a business overview at the 21st Annual Global Investment Conference, which will be held between September 8-10 in New York City, US. Matthew Plavan, Arcadia’s President and CEO will be available for one-on-one meetings with investors.

Royal DSM celebrated 150 years of fermentation and biotechnology expertise and innovation at its site in Delft, the Netherlands. DSM is among the top three companies in the world in industrial biotechnology with 20 percent of its total sales derived from biotechnology and 70 percent of its net sales from its nutrition business. Biotechnology-based solutions will be key to addressing some of the world’s biggest issues, including climate change, resource scarcity, circularity and enabling healthy nutrition for a fast-growing global population.

Moves toward hemp clarity: More than half of US residents lack awareness about CBD

09 Apr 2021 --- A poll of 1,087 US residents conducted by Invisibly has discovered that while nearly a third of respondents have tried a cannabidiol (CBD) product, many still do... Read More

08 Apr 2021 --- Gummies are the “perfect vehicle” to reach a broader addressable market outside the core consumer one, while still appealing to it with an incremental... Read More

06 Apr 2021 --- Building on its personalized nutrition focus, DSM has invested US$100 million in Hologram Sciences, its new consumer-facing company that will create brands... Read More