You are in : All News > #VitaminDforAll: Open letter calls for immediate widespread supplementation 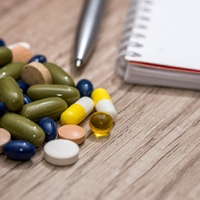 The objective is to convince doctors and hospitals to change the current standard of care to mitigate the pandemic. “We are hopeful that the world will reach consensus on this just as it did for face masks in the spring.”

Research on vitamin D
The campaign was motivated by a myriad of scientific papers on the benefits of vitamin D supplementation on immune function.

In the past few months, researchers have found vitamin D deficiency (VDD) is associated with an increased risk of acute viral respiratory infection in April. Similarly, over 80 percent of COVID-19 patients in a Spanish hospital were suffering from VDD.

Another scientific paper revealed the risk of COVID-19 was reduced by vitamin D in a “modest but significant” link. Driven by these mounting preliminary findings, a Queen Mary University-led clinical trial is further investigating the relation. 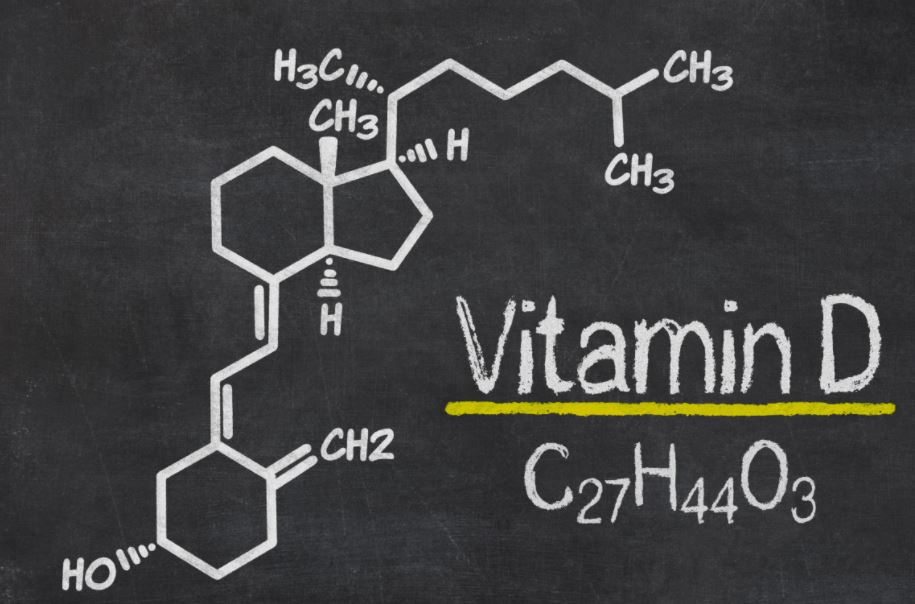 Vitamin D levels can be brought up to sufficient levels from even severe deficiency in a matter of weeks with initially high intakes, the letter suggests. “Not just correlation”
The open letter signatories maintain that vitamin D’s influence on COVID-19 is “very likely causal, not just correlation.”

“Despite minimum daily intake amounts currently varying by country, there is widespread agreement that 4,000 IU daily is universally considered a tolerable, safe intake, based on the intake ranges of all countries and official bodies that issue guidance,” says Dr. Pfleger.

He flags that there is “no dispute” about the fact that “an unacceptable fraction” of most countries’ populations fall short of the recommended daily supplementation rates. “Most estimates say this is at least a third of people, but there are higher numbers in winter.”

The UK’s Department of Health and Social Care (DHSC) says that these groups have spent more time indoors this year, putting them at higher risk for VDD.

While welcoming the initial motivation behind this move, Pfleger warns that it may not be ambitious enough.

“England’s free supplement amounts, 400 IU/day, are too low to achieve population-wide serum levels most associated with lower risk from COVID-19, >=75 nmol/L (30 ng/ml), or even the minimum official serum target of most countries, 50 nmol/L.”

“This move by England’s government may help some of the most deficient if they would otherwise be taking none, but could also do harm if it makes people mistakenly believe that these low doses are enough,” he adds. 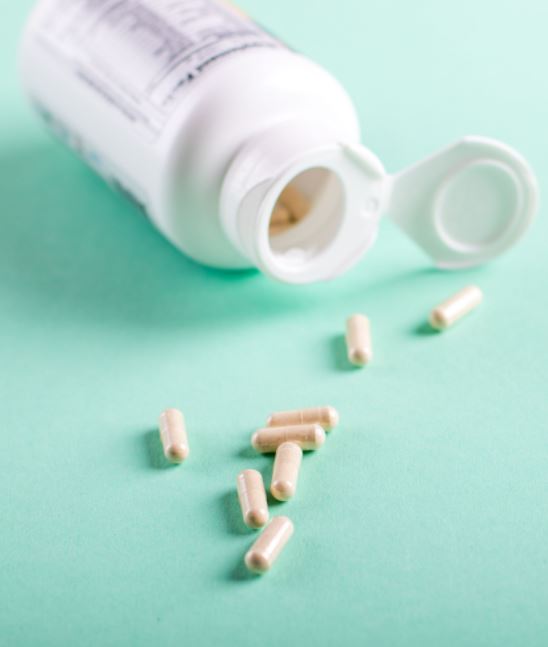 The open letter’s objective is to convince doctors and hospitals to change standard-of-care to mitigate the pandemic.More research needed
The scientific community has not reached a unanimous agreement that vitamin D supplementation may be the correct course of action to reduce the infection risk of COVID-19.

Last week, rapid guidance from UK health bodies concluded that “there was little evidence for using vitamin D supplements to prevent or treat COVID‑19.” There have also been concerns of over-supplementation and mistaking supplements for medicine.

However, public health bodies have advocated for low dose supplements through the darker months in the Northern Hemisphere to avoid vitamin D deficiency and to improve joint and bone health.

“With currently available data, it’s impossible to say exactly what fraction of [COVID-19-related] deaths could be avoided with higher vitamin D levels. It is less than all of them but almost certainly higher than none of them,” concludes Pfleger.

Nestlé Health Science is spotlighting the importance of nutrition for cancer patients, in a new platform launched to provide information and support to... Read More