You are in : All News > Vitamin K2 may improve cardiovascular risks in nicotine users, finds NattoPharma-backed study

27 Jul 2021 --- Vitamin K2 may reduce cardiovascular oxidative stress and vascular calcification caused by nicotine intake, such as that from cigarettes or e-cigarettes. This is according to a new study backed by NattoPharma. The research investigated possible mechanisms of nicotine-induced vascular smooth muscle cell (VSMC) calcification and examined vitamin K2 as a potential therapy.

“In this study, we show that smoking impacts cardiovascular disease by increasing oxidative stress resulting in accelerated vascular calcification,” explains Leon Schurgers, corresponding study author. Schurgers is also a professor and vice-chair of biochemistry at the Cardiovascular Research Institute Maastricht (CARIM) at Maastricht University in the Netherlands.

“We also show that vitamin K2 is an effective antioxidant capable of reducing oxidative stress. This is next to its well-known function as a cofactor in the activation of vitamin K-dependent proteins,” he adds.

The findings, published in Cardiovascular Research, builds upon previous research that linked vitamin K2 to reduced inflammation and improved heart health. NattoPharma has worked with Maastricht University for almost two decades to validate the health benefits of vitamin K2. 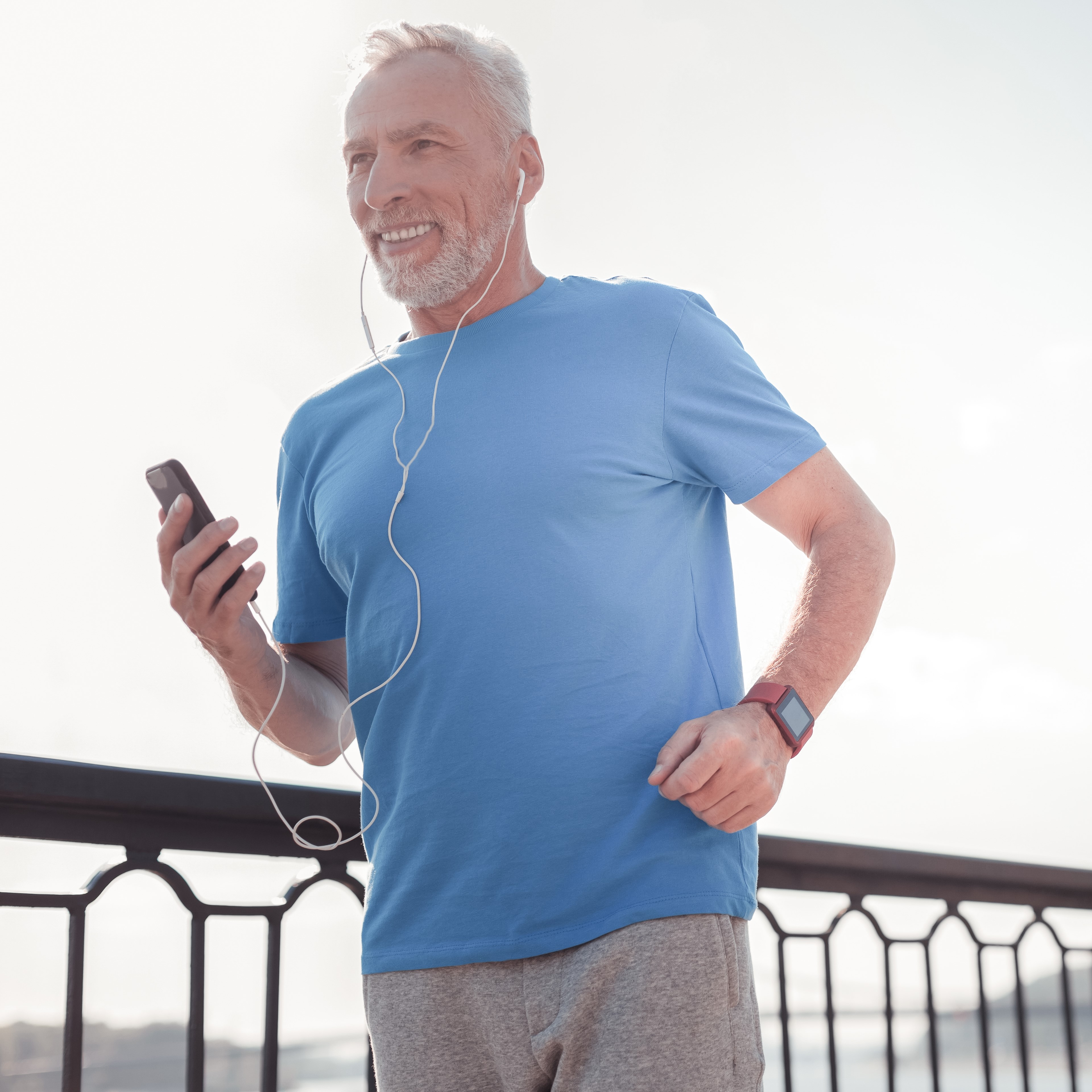 The study shows vitamin K2 is an effective antioxidant capable of reducing oxidative stress.The route to vascular hardening
Smokers are at an increased risk of cardiovascular disease due to accelerated atherosclerosis and vascular calcification. However, the exact mechanisms through which nicotine accelerates vascular disease were not previously known.

The difference was particularly profound, according to researchers, for microcalcifications, which was 17-fold higher in smokers compared to non-smokers.

Moreover, the study showed the pro-calcifying effects of nicotine were mediated by the free radical producing Ca2+-dependent Nox5 – an oxidase linked to atherosclerosis.

Nox5 expression was higher in carotid arteries of smokers and correlated with calcification levels in these vessels.

More research on the way
Schurgers notes that his work and others’ are building the necessary body of evidence required to convince regulatory bodies how essential vitamin K2 is for the betterment of global human health.

“This new study adds to our current pursued argument that vitamin K2 can have a tremendous impact as a cardiovascular therapy – not only in healthy populations but in patient or unhealthy populations, like nicotine users,” says Schurgers.

NattoPharma is a partner of the European Union’s Horizon 2020 research and innovation program under the Marie Skłodowska-Curie grant.

In other vitamin K2 developments, a study supported by Kappa Bioscience found that vitamin K2 plays a unique role in both immunity and COVID-19. The researchers also concluded that vitamin D supplementation should always be accompanied by K2, due to the effect on the body’s calcium metabolism.