You are in : All News > Vitamin D3 industry calls on EC to remove trade barriers and reclassify it as organic chemical 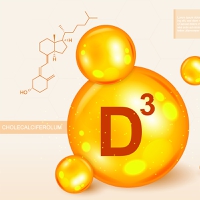 08 Jul 2021 --- Industry groups have joined forces against the latest European Commission (EC) legislation, which classifies vitamin D3 as a Product of Animal Origin (POAO) and raises barriers against the import of the ingredient into the EU. NutritionInsight speaks to industry players who request for the ingredient to be considered a chemical entity, and therefore not subject to import tests.

Vitamin D3 has been imported into the EU from other countries for many decades, both as an ingredient and in finished food supplements, formula and other food products.

The new legislation, which took effect on April 21, enforces border control checks, export health certification or a private attestation. This presents problems as industry heavily relies on imports of the ingredient from China and India – the two biggest vitamin D3 suppliers.

“The need for official controls will have huge impacts on the trade of vitamin D3,” says Graham Keen, executive director at the Health Food Manufacturers Association (HFMA).

“This creates a burdensome bureaucratic regime of Export Health Certificates or Private Attestations for companies that want to export D3 to the EU. It results in delays at ports, and failure to acquire the correct documentation will lead to the rejection of consignment.”

Industry reacts
The group requesting the amendments is made up of the European Specialist Sports Nutrition Alliance (ESSNA), the UK Council for Responsible Nutrition (CRN UK), the Health Food Manufacturers’ Association (HFMA) and the British Specialist Nutrition Association (BSNA). 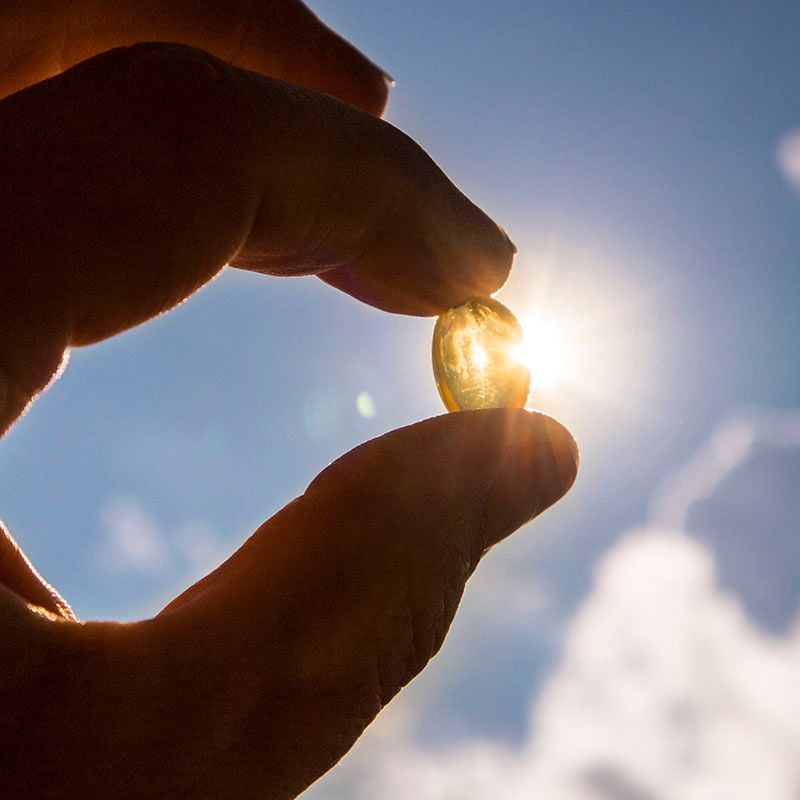 China alone produces 85 percent of the global supply of vitamin D3.They have been working with the Department for Environment, Food and Rural Affairs to push for a change in the EU’s classification.

“The legislation on vitamin D3 should remain as it was before the application of the Animal Health Law on April 21, 2021, regardless of its source,” says Declan O’ Brien, director general of the BSNA.

“Classification as a POAO hinders the commercialization of products containing vitamin D3 if the origin of the vitamin D3 is from countries such as China or India.

China alone produces 85 percent of the global supply of vitamin D3. If the ingredient cannot be sourced from China due to POAO classification, this has the potential to lead to a global shortage with negative human health impacts, O’ Brien flags.

“By classifying vitamin D3 as a product of animal origin, the EU is removing the possibility of importing this ingredient from many of the countries that supply it,” notes Sam Jennings, technical adviser to the CRN.

What industry wants
These regulations are based on safety and they help to reduce any risks to EU consumers that may be contained in animal-derived products.

“However, vitamin D3 is not a simple animal-derived product. Rather it is a chemical that has been synthesized via multiple chemical transformations and purification steps to produce the pure crystalline chemical form that is used in foods and medicines,” Jennings highlights. 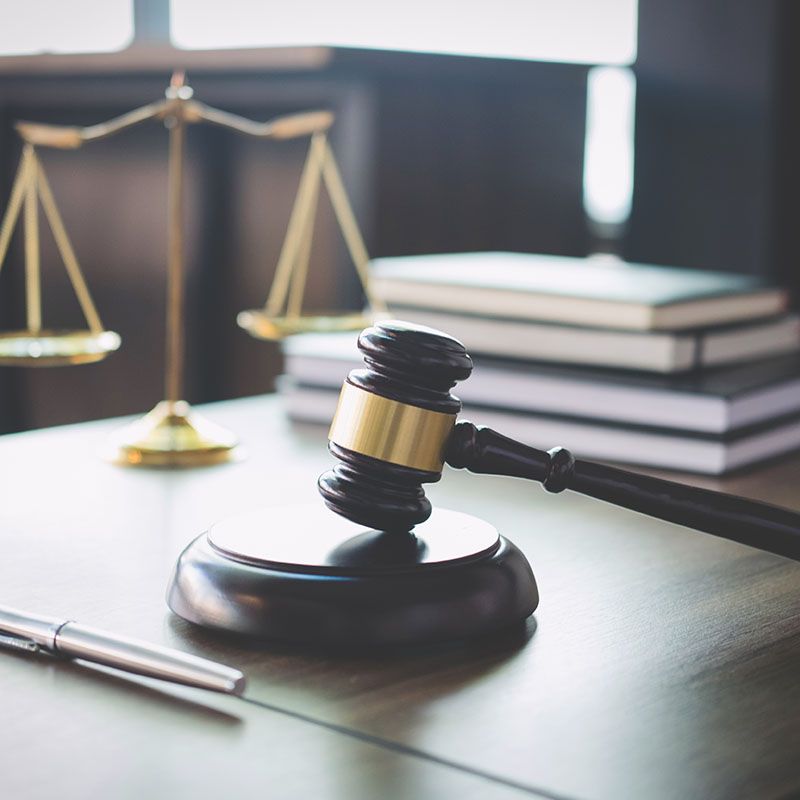 The new legislation, which took effect on April 21, enforces border control checks, export health certification or a private attestation. The solution is for the EC to classify vitamin D3 as an organic chemical – just as it has done until April 21 this year, says O’Brien.

Is vitamin D3 safe?
The vitamin D3 ingredient enters the EU as an organic chemical, and its inclusion in finished food supplements, formula and other food products is the same as that of all the other vitamins and minerals, i.e. it is from a chemical source.

Although the very original starting material might be lanolin extracted from sheep’s wool, the lanolin undergoes a lengthy process of seven complex chemical conversion steps, which includes six stages of purification, in order to produce the pure crystallized vitamin D3 that is used in foods. This finished vitamin D3 is a new chemical entity of high purity.

The complex nature of the chemical steps and the six stages of purification mean that there is no risk of any undesirable elements that may be present in the original animal to be present in the pure crystalline vitamin D3, the BSNA says.

Industry safety is ensured because there is no trace of lanolin or other ovine product in the finished vitamin D3 ingredient. Moreover, any veterinary medicine residues, pesticides or any other chemicals that might be present in the original wool are removed by the numerous and varied purification stages.

Lastly, there is no risk of microbial survival following the full range of purification stages, particularly as one step includes treatment with ultraviolet light.

It’s been a busy week for vitamin D regulation, with Lallemand’s vitamin D yeast now being used in 34 food categories, including fermented milk or cream products, as well as meat and dairy analogs, following a favorable opinion from the European Food Safety Authority (EFSA).

In addition, Royal DSM’s calcidiol product ampli-D – also known as calcifediol – has received a positive Novel Food assessment opinion for its safety and bioavailability from the EFSA.

OmniActive Health Technologies is launching a platform through which multiple active compounds can be delivered in concentrated smaller doses. Branded Integrated... Read More

The European Specialist Sports Nutrition Alliance (ESSNA) is calling on the UK government to ensure that restrictions on foods meant to tackle childhood obesity do not... Read More

The first-ever pan-European good manufacturing practice (GMP) for sports nutrition is the topic of hot debate as industry weighs up whether it will help enforce quality... Read More