You are in : All News > Ukraine war threatens global malnutrition through inflation-driven domino effect

War endangers food security, with 8 to 13 million more people projected to become undernourished in coming years, according to The UN 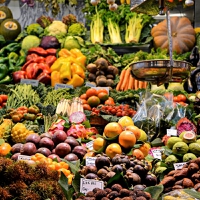 22 Apr 2022 --- The Russian invasion of Ukraine will cause severe food insecurity globally, especially for women and children, according to a new multi-sourced expert analysis for the scientific journal Nature. The report calls for governments and donors to step up, stop reallocating nutrition budgets to other priorities and concentrate on critical nutritional investments.

“Women and children are particularly affected by the food shortages and high food prices resulting from the war against Ukraine. They are especially vulnerable to malnutrition. Children’s nutritional needs are high relative to their body size, and women’s needs are high when pregnant or lactating,” write the authors.

“This food price crisis does not happen in isolation,” states Dr. Saskia Osendarp, the analysis’ lead and executive director of the Micronutrient Forum.

“It comes after two years of households and governments trying to cope with the shocks caused by the COVID-19 pandemic, climate change-related events and other conflicts. We cannot afford to lose an entire generation of children due to the consequences of malnutrition, and we don’t have to if we act now,” she adds. 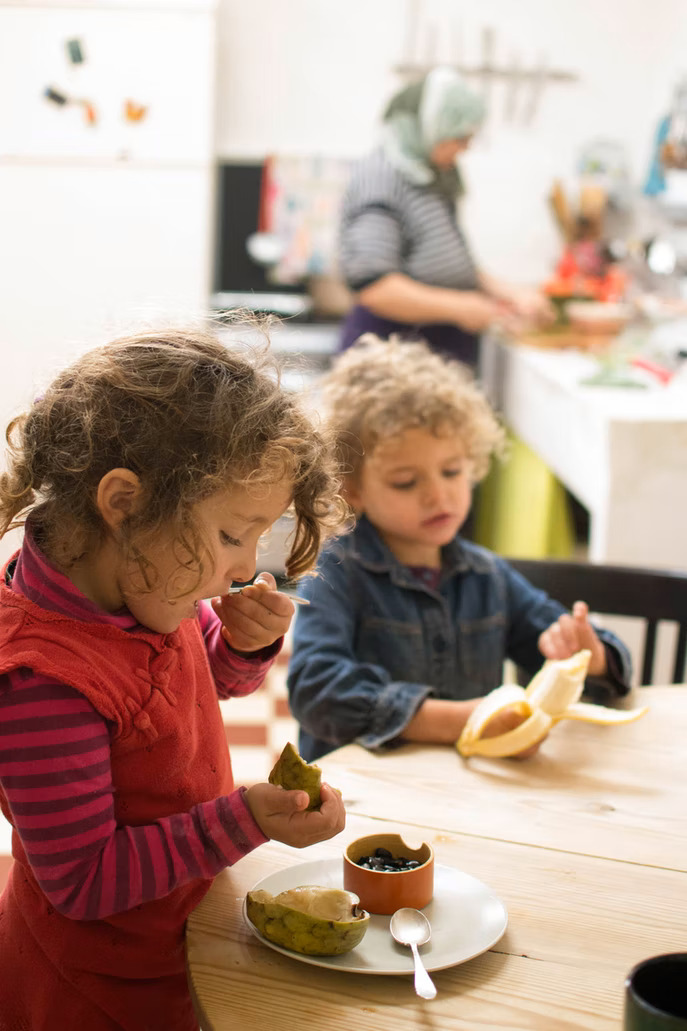 There are 60 million kids under five with acute malnutrition, according to the Standing Together for Nutrition Consortium.Collaborative call to action
Other authors on the report include Gerda Verburg, United Nations assistant secretary-general and coordinator at Scaling Up Nutrition Movement, as well as Zulfiqar Bhutta, co-director at the Centre for Global Child Health.

Some suggestions by the group of experts Standing Together for Nutrition (ST4N) and the Scaling UP Nutrition (SUN) are: to cut trade restrictions, reduce domestic hoarding, protect the poor with safety net programs such as food vouchers and to provide essential nutrition services for women – particularly those who are pregnant – and children.

They also insist on the importance of reallocating the budget to commit to nutrition, increase foreign aid and invest in robust systems of data monitoring that would allow more precise interventions in the needed zones.

The number of undernourished people globally is already over 800 million.

Malnutrition, the quiet hunger
While malnutrition does not have the direct risk-for-life effects as hunger, it can “increase the risk of illness and death already in the short term,” ultimately leading to “multi-generational and irreversible effects.”

“Given the enormous consequences of adverse exposures in pregnancy and early infancy, the Ukraine conflict and its global fall out will be felt for years to come. With impacts on fetal growth, perinatal and early childhood nutrition likely having long-term consequences for health and human development far outweighing anything currently visible,” says Bhutta. 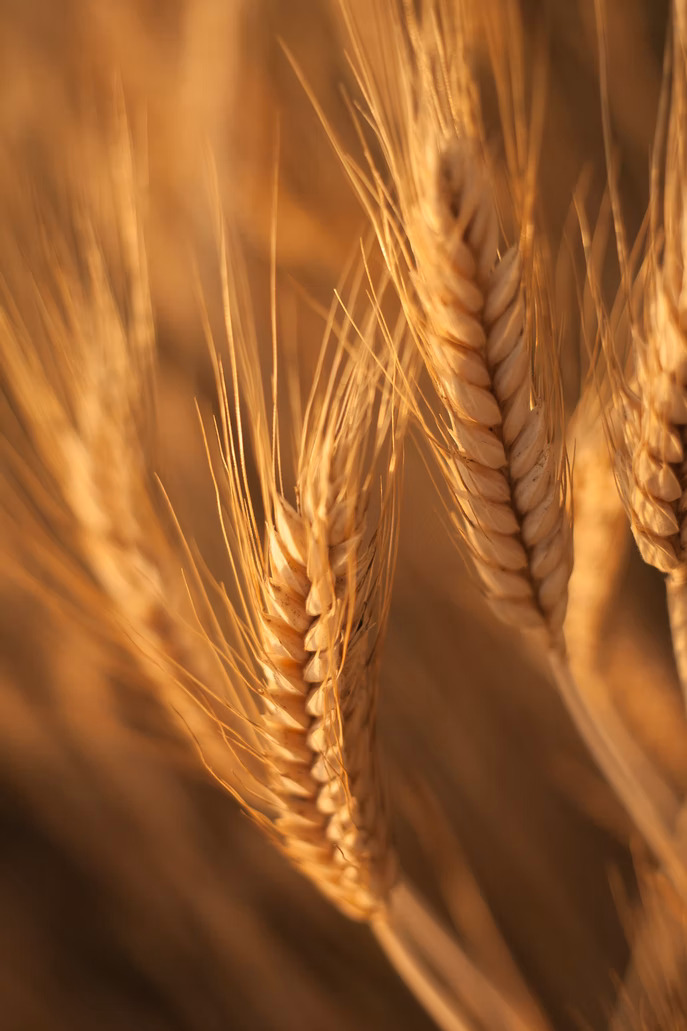 Wheat is one of the most significant global exports coming from Ukraine and Russia.
Russia and Ukraine are some of the world’s largest wheat, fertilizer, and fuel producers. With commodities, even before the war started, rising sharply, the conflict has further exacerbated food costs, making some foods inaccessible for the most vulnerable populations.

“The United Nations Food and Agriculture Organization (FAO) reported on 8 April 2022 that food prices are 34% higher than last year and have never been this high since FAO started recording them,” as seen in the report from ST4N and SUN.

Unicef revealed that “in contrast to previous years, the number of expected global acute malnutrition cases has never been so high, showing a yearly increase of 27% in 2021 estimates and a 62% increase compared to 2018.”

The most affected, poorest households are shifting to less nutrient-dense foods as they are priced out of healthier diets. Having to opt for deficient diets that lead to poor health and bad cognitive development, or even childhood death.

“Children who are stunted in their first two years of life go on to complete fewer years of schooling and earn less over their lifetime,” adds the report on the long-term consequences of malnutrition.

Higher food prices also raise the cost of food assistance problems. The cost of the same selection of foods is estimated to be 30% to 50% more elevated than in 2019, before the pandemic.

Food prices for meals specially formulated to treat and prevent child malnutrition increased 10% to 20% just between February and mid-March, according to the WFP.

This report reveals the situation is dramatic in some countries like Egypt and Pakistan, where price increases in essential products, such as cooking oils or animal ingredients, will reduce their population’s purchasing power by a third. That could result in nine in ten Pakistanis and 19 in 20 Egyptians not being able to afford a healthy diet.

Wealthy countries are not exempt from the effects of inflation. A recent US poll showed that 75% of parents turn to multivitamins for their children. The daily price concerns make parents increasingly opt for probiotics and supplements, even when there is limited research on the safety and efficacy of these products when given to kids.