You are in : All News > TurtleTree partners with Solar Biotech to scale up cell-based milk manufacturing in US 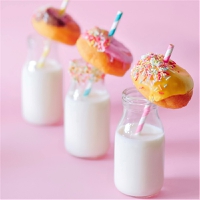 25 Aug 2021 --- Singapore- and US-based TurtleTree Labs is teaming up with Solar Biotech in the US to rapidly scale the production of cell-based milk. The move marks an important step into the manufacturing viability of cell-based milk as a practical alternative food source.

“We are beginning with functional milk ingredients, such as lactoferrin, human milk oligosaccharides (HMOs) and caseins,” Fengru Lin, co-founder and CEO of TurtleTree Labs, tells FoodIngredientsFirst.

“Developing full composition milk is one of TurtleTree’s long-term goals, but it will require further research and regulatory approval first.”

“The primary opportunity is to replicate the function, form, and taste of dairy milk. The ability to recreate a high-quality consumer experience across dairy categories – fluid milk, cheese, yogurt and ice cream – will be the determining factor of success,” Michael Aucoin, CEO of Eat Beyond, tells FoodIngredientsFirst. TurtleTree is a portfolio company of the plant-based, and alternative food investment issuer Eat Beyond Global Holdings.

“This partnership demonstrates TurtleTree’s ability to partner with other leading companies to achieve scale and cost competitiveness,” says Aucoin. 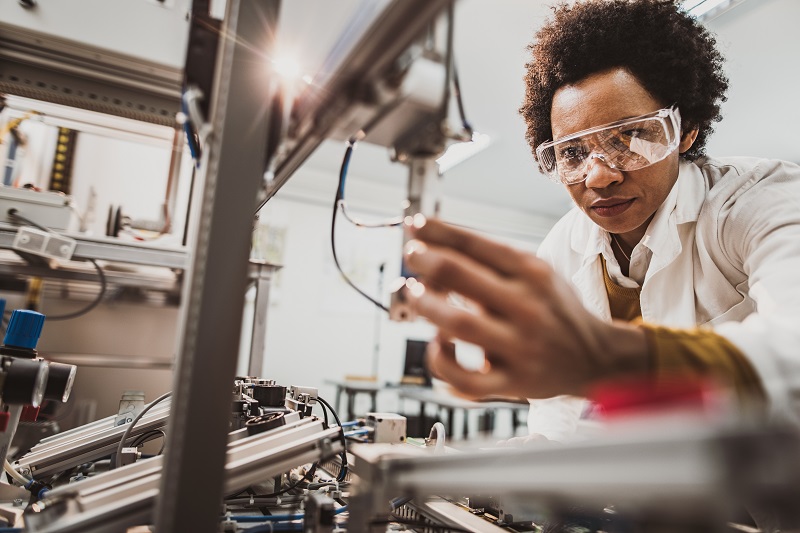 Cell-based milk made with precision fermentation can be customized for specific ingredient compositions.Partnership to scale
Solar Biotech provides contract technology development and manufacturing services for industrial biotechnology partners. It will aid TurtleTree in bioprocess design, development and optimization, using sustainable technologies to produce high-value proteins from precision fermentation of microbes.

“While TurtleTree dedicates its efforts in R&D to pioneer cell-based technologies, Solar Biotech can further fine-tune the parameters in the scale-up process, ensuring a safe and high productivity process and quick transition from bench to pilot to large scale,” says Lin.

Precision fermentation at TurtleTree will use microbial hosts as cell factories for producing specific functional ingredients in a bioreactor.

“That is how we produce milk protein without the animal,” she adds.

Cost and scale
TurtleTree hopes to eventually provide access to sustainable, reliable, and higher-quality food products with its proprietary, cell-based technology method. And becoming price competitive is an important aspect of that.

“In the first one to two years, we expect the initial price of the ingredients like lactoferrin to come at a small premium compared to what’s currently available from traditional extraction,” notes Lin.

“However, as we scale up to large-scale production, the price should drop significantly to become on par or cheaper.”

The infant nutrition market is a key sector for cell-based milk at scale.Aucoin remarks that price competitiveness is a concern across most animal alternative categories.

“The industrial infrastructure around traditional animal-based industries currently enjoys economies of scale that are not at present matched within the alternative category space,” he flags.

“While it remains speculative whether we will see cost parity in one, two, or five years, the growing consumer demand for alternative products will allow pioneers such as TurtleTree and our other portfolio companies to achieve scale and be competitive across the board.”

Future for dairy?
Innova Market Insights notes that the number one reason consumers choose plant-based milk over conventional milk relates to health. With cell-based milk replicating milk, the question remains if the technology will be accepted by consumers who favor plant-based.

But Lin explains that some of the health issues that typically surround milk, such as lactose intolerance and saturated fats, could be resolved with cell-based options.

This is because cell-based milk can potentially be customized, tailoring its composition to fit exact needs, including plant-based ingredients.

“The beauty of the alternative protein space is that we can combine all these types of proteins, including cell-based and plant-based, to make food products that benefit humans, animals and the planet as a whole,” she states.

“The ability to replicate the exact nutrition profile of mother’s milk will not only be a compelling business opportunity but a tremendous boon for mothers facing lactation challenges.”

“TurtleTree is an innovator in the cell-based method to produce milk and milk components that can be used for dairy milk and infant nutrition production,” he adds. 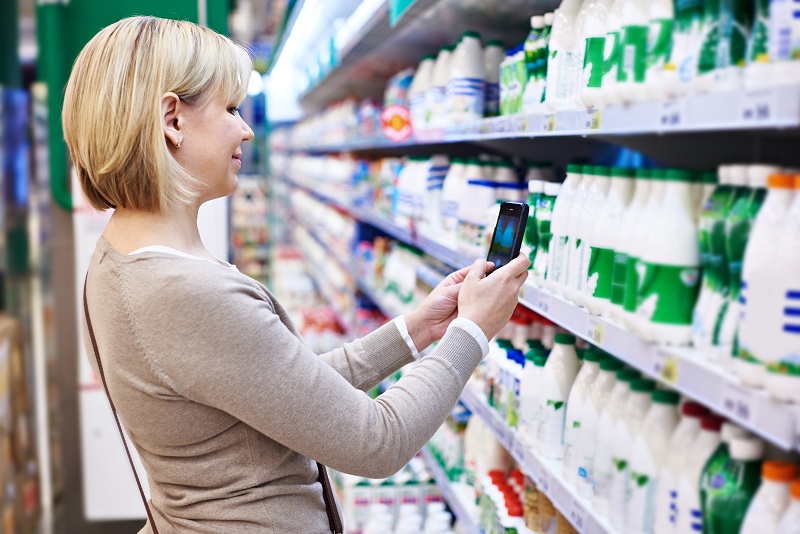 To date, no country has approved the sales of cell-based bovine milk.Awaiting regulation
In the US, the Food and Drug Administration (FDA) and the US Department of Agriculture (USDA) are working on establishing a regulatory framework for cell-based food.

“Since cell-based food is a novel category, its relevant regulatory frameworks, including the naming process, are being developed in parallel with the products,” Lin details.

“Our experts are working closely with the regulatory agencies in both Singapore and the US to develop guidelines that will benefit the entire industry.”

To date, no country has approved the sales of cell-based bovine milk yet. However, a recent ISO standard ISO/TS 19657:2017 deems that TurtleTree’s ingredients can be considered as natural, they say.

Scaling consumer expectations
With regulation in the works, Lin suggests that it may still take some time for consumers to jump on board with the idea of cell-based milk.

“It takes time and effort to introduce the concept to consumers and build their trust. Starting with complementary ingredients in parallel to traditional proteins may be an optimal way for alternative protein to access a bigger market.”

This is why TurtleTree has chosen to produce highly functional ingredients found in milk in the nearer term, she says.

“We intend to bring our audience along for the ride by showing how our technology can fundamentally change the way we provide nutrition. We believe that education is key to dispel myths or fear-mongering around cellular agriculture by showing how it’s better for the environment, better for animals, and most importantly, better for us.”

Aucoin adds: “The scale of the negative impact of dairy milk production globally is a looming crisis, and the ability to replicate those products in a more sustainable manner is a tremendous opportunity.”

FrieslandCampina Ingredients is harnessing Triplebar Bio’s specialized biotechnology capabilities to develop and scale up the production of cell-based proteins via... Read More

Holding a centuries-old tradition of agricultural innovation, eastern Galilee, Israel, is busy looking ahead at modern solutions to the problems faced by the food and... Read More

Norway-based Rimfrost and Møreforskning have partnered in a US$14 million EU Horizon Europe-backed project to research the nutritional value of hydrolyzed krill... Read More