You are in : All News > Thyroid threat? ESFA objects to African Moringa leaves entering EU market 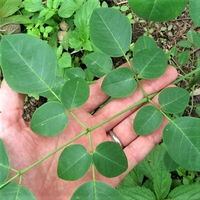 19 Sep 2019 --- A technical report detailing the safety concerns of placing powdered African Moringa (Moringa stenopetala) leaf as a “traditional food” (TF) on the EU market has been issued by the European Food Safety Authority (ESFA). Due to lack of information regarding the quality and quantity of undesirable substances potentially present in the TF, and the absence of an exposure assessment, EFSA cannot conclude whether or not African Moringa may pose a risk for human consumption at the proposed uses and use levels. As such, the regulatory body raises safety objections to the decision to place African Moringa on the EU market, citing that the ingredient may pose a threat to thyroid health.

“It’s up to European Commission to decide on the authorization for marketing after considering possible objections raised by EFSA and the member states,” an ESFA spokesperson tells NutritionInsight. Laura Manzano Outeira (referred to as “the applicant”) submitted the request to ESFA, which initiated the assessment of African Moringa’s viability on the EU market. 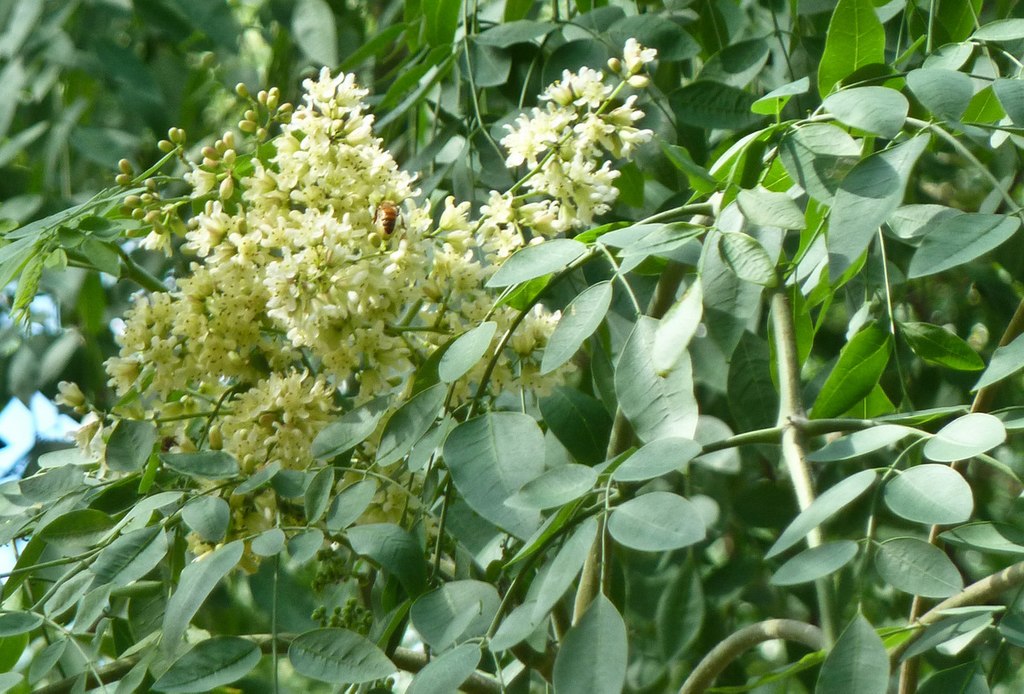 African Moringa flowers and leaves.African Moringas originate in Konso, an area in South Ethiopia. For centuries, the plant’s leaves, seeds and flowers have been consumed as a food by people of the six tribes of the Southern Nations, Nationalities and Peoples’ Region (SNNPR). According to Konso Woreda Agriculture and Natural Resource Development Office, around 80,000 households consume African Moringa products daily. Each family, depending on size, consumes 4kg of fresh leaves daily on average.

African Moringa is proposed by the applicant to be added to sauces, sprinkled on meals or used for herbal infusions in the EU. The applicant recommended a maximum average daily intake of the TF of 0.2g per kg of body weight for adults. According to the applicant, this amount is to be adapted to different population groups. 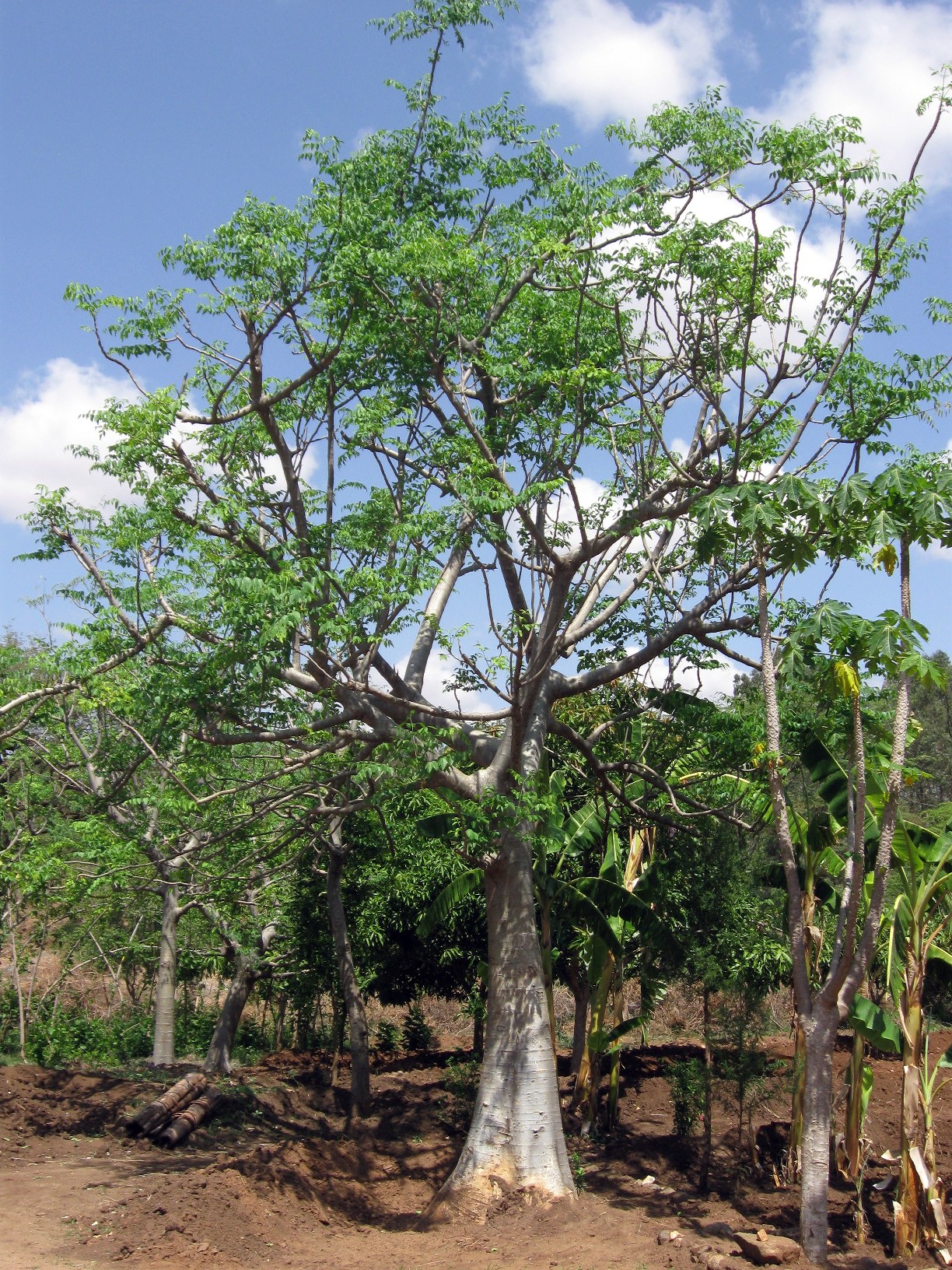 The applicant indicated that “All raw Moringa stenopetala leaf material will be further processed under UV radiation during the whole process once in the processing centre. After the complete process and drying and exposure to UV radiation, the processed leaves will be packed.”

The applicant also provided a certificate that indicated that ionizing radiation (E-beam processing, at a dose of 8 kGy) was applied to five batches of leaf powder of Moringa stenopetala. EFSA notes that some information is either missing or unclear in relation to the production process of the TF.

ESFA further outlines that there is no indication in the notification on whether Moringa stenopetala leaves are collected from wild or cultivated trees. The agency states that it is unclear at which stage of the production process the UV radiation exposure is applied (e.g. during the whole process or only before the powder is packed). Despite having provided a certificate on E-beam treatment applied to five batches of the TF, the applicant has not indicated whether E-beam treatment is a step consistently employed in the production process of the TF.

ESFA raises safety objections
Cross-sectional research cited by ESFA studied 597 children aged six to 18 years, who lived in Gamu-Gofa, South Ethiopia, suggests that the consumption of African Moringa leaves (more than twice per day) was strongly associated (p<0.001) with occurrence of goitre. According to the authors, these results suggest that goitre prevalence in this area is due to occurrence of goitre in the family as well as dietary factors.

The authors indicated that isothiocyanates are known as goitrogenic chemical substances. In another cross-sectional study, the levels of thyroid-stimulating hormone (TSH), triiodothyronine (T3) and thyroxine (T4) in 65 pregnant women in Southern Ethiopia, where Moringa stenopetala is consumed as a staple food, were monitored at different stages of pregnancy (Golla, 2013).

Though not statistically significant, the median TSH level was increased in women grouped as Morigna stenopetala consumers whereas median T4 level was decreased. The authors concluded that frequent consumption of Moringa stenopetala may affect the thyroid function. Isothiocyantes and thiocyanates, which can be formed from glucosinolates, are known to affect thyroid function (Habtemariam, 2017).

EFSA  further notes that some publications reported either an antifertility effect of the extract of African Moringa leaves or abortifacient activity of leaf extracts of another Moringa species (i.e. Moringa oleifera) in rats.

Furthermore, repeated-dose toxicity studies in rats and mice reported an effect of extracts of African Moringa leaves on either liver enzymes or thyroid function parameters.

In scrutiny of the US Food and Drug Administration’s (FDA) Human Food Program, an independent expert panel is arguing that the agency “lacks the resources... Read More

After EU regulators deemed the European Commission decision to ban titanium dioxide a “manifest error” of assessment, the status of TiO2 is being questioned... Read More