You are in : All News > Southeast Asian supplement agreement marks “new era” for region following 16 years of negotiation

01 Dec 2020 --- The ten member states of the Association of Southeast Asia Nations (ASEAN) have reached a harmonization agreement on cross-border regulation for the health supplements market.

The agreement, which has taken 16 years to achieve, will reduce trade barriers throughout the region and usher in a “new era,” aiming to make Southeast Asia an industry world leader.

The report, entitled “ASEAN’s Road to Harmonization,” lists ten central areas of industry cooperation to be enforced once the deal is ratified.

Among these areas are rules on active ingredients, contaminant limits, claims and substantiations, labeling requirements and stability and shelf life standards.

The move is expected to grow the region’s supplements market by a value of over US$10 billion by 2026.

Speaking to NutritionInsight, Daniel Quek, chairman of AAHSA, notes the difficulty in reaching a final agreement.

“It cannot be underestimated how complex it is for a regional bloc to agree consensus on issues that will in many cases change national legislation and fundamentally alter the regulatory mindsets regarding health supplement products.”

A new global industry leader
The agreement is touted as a milestone that will mark a new era in health supplements.

ASEAN aims to become a global innovator in the herbal ingredients sector, utilizing the region’s biodiversity.

“In creating the conditions for supplement businesses in ASEAN to thrive, harmonization acts as a catalyst for attracting investment by health supplement players from both within the region and elsewhere in the world,” says Pettman.

“This will lead to an increase in production capacity, R&D economic growth and job creation in the region.” 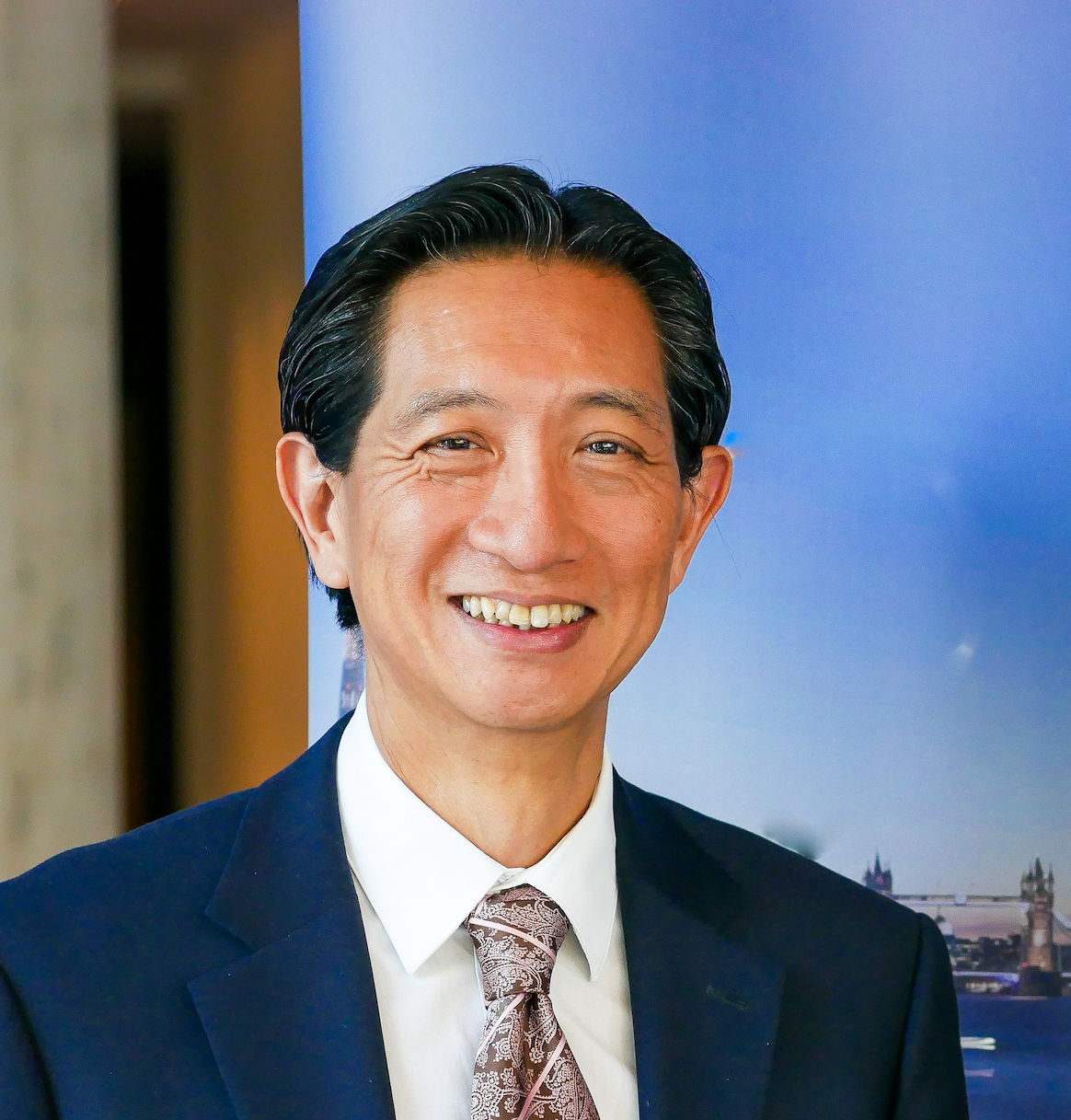 Click to EnlargeDaniel Quek, chairman of AAHSA.The main advantage of the agreement besides regulating industry standards is to make the flow of trade between ASEAN nations easier and more cost-efficient.

Harmonization allows for the manufacture and sale of the same health supplement formulas in all ten member states.

“The health supplements market in ASEAN is forecast to record a compound annual growth rate (CAGR) of 5.6 percent between 2018 and 2026, to reach a value of US $10.6 billion,” says Quek.

“AAHSA estimates that harmonization has the potential to add up to 8 percent to this, driven largely by the reduction of technical obstacles to trading across borders in ASEAN.”

Industry players that plant a foot in one of these nations can now easily make their products available throughout the entire region, rather than manufacturing elsewhere and then importing.

Sixteen years of negotiations
The decision to reach a harmonized agreement for health supplements throughout the region was taken in 2004. A task force was established to connect public and private sector stakeholders for negotiations and expert scientific advice.

Despite the complexity, detail and time needed in addressing each industry area, ASEAN says the project was a remarkable success.

“How industry and regulators have worked together in ASEAN can act as a blueprint for success throughout the world. Through AAHSA, the private sector has been able to demonstrate its commitment to achieving the same aims as the government,” says Quek.

“In particular, it played an important role in developing the ten annexes that form the backbone of the agreement.”

IADSA, which has members from six continents, also commented on the historic achievement of reaching such an agreement.

“The associations provided expertise from the beginning of this process, and to have reached this point is a great success story not just for ASEAN but also for the world because it provides an excellent model for others to follow,” says Simon Pettman, executive director of IADSA.

Easing the burden on Asia’s healthcare systems
The agreement also comes as the region is experiencing an increasingly old age demographic as people live longer.

The report mentions a growing number of studies suggesting health supplements can be used to treat health conditions associated with aging, such as cardiovascular diseases and depleting bone health.

The supplementation market could, the alliance believes, help reduce the financial burden on its national healthcare systems.

01 Jun 2021 --- Vitamin D deficiency may contribute to the serious falls injuring 100,000 elderly people each day, according to a new resource by the International Alliance of... Read More

31 May 2021 --- PharmaLinea is unveiling a line of preventative eye health supplements in consumer-friendly formats. The move comes as the pandemic has increased screen time and... Read More

18 May 2021 --- The debate over omega 3’s health benefits has been reignited by new research from the Intermountain Healthcare Heart Institute (IHHI) in Salt Lake City,... Read More

10 Dec 2020 --- Consumer appetite for health-fortifying offerings has risen over the last year and has been accelerated by the ongoing COVID-19 pandemic. “In Tune with... Read More