You are in : All News > Scientists flag artificial sweeteners could lead to heart disease as industry association ISA hits back 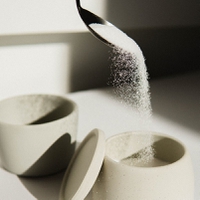 In the findings of the French National Institute for Health and Medical Research (Inserm), 103,388 French individuals were observed for the link between nutrition and health regarding artificial sweeteners.

“Artificial sweeteners should not be considered a healthy and safe alternative to sugar, in line with the current position of several health agencies,” the researchers reveal. Nonetheless, in a subsequent statement commenting on the findings, the International Sweeteners Association (ISA) says it does not see any direct links between sweeteners and cardiovascular health.

The researchers believe their findings provide critical insights into the context of the artificial sweetener re-evaluation that the European Food Safety Authority (ESFA), the World Health Organization (WHO) and other health agencies are currently carrying out. 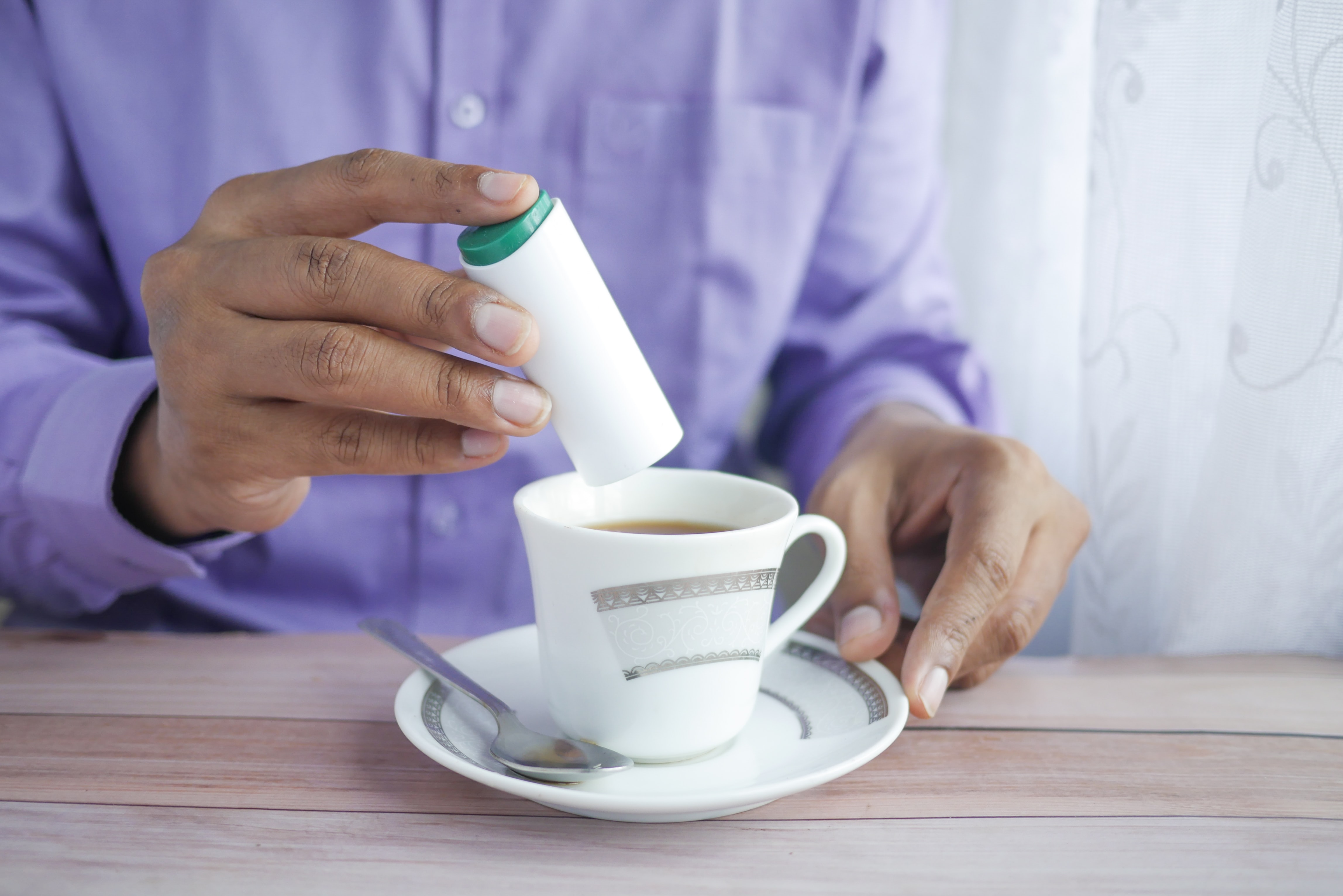 Repeated 24-hour dietary records assessed the influences of artificial sweetener consumption. Other factors that may have effects such as influential health, lifestyle and sociodemographics were acknowledged.

Most types of artificial sweeteners were included in the study. Ingredients such as aspartame, acesulfame, potassium and sucralose were all consumed in the forms of beverages, tabletop sweeteners, dairy products and more.

Commenting on the findings, Nita Forouhi, professor at the University of Cambridge says: “This study adds importantly to a growing body of evidence on potential cardiovascular health harms that were previously based largely on links between beverages that are artificially sweetened.”

The role artificially sweetened beverages play on CVD as a proxy has been explored, but no researchers have examined the artificial sweetener intake from the overall diet.

What happened?
After nine years, the researchers conducted a follow-up. In that period, 1,502 cardiovascular events occurred, including heart attack, angina, angioplasty, transient ischemic attack and stroke.

Those considered ‘higher consumers’ of the sweeteners had a higher body mass index, were more likely to smoke, less physically active, followed a weight loss diet and had lower total energy intake.

The sweeteners were also particularly associated with cerebrovascular disease risk. It was found that the absolute rates were 195 and 150 per 100,000 person-years in higher and non-consumers. 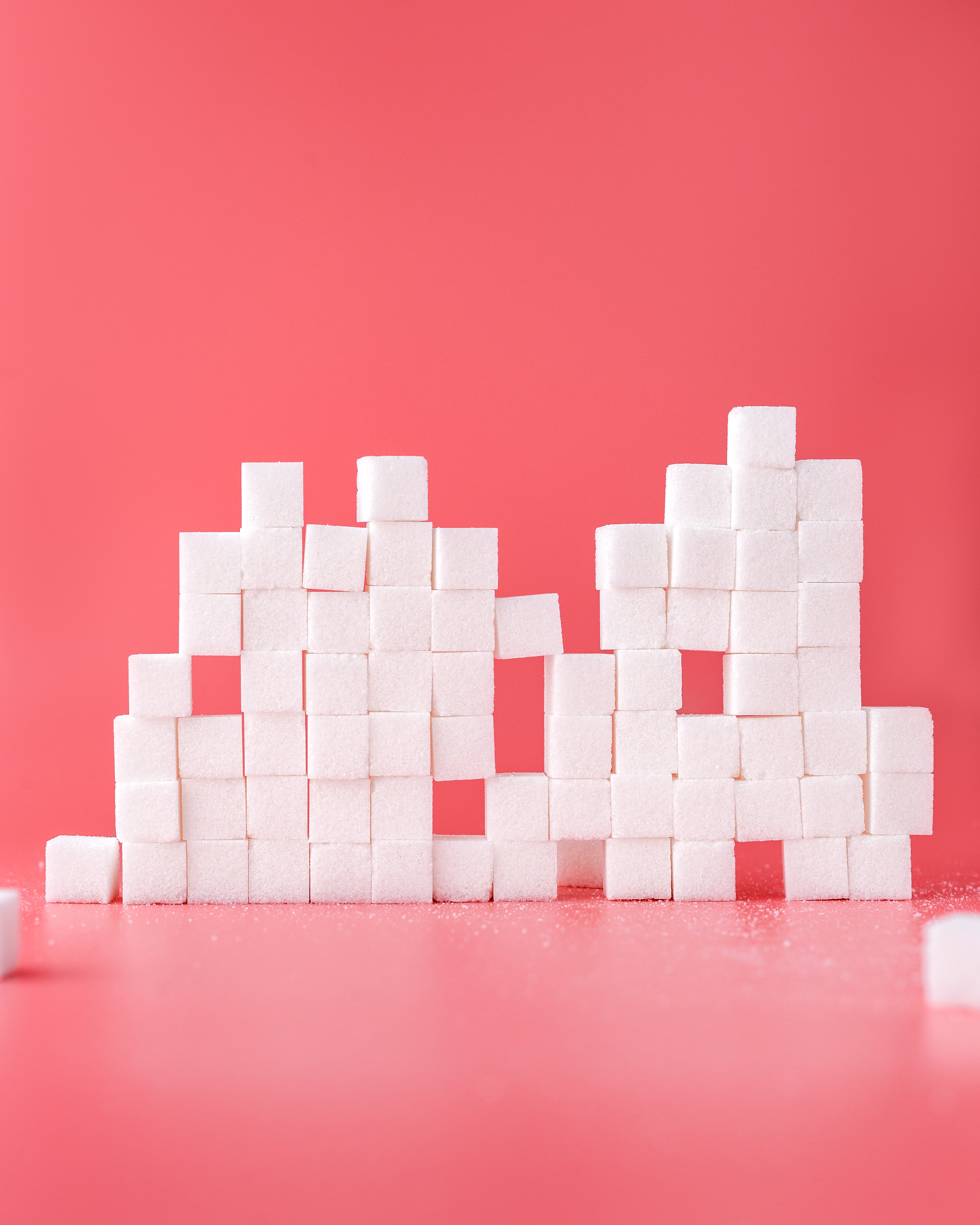 Industry professionals and researchers have contradictory opinions regarding the effects of artificial sweetners.

Aspartame intake was linked to an increased risk of cerebrovascular events. The results were 186 and 151 per 100,000 person-years in higher and non-consumers.

Industry reacts
The intake of alcohol, fiber, carbohydrate, fruits, vegetables, and saturated and polyunsaturated was low, while sodium, red and processed meat, dairy products, and beverages with no added sugar were higher.

Regarding the results, the ISA spokesperson says, “the intake of low/no calorie sweeteners in the NutriNet-Santé cohort was extremely low, even for higher consumers.  Importantly, experts have questioned the ability to detect an association between low/no calorie sweeteners at such low levels of intake and any health outcome and stressed that, in such circumstances, confounding factors become more influential.”

The researchers note that this is an observational study and therefore cannot be established nor can ruling out that other unknown factors influenced results. They also believe further research needs to be done to confirm their results.

“The authors have acknowledged that this research is not interventional but observational, and made demonstrable attempts to reduce the well-known limitations of observational research through their analytical approaches,” says  Forouhi.

“By design, observational studies cannot establish a cause-and-effect relationship due to their observational nature and the inability to exclude residual confounding or, importantly, attenuate the effects of reverse causality,” tells ISA spokesperson.

Past research has “found that low/no calorie sweetened beverages are associated with lower risk of coronary heart disease and CVD mortality in the intended substitution for sugar-sweetened beverages,” says ISA spokesperson.

“There can be conflicting messages around the safety and health effects of artificial (or low calorie) sweeteners, which can cause confusion among consumers. This is often because 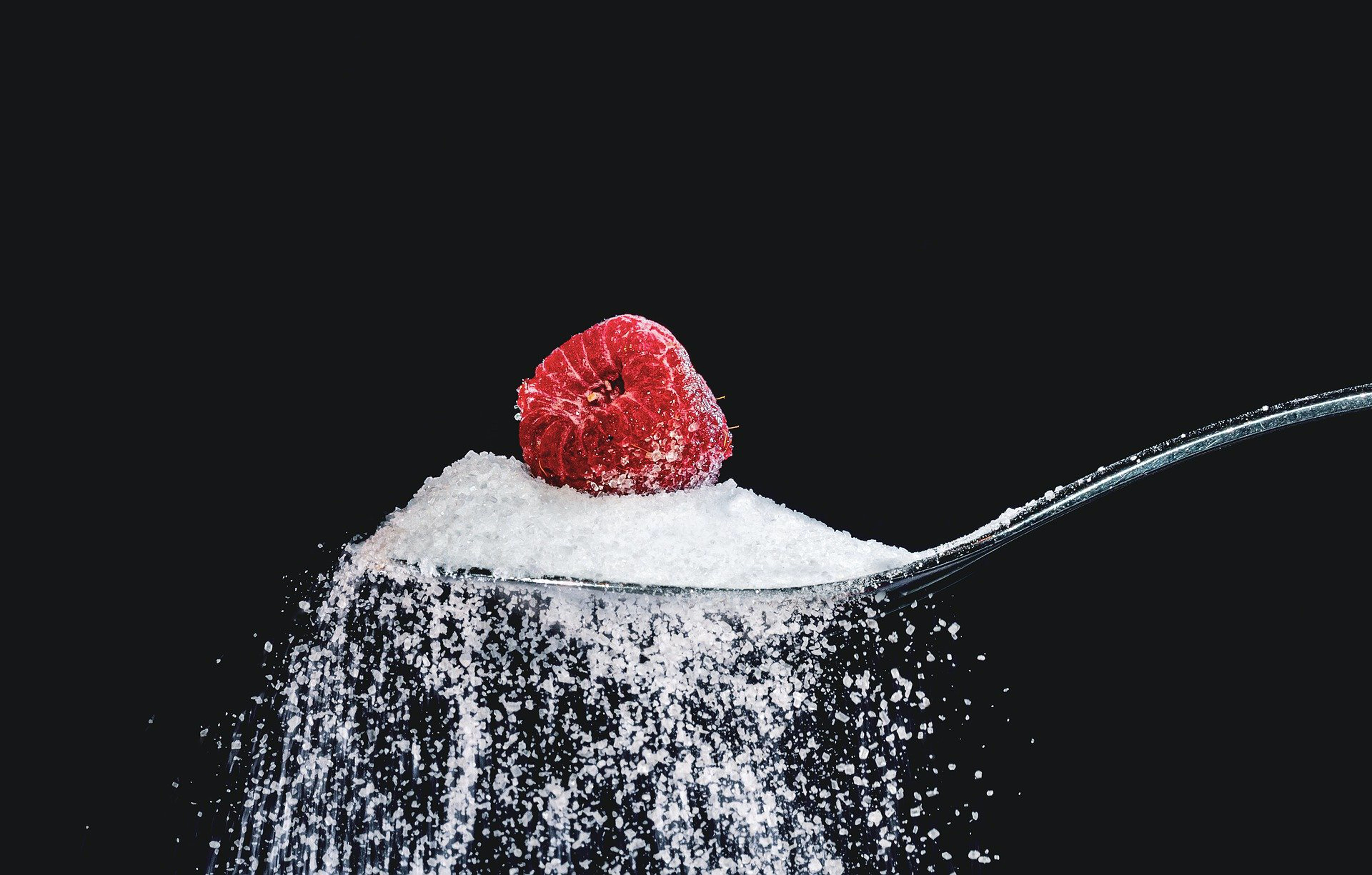 ISA disagrees with a recent study linking artificial sweeteners with cardiovascular health. messages are based on evidence from individual studies, rather than the totality of the evidence,” states Helena Gibson-Moore, nutrition scientist at British Nutrition Foundation.

Artificial sweeteners represent US$7200 million of the global market. These sweeteners are found in thousands of products worldwide, notably ultra-processed foods such as artificially sweetened drinks, some snacks, and low-calorie ready meals.

Other studies have discovered some sweeteners that could modify consumers’ microbiomes, affecting their blood sugar levels.

The WHO has claimed that non-nutritive sweeteners should not be used to lose weight or reduce non-communicable disease risks. Whereas the EFSA has set in place all food additives must undergo a safety evaluation prior to market authorization.

“The safety of all approved low/no calorie sweeteners has been confirmed by food safety bodies worldwide,” says  ISA spokesperson, referencing the EFSA as well as many other organizations.

“Low-calorie sweeteners have been critically evaluated by international authorities such as the European Food Safety Authority (EFSA) and United States Food and Drug Administration (FDA) and have been approved as safe for use in a range of food and drink products,” echoes Gibson-Moore.

The researchers from Inserm say the “results suggest no benefit from substituting artificial sweeteners for added sugar on CVD outcomes.”

NutritionInsight reported earlier this month that a sweetener made from mogrosides and galacto oligosaccharides might offer the same effects as artificial sweeteners with no adverse consequences.