You are in : All News > Sabinsa research hails anti-acne benefits of postbiotic applications 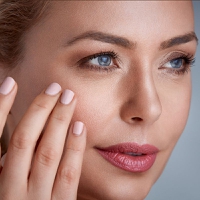 02 Oct 2020 --- Research into Sabinsa’s Cosmeceutical LactoSporin suggests the probiotic metabolite product can be used in pro-aging, anti-acne and UV protection formulations, as well as an anti-pollution agent.

As Sabinsa’s R&D scientists expanded their understanding of probiotics and developed new products based upon that increased knowledge, it was inevitable that published studies would soon follow, the company notes.

Lactosporin was initially evaluated for anti-microbial activity and it showed activity against the acne-causing bacteria Cutibacterium (formerly known as Propionibacterium). This prompted Sabinsa to explore the anti-acne investigation in a human study, company president worldwide, Shaheen Majeed tells NutritionInsight.

“Any metabolite produced by a probiotic organism is termed as a probiotic metabolite. They can be either intracellular or secreted by the probiotic during its growth. LactoSporin is secreted by B. coagulans MTCC 5856 during fermentation. The secreted product contains several peptides that have antimicrobial and skin-protecting activities,” he explains.

The findings from the two studies will help Sabinsa’s marketing partners in using LactoSporin in different cosmetic formulations.

“Apart from anti-acne activity, LactoSporin also has skin-protecting properties, which is a major advantage of this ingredient over benzoyl peroxide,” Majeed adds.

As one of the first systematic clinical studies of a probiotic metabolite, the research demonstrates the efficacy of LactoSporin 2 percent w/w cream in reducing the severity of acne in human volunteers, with the effects comparable to benzoyl peroxide 2.5 percent gel, notes the company.

Fast-acting efficacies
The anti-acne effects of LactoSporin were observed as early as three days. The three-week study measured improvement in skin condition based on dermatologist visual assessment and instrumental measurements of acne spots.

A significant improvement in all the assessed parameters was observed in both LactoSporin and benzoyl peroxide groups.

In addition, a significant decrease in sebaceous secretion was observed for LactoSporin, which resulted in reduced oiliness, pimples, acne spots and redness around the acne spot.

Further, LactoSporin was found to be stable at an acidic pH and temperature range of 70 to 90°C, with antimicrobial activity against various pathogenic bacteria, including Cutibacterium acnes. 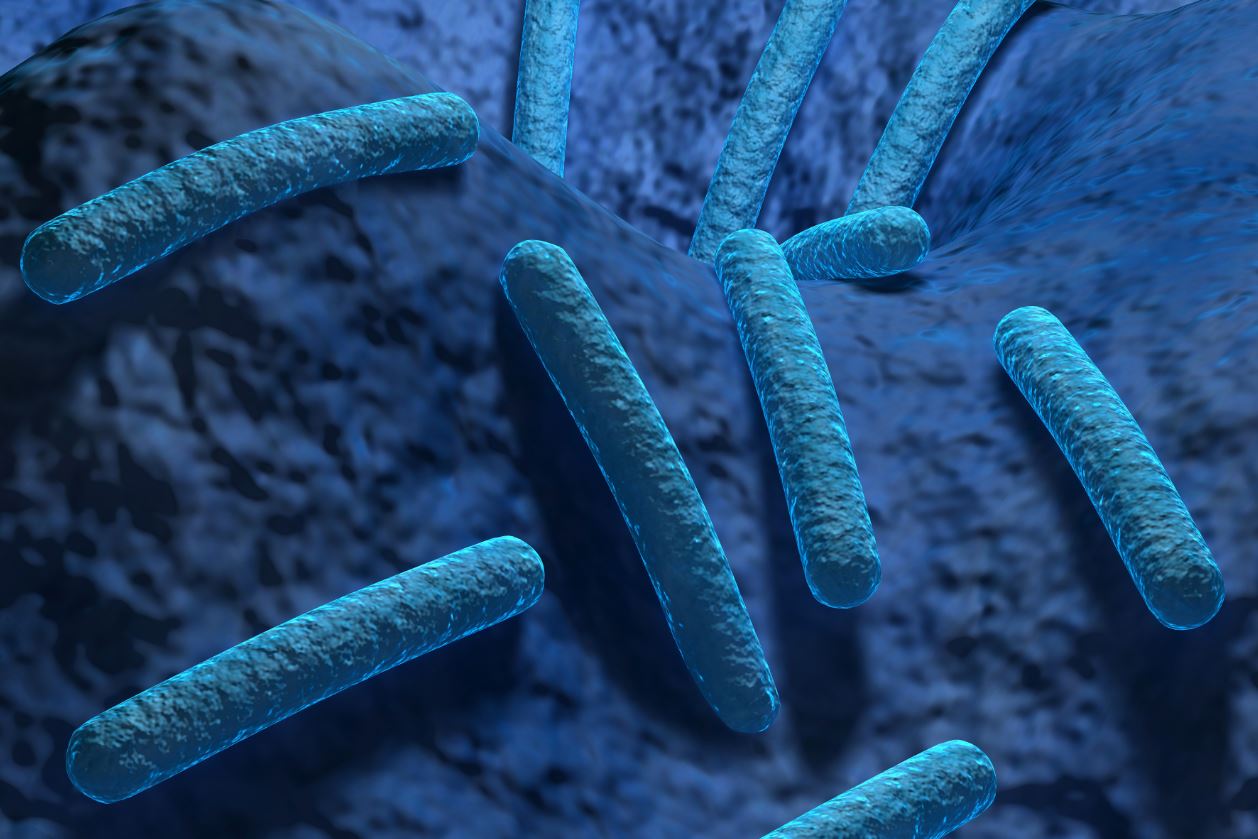 “Novel Topical Application of a Postbiotic, LactoSporin, in Mild to Moderate Acne: A Randomized, Comparative Clinical Study to Evaluate its Efficacy, Tolerability and Safety” was recently published in the journal Cosmetics.

It was conducted as a randomized, open-label, comparative study with 64 volunteers with mild to moderate acne.

“The emerging field of postbiotics continues to garner interest from the scientific community, and this is an area of immense interest to Sabinsa as well,” adds Majeed, who also co-authored the study.

“While our room-temperature shelf-stable probiotic, LactoSpore (Bacillus coagulans MTCC 5856) has been successful in various applications ranging from supplements, beverages and baked goods, we wanted to explore the possibilities on the cosmetic front,” he explains. “Here we introduced, LactoSporin, a metabolic byproduct of our probiotic, to help improve the composition of the skin’s beneficial bacteria. This study clearly shows that LactoSporin is highly suitable for treating subjects with mild-to-moderate acne vulgaris,” he concludes.

By Gaynor Selby, with additional reporting by Katherine Durrell