You are in : All News > “Revolution of interest” in nostalgic ingredients, Dolcas flags; Curcugen closer to GRAS approval

21 Apr 2022 --- An oleo-resin-based curcumin extract for skincare and nutrition – Curcugen by Dolcas Biotech – has been deemed effective and safe for long-term use following a study bringing the ingredient closer to GRAS status. Looking at the ingredient’s efficacies, investigators assessed results of regular, high oral doses over a 90-day period on lab rats.

Dr. Shavon Jackson-Michel, director of medical and scientific affairs at Dolcas Biotech tells NutritionInsight: “For Curcugen, this is a next step toward its voluntary submission to the FDA, planned for later this year, to be evaluated in its ‘No Questions’ process for GRAS.” 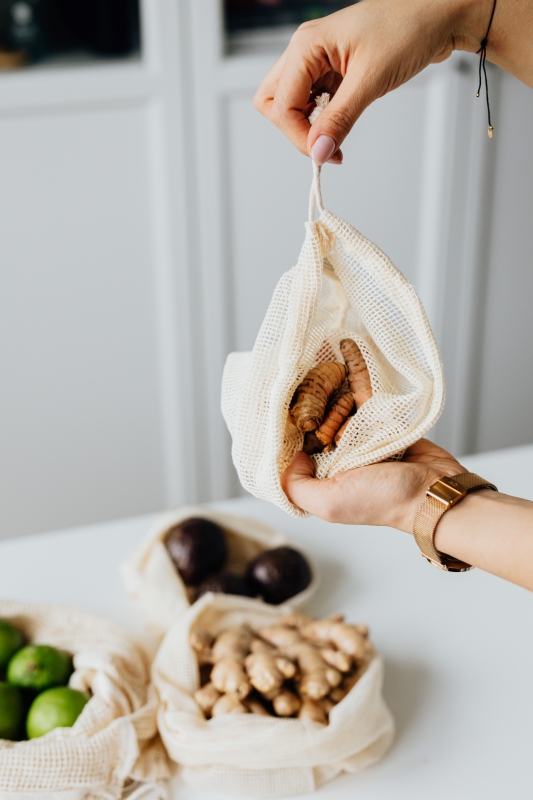 A growing number of consumers are interested in ingredients made from natural ingredients. For reference, the World Health Organization’s daily recommended dose is between 0 to 3mg per kg.

Curcugen was also not found in the study to cause any genotoxic or mutagenic side effects with long-term use. These findings mean the ingredient may soon receive Food and Drug Administration (FDA) “Generally Recognized as Safe” (GRAS) recognition.

Jackson-Michel affirms that certification represents a “monumental next step” for the brand. “Previous formatting, taste and stability hurdles, safety concerns and lack of commercially-feasible scientific data to substantiate structure and functional claims have been among the barriers of curcuminoids or turmeric extracts successfully entering the food and beverage market.”

Mass experience driving market desires
Jackson-Michel notes the growing phenomena of retrospection of consumers across industry: “There is in fact a growing demand and appreciation for nostalgic natural ingredients and payment of due homage to the traditional medical systems of the world that have contributed so much to modern medicine.”

“I believe this is in part due to the impact of social media and interest in global travel by generations young and old.”

She elaborates: “Being able to see and experience traditional ways of living, eating and remedying self and community and understanding how these time-tested medicinal systems founded on herbalism supported hundreds of generations of people in some places in the world, has likely been the impetus in this revolution of interest.”

Targeting full GRAS status
The turmeric-derivative already has “Self-GRAS” status, meaning the company’s self-reported results as disclosed to the FDA show the ingredient is safe and effective.

Full GRAS designation and would mean the company would petition the FDA itself to investigate Curcugen. Following a “No Questions” assessment, the ingredient would be deemed fully safe for US consumers by the FDA.

“A comprehensive GRAS evaluation and a ‘No Questions’ assessment from the FDA will better position Curcugen for food and beverage applications, with functional benefit claims that have been long awaited in this category.” 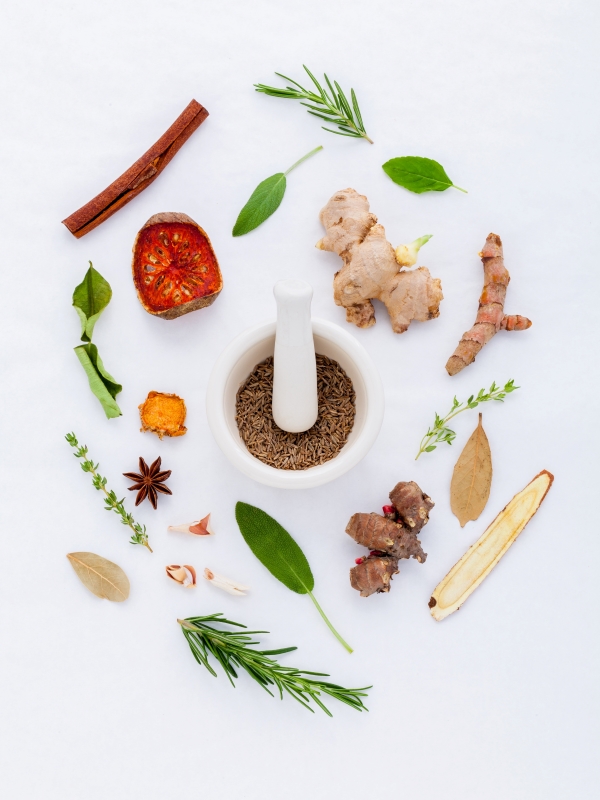 Nostalgic and traditional spices are currently hot on the market.

The eco-friendly company says the ingredient has been found in previous studies to have high bioefficacy and bioavailability, while adding that the ingredient was previously found to have an antioxidant and anti-inflammatory effect at doses of only 500 mg per day.

Pain and inflammation
The ingredient has already been studied to effectively support joint function and reduce inflammation-related pain. The ingredient was also studied last year for its applications for mood and gut health – particularly, in easing symptoms of irritable bowel syndrome.

“Most people looking for ingredients like Curcugen are shopping for actives to assist with pain and inflammation, with specific interest in facilitating better joint function.”

“Curcugen should not only be considered for musculoskeletal or aging concerns like arthritis, but additionally considered when supplementing to support or improve exercise recovery, when looking for natural approaches to mood and anxiety support and in addressing gut discomfort.”

She indicates a newly commenced study on Curcugen is looking at its role in cognition, focus and energy.

Turmeric can reduce shallow wrinkles by 20%
Jackson-Michel highlights: “There is potential, given turmeric’s traditional use in skin health, such as for blemish control, acne, rosacea and skin brightening.”

She continues that the mechanism is yet to be determined, but it is thought that turmeric’s superior antioxidant effects and effects on skin barrier function have a beneficial biophysical role in the skin’s health.

According to her, past studies have found turmeric in beauty-from-within formulas to be effective in treating common skin complaints. In one pilot study, whole turmeric powder was found to reduce unwanted pigmentation, wrinkles and emerging wrinkles by up to 20% compared to a multi-herbal formula containing turmeric and a placebo after four weeks.

“This study, although not done on Curcugen, does potentially hint toward a benefit in the synergism of multiple actives within turmeric when a whole root format, a preeminent feature of Curcugen, over extracts purified for curcuminoids alone.”