You are in : All News > Researchers call for tougher policies to protect children from unhealthy food marketing on TikTok

27 Jul 2022 --- Unhealthy F&B brands are encouraging TikTok users to market their products for them – effectively turning them into “brand ambassadors” – and using their own accounts for promotional activity. The evidence has revealed that this exposure to children ultimately influences food preferences, purchasing, requests and consumption.

The findings have been published in the open access journal BMJ Global Health and emphasize the need for policies protecting children from the harmful impact of this type of marketing on social media, flag the researchers.

And it is popular with children: over a third of its daily users in the US are reportedly aged 14 or younger.

Yet no study to date has looked at the impact of unhealthy food marketing on TikTok, despite calls for attention to be paid to the health implications of the platform, the researchers underscore.

To plug this knowledge gap, the researchers assessed the content of all videos posted on the accounts of 16 leading food and non-alcoholic beverage brands – based on global brand share as of June 30, 2021.

The content and sentiment of a sample of relevant user-generated content created in response to branded hashtag challenges instigated by these brands were also assessed.

The most common marketing strategies were branding (87% of videos), product images (85%), engagement (31%) and celebrities/ influencers (25%).

The total collective views of user-generated content from single challenges ranged from 12.7 million to 107.9 billion. Among a sample of 626 brand-relevant videos generated in response to these challenges, 96% featured branding, 68% product images and 41% branded effects.

Most portrayed a positive (73%) or neutral/unclear (25%) sentiment, with few portraying a negative (3%) sentiment.

“Analysis of a sample of brand-relevant user-generated content created in response to these showed that branded hashtag challenges are effectively turning users into, in TikTok’s words, ‘unofficial brand ambassadors.’”

While fewer videos were posted by users who seem to have been paid (influencers, for example), these attracted nearly ten times as many likes per video, on average, as those seemingly not paid for and are therefore likely important in propagating branded hashtag challenges, the researchers outline.

And the researchers also highlight that proposed UK legislation will ban all ‘paid-for’ online marketing of ‘less healthy food and drink’ from January 2023. 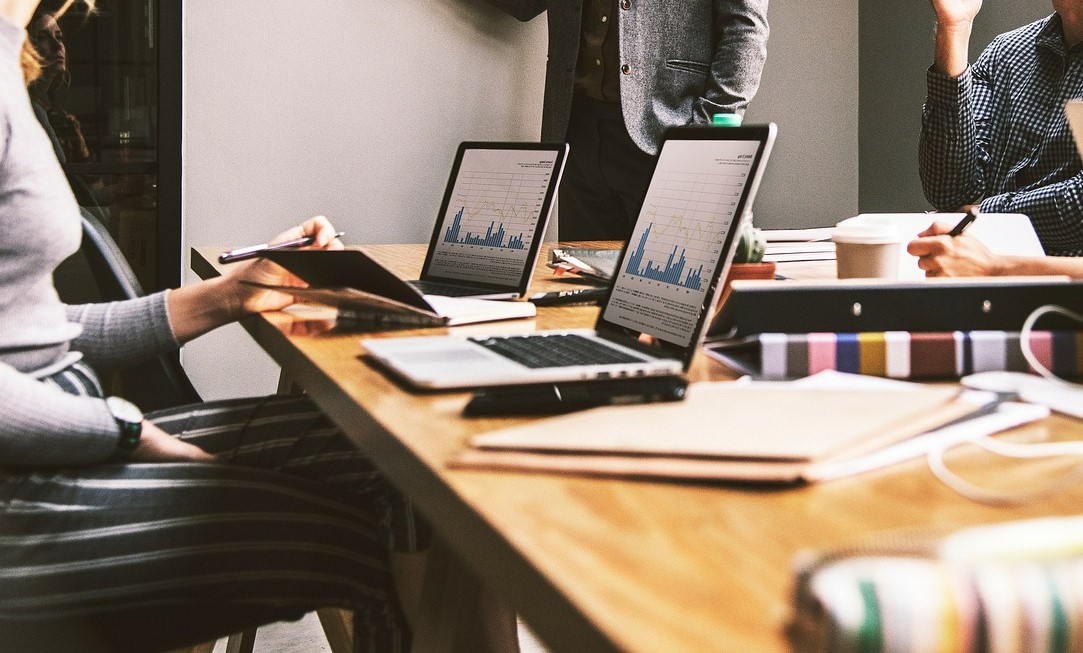 The researchers acknowledge that the sampled user-generated content may not have represented a branded hashtag challenge.

But it includes an exemption for brand-only advertising and excludes marketing originating outside the UK, even though social networking platforms frequently operate across international borders.

“TikTok’s rising popularity also calls for further research into its potential impact on public health and its role as a corporate political actor,” they conclude.

The impact on children
According to recent analysis, UK figures for childhood obesity were supposed to halve by 2030. Still, predictions have revealed that, if current trends persist, childhood obesity will increase by 15% among four to five-year-olds and 20% among ten to eleven-year-olds.

Meanwhile, Unilever previously raised the age for restricting F&B marketing to children aged between 13-16 in recognition of the influence social media and digital adverts can have on young people.

Obesity in preschool children increased significantly in Sweden during the COVID-19 pandemic despite the country’s relatively loose lockdown measures. This... Read More