You are in : All News > Reaping microalgae benefits: Solabia-Algatech Nutrition touts astaxanthin for healthy aging, skincare and mood 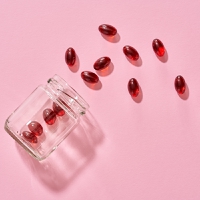 03 Sep 2021 --- Solabia-Algatech Nutrition, an Israel-based business specializing in microalgae cultivation, says there is a “worldwide spike” in demand for microalgae in food supplements and cosmetics.

The company believes this is down to increasing awareness among consumers about the health benefits of microalgae and a rise in demand for plant-derived, natural and sustainable products.

“According to the UN’s ‘World Population Aging’ report, the number of people aged 60 and older will double to more than 2 billion by 2050. Longer life expectancy is associated with a rise in illness, disability and dependency,” she explains.

“Maintaining a healthy lifestyle, including healthy and balanced nutrition, is linked to healthy aging and longer periods of good health,” continues Shemesh. Consequently, the demand for dietary supplements that support healthy aging is growing continuously. 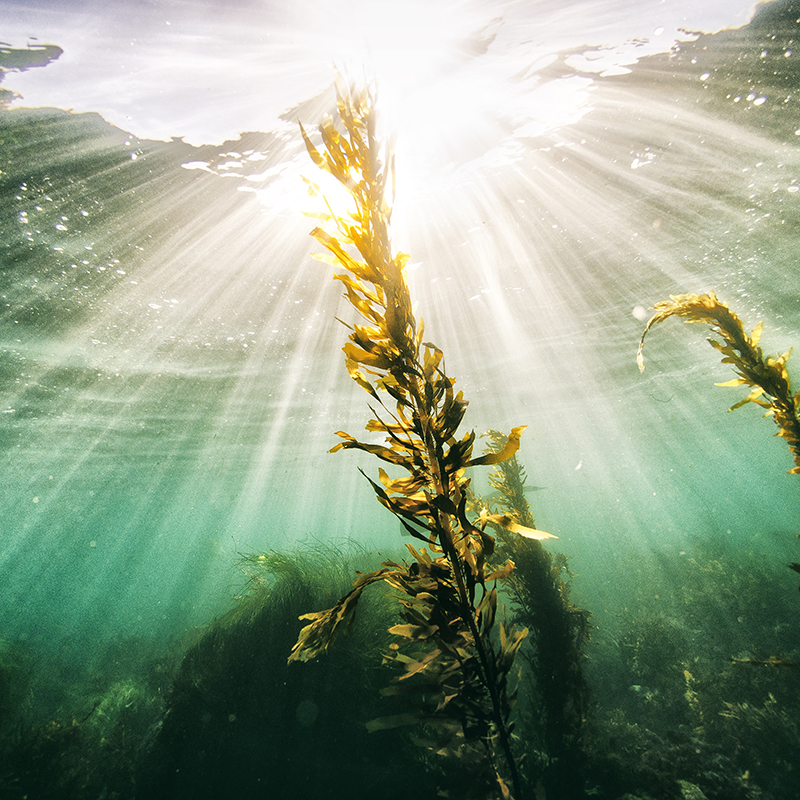 Astaxanthin supplementation thrives
As one of the most potent antioxidants that can support optimizing health at the cellular level, astaxanthin continues to gain traction in the nutrition space.

Multiple studies support the effectiveness of astaxanthin supplementation for preventing age-related damage to organs such as the heart, brain, eyes and skin, notes Shemesh.

AstaPure’s natural astaxanthin is derived from the microalgae Haematococcus pluvialis, one of the richest sources of natural astaxanthin. Clinical studies show its ability to prevent premature aging of the skin. “It can be applied topically but mainly used as an ingredient in beauty-from-within applications,” she notes.

“Microalgae represent an active ingredient resource of great interest for the cosmetics industry due to their high nutritional value. Moisturizing, brightness, firmness of the skin, slimming and protection are also claimed by the industry.”

Benefits for the brain amid uncertain times
According to Shemesh, the COVID-19 pandemic has added heightened levels of worry and uncertainty to many consumers’ lives leading to a general decrease in mood, elevated levels of stress and anxiety, all of which can have severe consequences for quality of life, the immune system and general health.

One of astaxanthin’s advantages is that it crosses the blood-brain barrier, allowing for potential beneficial effects on the brain.

“Astaxanthin was found to have a positive effect on depressive-like behavior in a pre-clinical study. The beneficial effects of astaxanthin are associated with its anti-oxidative and anti-inflammatory properties,” she comments.

A highly functional crop
Shemesh details that “one must understand that microalgae is a group of a wide variety of organisms.”

“It has been estimated that there are between 200,000 to 800,000 different microalgae species on our planet, and out of all of them, just a small number are available commercially.” 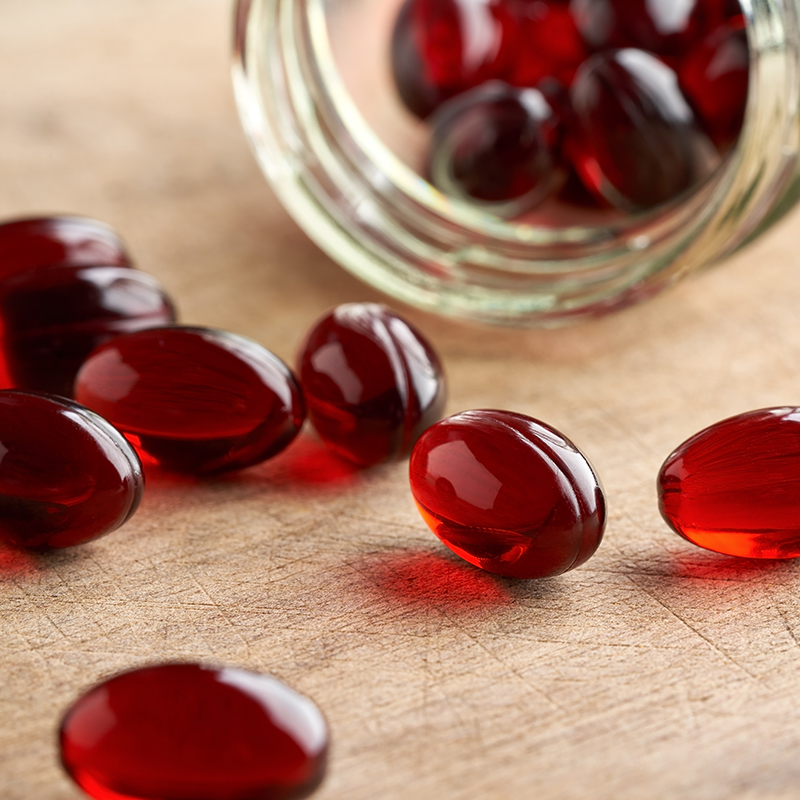 The company flags increased awareness among consumers about the health benefits of microalgae and a rise in demand for plant-derived and sustainable products.
The microalgae Euglena gracillis that produces linear beta 1,3-glucans is increasingly recognized by researchers and formulators as a significant high-value source of beta-glucan, Shemesh underscores.

“Beta-glucans are known for their immunomodulatory functions, helping to prime immune cells and support natural immunity. In E. gracilis, the beta-glucan molecules are concentrated inside free-floating granules inside the algae, as opposed to fungi and yeast sources.”

The powerful polysaccharides are bound to the cell wall, and harsh extraction processes that contain solvents and various additives are needed.

“Its highly unique structure and chemical properties make it a powerful antioxidant,” she comments.

As well as its excellent anti-oxidative benefits, fucoxanthin in the form of a dietary supplement may support lifestyle-related diseases including overweight, management of lipids, glucose levels and liver health.

Earlier this week, NutritionInsight reported that Yemoja is aiming to commercialize the production of various microalgae candidates for managing inflammation and Inflammatory Bowel Disease (IBD).

In July, Spanish biotechnology company AlgaEnergy signed an investment agreement with Caixa Capital Risc and CDTI to strengthen its position in the microalgae sector.

Meanwhile, in a FoodIngredientsFirst Special Report, functional algae strains were spotlighted to elevate dairy and desserts.

Consuming supplements may be a cost-effective strategy to improve the quality of life for cancer survivors, a US study led by Pharmavite reveals. “The... Read More