You are in : All News > Probiotic stays in breast milk-fed babies’ guts for one year, finds UC Davis study 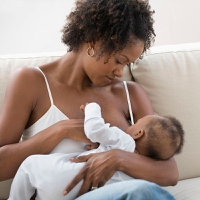 25 Mar 2021 --- Breast milk-fed babies can benefit from supplementation with the probiotic B.infantis as it persists in the baby’s gut for up to one year and plays a valuable role in a healthy digestive system.

This is according to research from the University of California, Davis, published in the journal Pediatric Research.

“The same group had shown in a previous study that giving breast milk-fed babies B. infantis had beneficial effects that lasted up to 30 days after supplementation, but this is the first study to show persistent colonization up to one year of age,” says lead author Jennifer Smilowitz, from the UC Davis Department of Food Science and Technology.

Smilowitz was surprised the probiotic persisted for that amount of time because probiotics are short-lived, and 12-month-old infants given breast milk are also usually eating solid foods, which affect the gut microbiome.

The bacterium was once commonly found in breastfed babies but has largely disappeared in infants in industrialized countries. The dramatic decrease is believed to be due to increased antibiotic use, formula feeding and cesarean sections.

“B. infantis is like the gatekeeper of the infant gut. It eats these complex sugars and creates an undesirable environment for potential pathogens,” Smilowitz explains.

She flags that the lack of B. infantis has played a role in the rise of inflammatory diseases such as allergies, asthma and autoimmune diseases.

“Previous research has shown that colonization of B. infantis in the infant gut decreases intestinal inflammation,” Smilowitz notes.

In a previous study by Smilowitz and a team of researchers, babies were supplemented with B. infantis from seven days to 28 days after birth. They found persistent colonization for up to 30 days after supplementation.

Recently, a US study found that nine out of ten infants may be suffering from a substantial deficiency in an important gut bacterium, which is crucial for breast milk utilization and immune system development.

Zooming in on baby health
A slew of studies addressing infant health is surfacing amid mounting immunity concerns. A new University of Missouri (MU) study found that docosahexaenoic acid (DHA) supplementation may offset the impact of maternal stress on unborn male babies. 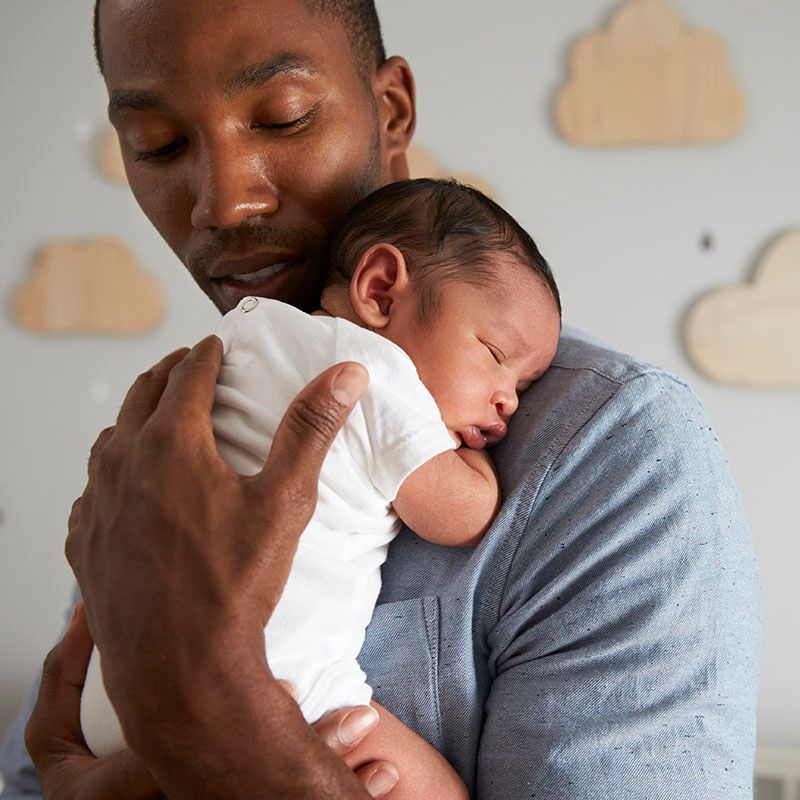 Click to EnlargeB. infantis is a gut microbe that helps babies digest complex sugars, known as oligosaccharides, found in human breast milk. Neurodevelopmental disorders like autism and schizophrenia disproportionately affect males and are directly linked to early life adversity caused by maternal stress and other factors, which might be impacted by nutrition, the study says.

“We believe differences in metabolic requirements for male and female embryos as early as the first trimester, combined with dynamic differences in the way the male and female placenta reacts to environmental factors, contribute to the increased risk for male neurodevelopmental disorders later in life,” says senior author David Beversdorf from MU.

Meanwhile, a Danish-US study found that the more nitrate there is in pregnant mothers’ drinking water, the smaller the babies they give birth to are.

Importantly, the declining birth weight can also be registered when the women are exposed to nitrate levels below the EU’s threshold of 50 milligrams of nitrate per liter.

Lastly, for premature infants who can’t breastfeed on their own, mother’s own milk (MOM) is by far the best nutrition, especially for preterm infants born to Black and Hispanic mothers.

This is the conclusion of a review in Advances in Neonatal Care, the official journal of the National Association of Neonatal Nurses. The review says there is an urgent need for effective ways to increase the relatively low rates of MOM feeding in these populations.