You are in : All News > Plant-based power: Physicians Committee director advises meat and dairy reductions to fight disease epidemics

28 Oct 2022 --- According to a study published in Obesity Science and Practice, plant-based foods may reduce inflammatory dietary advanced glycation end-products (AGEs) by 79%, compared to following an animal-based diet.

The results evidenced improved insulin sensitivity and an average weight loss of 6.4 kg in the plant-based group, representing a 7% reduction in body weight.

“The food and nutrition industry should encourage consumers to replace meat and dairy products in their diets with plant-based alternatives to lower the number of harmful AGEs they consume,” Hana Kahleova, lead study author and director of clinical research at the US Physicians Committee for Responsible Medicine, tells NutritionInsight.

“It’s a simple step that can help them fight inflammation that leads to heart disease and Type 2 diabetes.”

The study included 223 overweight participants and took place over 16 weeks. The participants were randomly assigned to a low-fat plant-based diet or a control group where no dietary changes were made.

Dodging diseases
The AGE compound is formed in the bloodstream and causes inflammation and oxidative stress, which may lead to Type 2 diabetes, cardiovascular disease and other chronic diseases. It takes shape when proteins or fats are combined with glucose.

AGE is formed in the bloodstream and causes inflammation and oxidative stress, which may lead to cardiovascular and other diseases.AGE also takes shape naturally through metabolism and is therefore accelerated if a person suffers from metabolic syndrome – high cholesterol, blood sugar, blood pressure and insulin resistance. The study underscores that AGE is potentially ingested through diet and animal-based foods are generally higher in AGE than plant-based foods.

The researchers note that 59% of dietary AGEs from meat came from white meat consumption, followed by 27% in processed meat.

“We already knew that diets with meat and dairy products were higher in these inflammatory dietary compounds that can increase the risk of heart disease and type 2 diabetes. So we knew that a plant-based diet would be beneficial in lowering the amount of AGEs consumed,” says Kahleova.

“But we were surprised by how dramatically dietary AGEs were reduced by swapping animal products for fruits, vegetables, grains and beans. Those eating a plant-based diet saw a 64% greater reduction in dietary AGEs.”

Meat versus plant-based diets
Animal-based foods were divided between meat and dairy intake. The participants’ body composition and insulin sensitivity were measured at the beginning and end of the study and dietary intake was calculated from self-reported intake records.

“Simply swapping fatty meat and dairy products for a low-fat plant-based diet led to a significant decrease in AGE-products,” Kahleova adds. She explains that all dairy products contribute to dietary AGEs, but full-fat dairy is the “most significant contributor.” 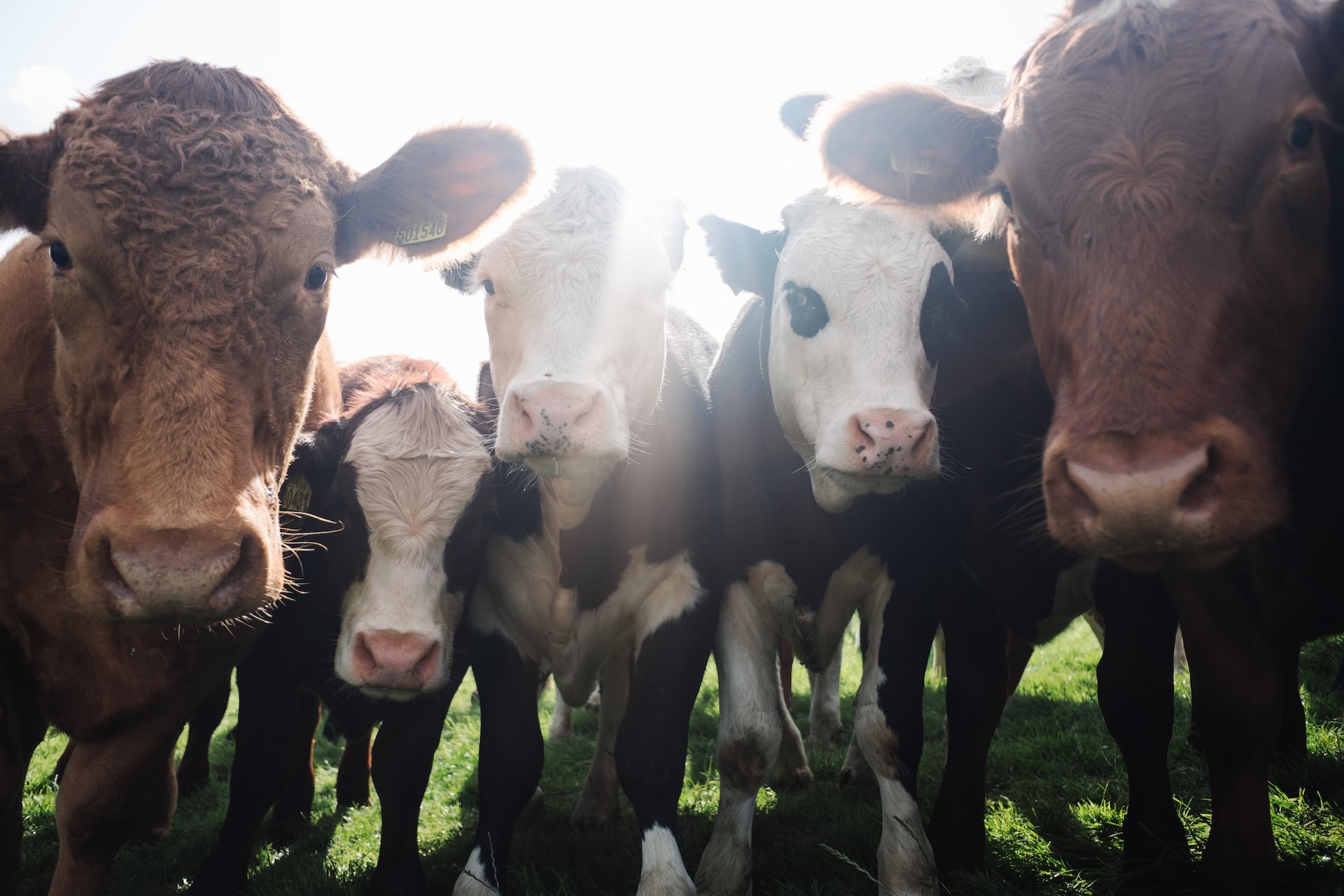 Kahleova explains that all dairy products contribute to dietary AGEs, but full-fat dairy is the most significant contributor.

A recent study found that growth among children following a plant-based diet is similar to meat-eating children. Another study also evidenced improved insulin sensitivity when following a vegan diet. However, not all studies show positive outcomes, as another suggested increased hip fracture risk among vegetarian women.

Kahleova highlights that a plant-based diet rich in fruits, vegetables, grains and beans provides all the nutrients a person needs while stressing that vitamin B12 should be included either through diet or supplements.

“The Academy of Nutrition and Dietetics (AND) stated that ‘vegetarian, including vegan, diets are healthful, nutritionally adequate, and may provide health benefits for the prevention and treatment of certain diseases,’ including heart disease, Type 2 diabetes, hypertension, certain types of cancer and obesity,” she concludes.

Yesterday, we reported on an investigative study published in the Journal of Public Health and Nutrition, which revealed that AND acquired stocks in the same junk food and soft drink giants from which it receives funding.

The researchers argue that this apparent conflict of interest clashes with AND’s mission to improve global health and act as a pro-industry voice in policy venues, but the trade association has labeled the report “inaccurate and misleading.”