You are in : All News > Plant-based omega 3: Rothamsted Research partners on gene-edited camelina plants 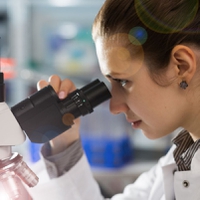 15 Mar 2021 --- This decade will see plant-derived omega 3 fish-inspired oils take off, according to Professor Johnathan Napier of Rothamsted Research.

The aim is to deliver environmental and health benefits to consumers while capitalizing on agricultural know-how to provide an economically viable product.

“Efforts have been made to develop algal-based solutions, but these have either proved too costly for high-volume applications like aquafeed or generate a product that is not a drop-in replacement for fish oils,” Napier tells NutritionInsight.

Issues with fish
According to a 2020 literature review, an average of 60 percent of fish – 198 species captured in 24 countries – contain microplastics in their organs, which has heightened health concerns as well as commercial interest in environmentally sustainable and cost-efficient alternatives to omega 3 fish oil.

Microplastics are just one of many marine pollutants. Heavy metals such as mercury and toxins such as PCBs and dioxin further present “long-standing concerns.”

Regardless, there is a bottleneck in the availability of these fatty acids, given a “relentlessly increasing demand” for omega 3 fish oils year on year. This is especially prevalent in the aquaculture industry for the production of marine and salmonid species. 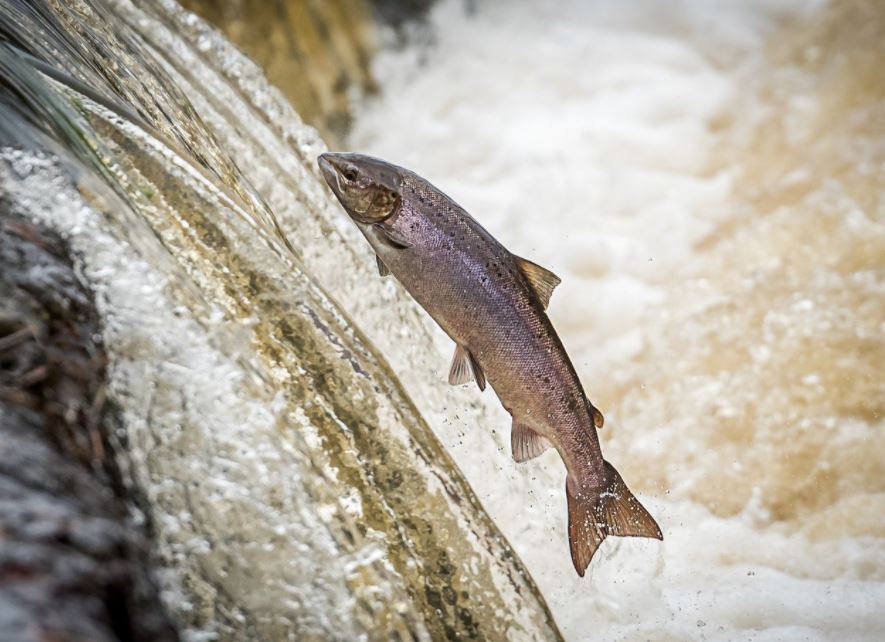 According to a 2020 literature review, an average of 60 percent of fish globally contain microplastics in their organs.Making a case for camelina plants
In general, camelina oil is associated with reduced cholesterol levels and overall heart health benefits.

“Incredible progress” has further been made in the last two decades to use genetic engineering to produce the omega 3 fatty acids EPA and DHA from plants.

“These successes have really opened people’s eyes to the potential of a sustainable vegan plant-derived source of omega 3 fish oils,” says Napier.

Camelina seed oil naturally contains a lot of one omega 3 fatty acid, making it a “go-to” crop for Rothamsted Research.

“Although it is not the same as the health-beneficial omega 3s EPA and DHA found in fish oils, we were able to use genetic engineering to make the fish oil type. Unlike other efforts to produce EPA/DHA oils in plants, this worked really well and we obtained high levels,” Napier explains.

Camelina seeds are also reportedly easier to work with compared to commodity crops like canola or soy in terms of segregate production, harvesting and processing.

Not compromising on either EPA or DHA
The omega 3 camelina oil used at Rothamsted Research already matches – or exceeds – EPA and DHA levels found in a Northern Hemisphere fish oil, such as mackerel or cod liver.

According to Napier, it is also the only seed oil that contains significant levels of both EPA and DHA. “Other efforts to produce fish oil in oilseeds such as rapeseed or canola result in the seed making either EPA or DHA but not both, so those are not a particularly good solution,” he notes. 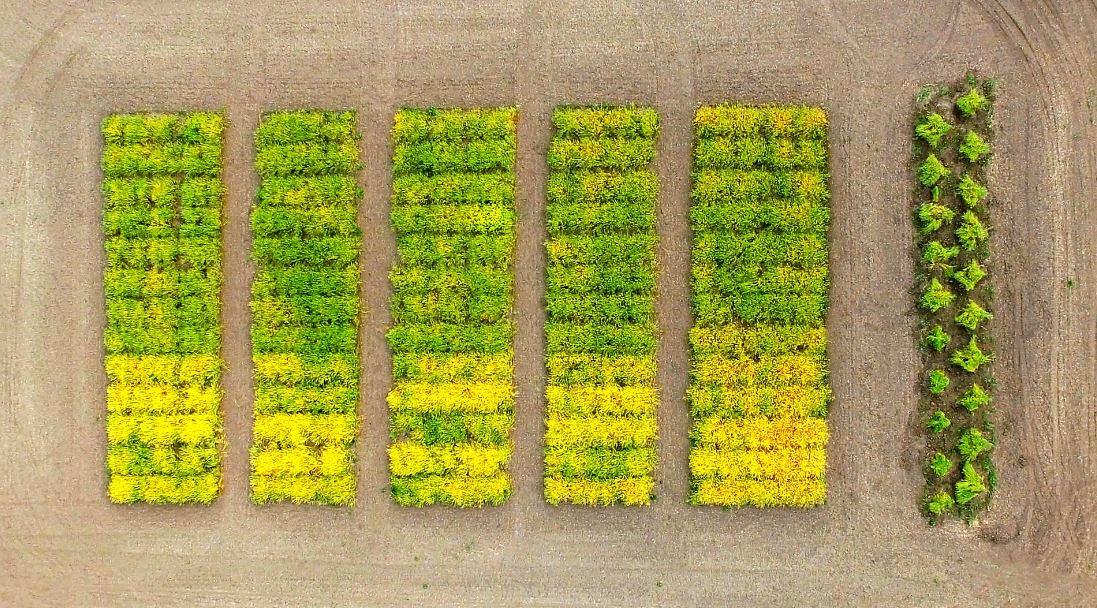 Camelina crop cultivation.Considered the “gold standard for aquafeed,” Southern Hemisphere fish oil contains up to 30 percent EPA and DHA. Napier affirms his research team is “close to achieving that.”

An affordable and feasible solution
The question of commercializing camelina-derived omega 3 oil is less one of costs but rather one of supply. Napier points out two main indicators: dropping fish oil levels from harvested fish for the last several years and additional pressure on ocean fishing resulting from population growth.

Nevertheless, camelina seeds are scalable in a way that current and alternative omega 3 sources are not, says Napier, noting ocean stocks and algae, respectively.

Omega 3s are a source of human nutrition, but camelina can also serve as a sustainable salmon feed source.To ensure camelina offers a feasible future-proof solution, Rothamsted Research has signed an exclusive collaboration and option agreement with Yield10 Bioscience.

The US-based plant specialist can improve camelina productivity and accelerate its commercialization via its technology platform. The wider goal is to make camelina a large acreage crop in North America.

“In addition to improving the crop, [Yield10 Bioscience] has a vision to use [its camelina technology] as a platform for producing low carbon sustainable products. So, there are great synergies in the scientific approach and commitment to commercialize our omega 3 camelina platform,” Napier highlights.

As a natural progression, this year’s “Plant-Forward” theme spotlights expansion into more sophisticated animal analogs outside of plant-based meat, including food supplements.

Supplementing with Aker BioMarine’s Superba krill oil at a dosage of 4 g per day may improve skeletal muscle function and size in healthy elderly populations.