You are in : All News > Oils and more: Neptune explores new frontiers in cannabis space 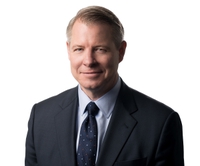 06 Nov 2017 --- Thanks to the complex regulatory situations surrounding the ingredient in various countries around the world, cannabis products currently do not have a clear roadmap for success. However, this doesn’t mean that there are not opportunities in the space. One company currently making a mark in the industry is Neptune Wellness Solutions.

“What we’ve shared publicly with our investors is that we want to be the end segments characterized by size and growth, and when we looked at our businesses, and the adjacent spaces to our businesses, there are a couple of opportunities we identified,” Jim Hamilton, President and CEO of Neptune, tells NutritionInsight. “One that we like very much is the cannabis space, which is characterized by much larger size and growth potential compared to some of the other segments we’ve been operating in.”

Trends or market opportunities driving Neptune’s cannabis move
The estimates for the future of cannabis products are very interesting, according to Hamilton.
“In a Canadian context, medical cannabis has been legalized and the federal government here under Canadian Prime Minister Justin Trudeau has an agenda to legalize it for adult use purposes on July 1 of next year,” he remarks. “There are many estimates of what the market will be today versus a couple of years down the road; one of the estimates that we subscribe to is developed by an investment firm called Canaccord Genuity which has the medical market by 2021 estimated at or around CAD1.5 billion and the adult use market at or around CAD6 billion, so combined it is about a CAD7-8 billion retail business just within Canada in the next four years.”

Much of this market already exists today, Hamilton adds: “Already in the medical field, which is legal, there is considerable market size. But then on the adult use side, some of it already exists today, and it’s just in the gray market and through non-sanctioned channels. So we think that this market is already there to a great degree and we think as it is legalized, those estimates will present themselves.”

Regulation means challenges on the horizon
In Canada, an interesting regulatory process is occurring. “We believe that certain nations around the world are looking at Canada, both for its mistakes and successes, because the regulatory path is sometimes filled with mistakes as well,” Hamilton says. “But we believe that some of the major markets around the world are looking to pattern what we’re doing for their own market.”

However, in a US context, Hamilton believes that it is going to be quite some time before there is a federal sanctioning of the industry, meaning that in the near term it’s not a market that Neptune will participate in, “because the regulatory legal frame is just not clear”. Hamilton does believe that it probably will be eventually, but adds it could take four or five years.

In contrast, Neptune is taking a keen interest in what it is observing in markets like Germany and the potential for how that may extend throughout the EU. “We’re also very interested in—and attracted to—what we’re seeing in Australia; there’s quite a connection between the Australian and Canadian regulatory authorities in terms of how they try and align on things like nutrition products and dietary supplements,” Hamilton adds.

Scientific research and data
In terms of research into the health benefits of one particular cannabinoid, Hamilton believes an analogy can be made. “From my perspective, cannabidiods (CBD) and its health benefits are analogous to the nutrition supplements and nutrition products business of the ’60s and ’70s,” Hamilton explains. 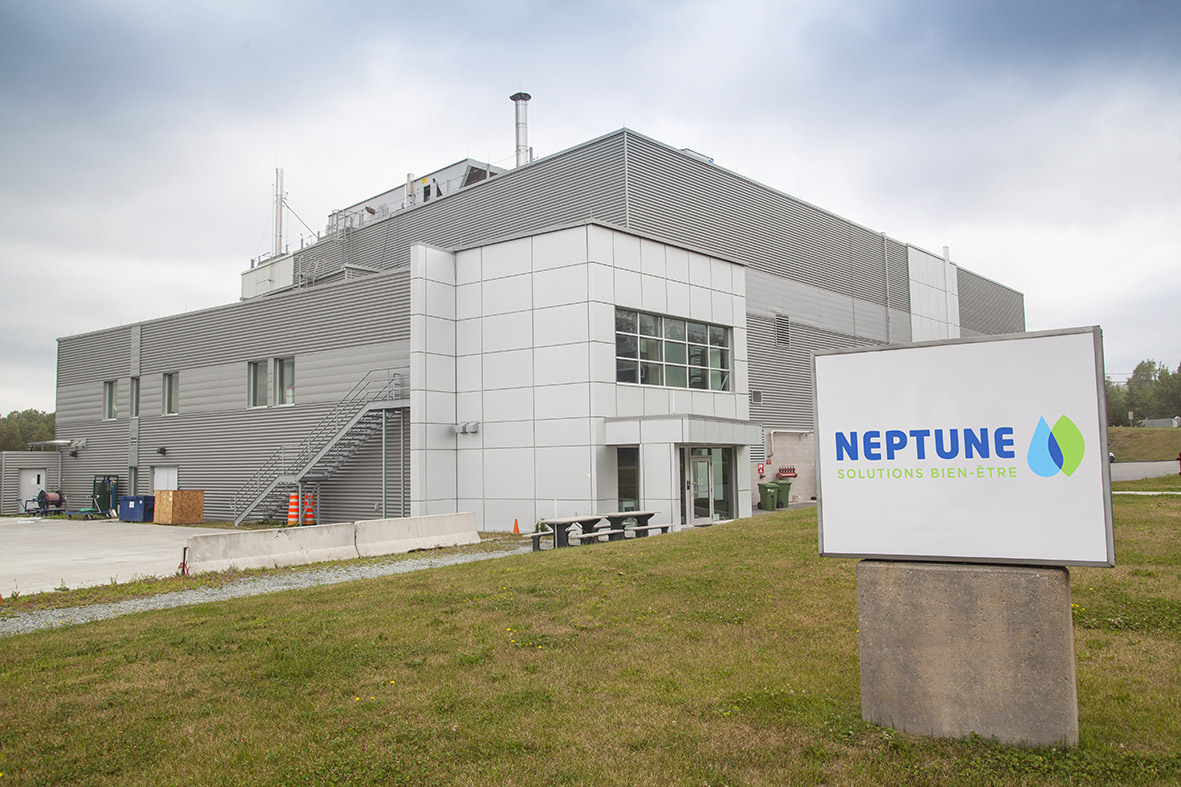 Click to EnlargeLooking at what happened on the US West Coast in the early days, Hamilton points out that a lot of people who were very passionate about the benefits of nutrition products would literally manufacture and dispense them out of their kitchens. “It’s come a long way, and we’re going to see that in this industry,” Hamilton remarks.

Focusing on CBD, Hamilton believes there is already an awareness of its benefits. “There’s going to be a great rush to look, to review, to test and to research the benefits on sleep, the benefits on joint pain and all the very interesting indications and the value of that product from a non-euphoric standpoint,” he asserts.

“I could envision, supported clinical data, that will see joint pain remedies with CBD, and I think we will ultimately see these in mainstream consumer products down the road,” Hamilton speculates. “It might take the industry a few years, but it will eventually get there.”

Negative connotation of the “stoner” drives new product launches and development
Branding, positioning and other related considerations drive NPD innovation in the cannabis space, according to Hamilton. “On the ‘medical side’, for example, you’re not going to see a consumer that wants a euphoric experience through smoking,” Hamilton says. “They’ll rather be interested in a soft gel or a capsule. They’ll be interested in a delivery system that is very dose specific and convenient for their own health condition.”

“When you look at certain markets where cannabis is being legalized and is developing, these delivery systems represent the vast majority of the market, so ultimately we’ll be looking at extracted oils as the basis for the delivery system application, which is our corporate competence. Something we have focused on for over 20 years,” Hamilton adds.

Complex process makes launch time uncertain
When will Neptune’s first cannabis-related products be launched? “This is what investors ask me every day, but the licensing application process in Canada is quite a detailed and complex one,” replies Hamilton. “It’s highly regulated and very controlled. This is what the nation needs and what it wants. We started our licensing process about a year ago and we expect that we’ll see final approval sometime next year and will be in the position to commercialize shortly thereafter.”

In the meantime, he notes that the company is doing significant work with not only with regulatory bodies but within the company’s facility. In order to provide some background knowledge, Hamilton explains that Neptune recently divested from its krill oil business, which was produced in a very modern pharma/food grade extraction facility. As the company’s license process progresses, Neptune is modifying its facility in parallel to accommodate new extractions. “There are a couple of modifications that are necessary,” Hamilton explains. “The good news is that Neptune has infrastructure and employees, but one of the things that we have to build is a vastly heightened security systems. This means we have to fence the entire property, we have to put cameras everywhere, so we have to modify the facility to make it compatible with the regulatory requirements for this type of business.

Cannabis products set to make their mark in health products business
All in all, it seems that Hamilton could hardly be more excited about the future of Neptune’s cannabis products. “This health products business is a very large, dynamic industry,” Hamilton says. “I’ve been in it for about 30 years, largely in vitamins and nutrition products, but I don’t know if I’ve ever seen as many opportunities as the ones likely to happen with cannabis—and particularly CBD—in terms of the health category that’s being created.”

“I’m convinced this will become mainstream,” Hamilton says. “It will be embraced by the fringe at first, like the nutrition products were in past, but it won’t be too long before you start seeing other marketing companies in the game. It’s going to come and it’ll be a big part of our industry.”

By Lucy Gunn and Paul Creasy