You are in : All News > MSG for salt reduction: Glutamates may curb high sodium in food supply, says US study

11 Nov 2019 ---  Glutamates such as monosodium glutamate (MSG) can be used to reduce sodium in the food supply by up to 7-8 percent, according to new research published in Nutrients. The study analyzed data from the National Health and Nutrition Examination Survey (NHANES) to examine what US consumers eat and estimated the potential sodium reduction if glutamates are used as a partial replacement in certain food categories. Most Americans have dietary sodium intakes that far exceed recommendations, the researchers note and given the association of high sodium with hypertension, strategies to reduce sodium intakes are an important public health target. In this context, glutamates, such as MSG, represent a potential means to reduce overall intakes while preserving food palatability.

High sodium intake has been linked to several adverse health effects such as high blood pressure, hypertension, heart disease and stroke. The 2015-2020 Dietary Guidelines for Americans recommend that they consume less than 2,300 mg of sodium per day as part of a healthy eating pattern, but about 90 percent are consuming too much.

The study comes amid industry efforts toward reducing salt and sugar content in products globally. In September, the European Food Safety Authority (EFSA)’s published its dietary reference values (DRVs) for sodium and chloride. Marking the end of a ten-year overhaul, nutrition scientists compiled research and set the safe and adequate intake of chloride for adults at 3.1g a day, while the sodium value is 2 gr a day.

MSG as a tool to reduce sodium
The new research was carried out by the Department of Nutrition and Food Studies at George Mason University and the Department of Nutrition Science at Purdue University, both based in the US. Endorsed by Ajinomoto, a yeast extract, MSG and umami seasonings manufacturer, the study’s findings are consistent with the National Academies of Sciences, Engineering, and Medicine’s 2019 Dietary Reference Intakes for Sodium and Potassium report, which references MSG as a tool to help reduce sodium. 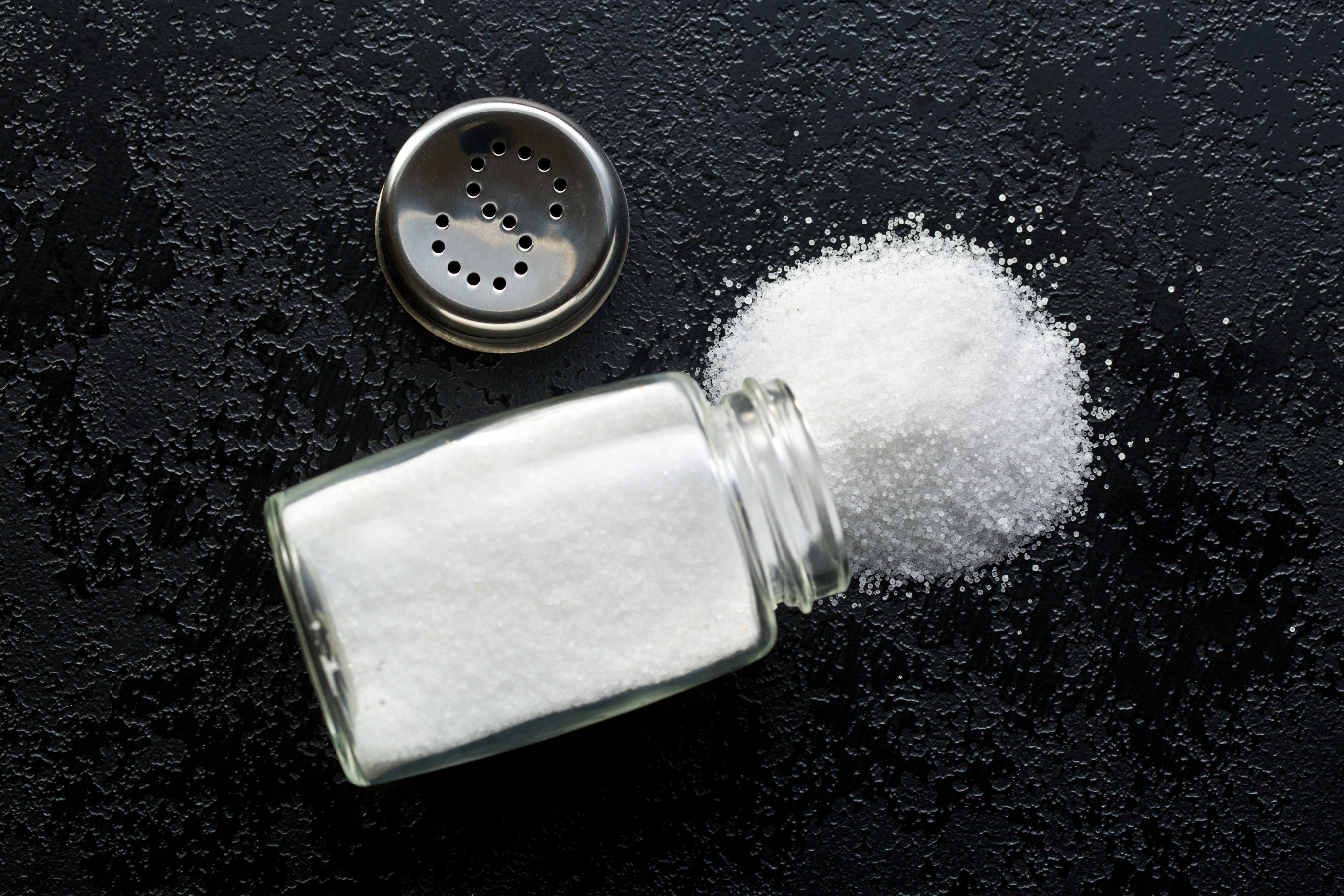 Glutamate can be used as a salt substitution in products like cured meats, meat-based frozen meals, soups and crackers.“Most of our sodium intake comes from restaurant meals and packaged foods,” says Dr. Taylor C. Wallace, an Adjunct Professor in the Department of Nutrition and Food Studies at George Mason University and lead researcher in the study.

“MSG can be used to reduce sodium in these foods without a taste trade-off. MSG contains about 12 percent sodium, which is two-thirds less than that contained in table salt, and data shows a 25-40 percent reduction in sodium is possible in specific product categories when MSG is substituted for some salt. As US consumers begin to understand that MSG is completely safe, I think we’ll see a shift toward using the ingredient as a replacement for some salt to improve health outcomes,” Wallace adds.

The researchers used the data set from those enrolled in NHANES between 2013-2016, which includes 16,183 subjects aged one year and older. They established average sodium consumption and then used a modeling method to estimate sodium reduction using glutamate.

“This indicates that if glutamate were used as a salt substitution in products like cured meats, meat-based frozen meals, soups and crackers, everyone in the US over one year of age will likely benefit from a reduction in sodium,” the researchers note.

Other research has shown that when salt is simply reduced on its own, consumer acceptance of the food or product goes down. Because glutamate offers umami taste, it can reduce sodium without sacrificing taste.

Umami is becoming popular fast in the industry. According to a white paper from Kerry Health & Nutrition Institute (KHNI), umami could be key in salt reformulation and clean label efforts, as well as in creating more appealing senior nutrition diets.

Kay Marshallsay, Technology Business Development Director for Savory Taste at Kerry, previously told NutritionInsight that “a popular misconception among the public is that MSG can cause feelings of discomfort and also headaches. However, most blinded studies fail to find evidence confirming these reactions. MSG has generally recognized as safe (GRAS) status from the US Food and Drug Administration (FDA) while the EU permits glutamic acid and its salts (including MSG) in most food categories in limited quantities as a food additive,”

Also, speaking to NutritionInsight Aisling Pigott, Dietician at the British Dietetic Association (BDA), says that salt reduction is important for better health and she would advise that spices and herbs are the way to go when cooking at home.

On an industry level however and from a product formulation point of view, salt reduction could potentially be achieved by the use of MSG.