You are in : All News > Merit Functional Foods unlocks canola protein potential with patented extraction process 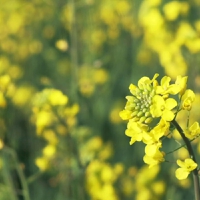 He continues that canola protein has higher levels of methionine and cysteine, sulfur-containing amino acids, than any other plant protein. Those are essential amino acids that the body cannot synthesize on its own. Therefore, they must be consumed from protein sources through diet.

“Canola’s amino acid profile allows it to be an excellent complement to other plant-based proteins. For example, when combined with pea protein, the resulting blend creates a plant-based protein ingredient that offers complete protein nutrition that meets or exceeds the nutrition profile of dairy, egg or beef,” Schweizer explains. 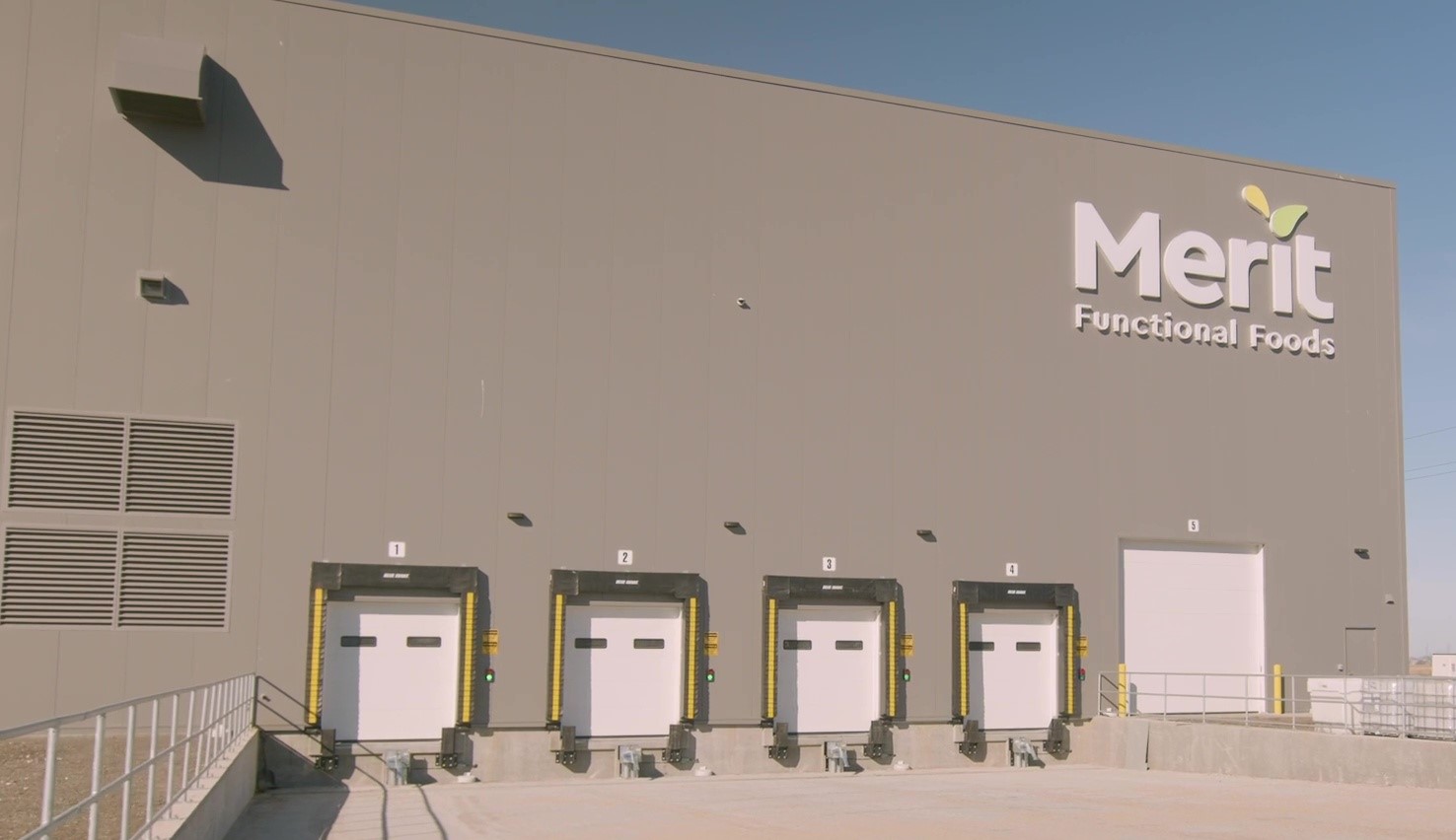 Merit’s new facility uses licensed technology from Burcon and is structured for rapid expansion.This new application for canola comes at a time when demands for plant-based protein are reaching new heights.

Innova Market Insight crowned “Plant-Forward” as one of its Top Ten Trends for 2021, with the market researcher noting that there has been 20 percent average annual growth in alternative proteins in food and beverage launches tracked with a protein claim (Global, 2015 to 2019).

Currently, pea protein is the most frequent source, found in a quarter of 2019 alternative protein launches. It is followed by soy (19 percent), wheat (8 percent) and rice (4 percent) proteins.

“By unlocking canola protein, a new source of plant-based protein, we’re enabling the feeding of more people with less resources. Producing high-quality, tasty plant proteins from canola is one important step in feeding the world’s population as it moves from seven billion to nine billion by the end of the 2030s,” he emphasizes.

A new facility
Merit was established in 2019 as a JV between Burcon and three veteran food industry executives. The business says that its plant-based protein production complex is now the first and only commercial-scale facility in the world capable of producing food-grade protein from canola, the world’s second-largest oilseed crop.

Merit will continue optimizing the manufacturing process in the coming weeks, with an expectation of fulfilling commercial commitments in Q2 for its better-tasting, better-functioning and better-for-you plant proteins.

The 94,000 sq ft facility has been engineered and constructed to process both non-GMO canola and yellow field peas. This gives it the ability to produce Merit’s lineup of Puratein canola proteins, its Peazazz and Peazac pea proteins and its MeritPro protein blends. 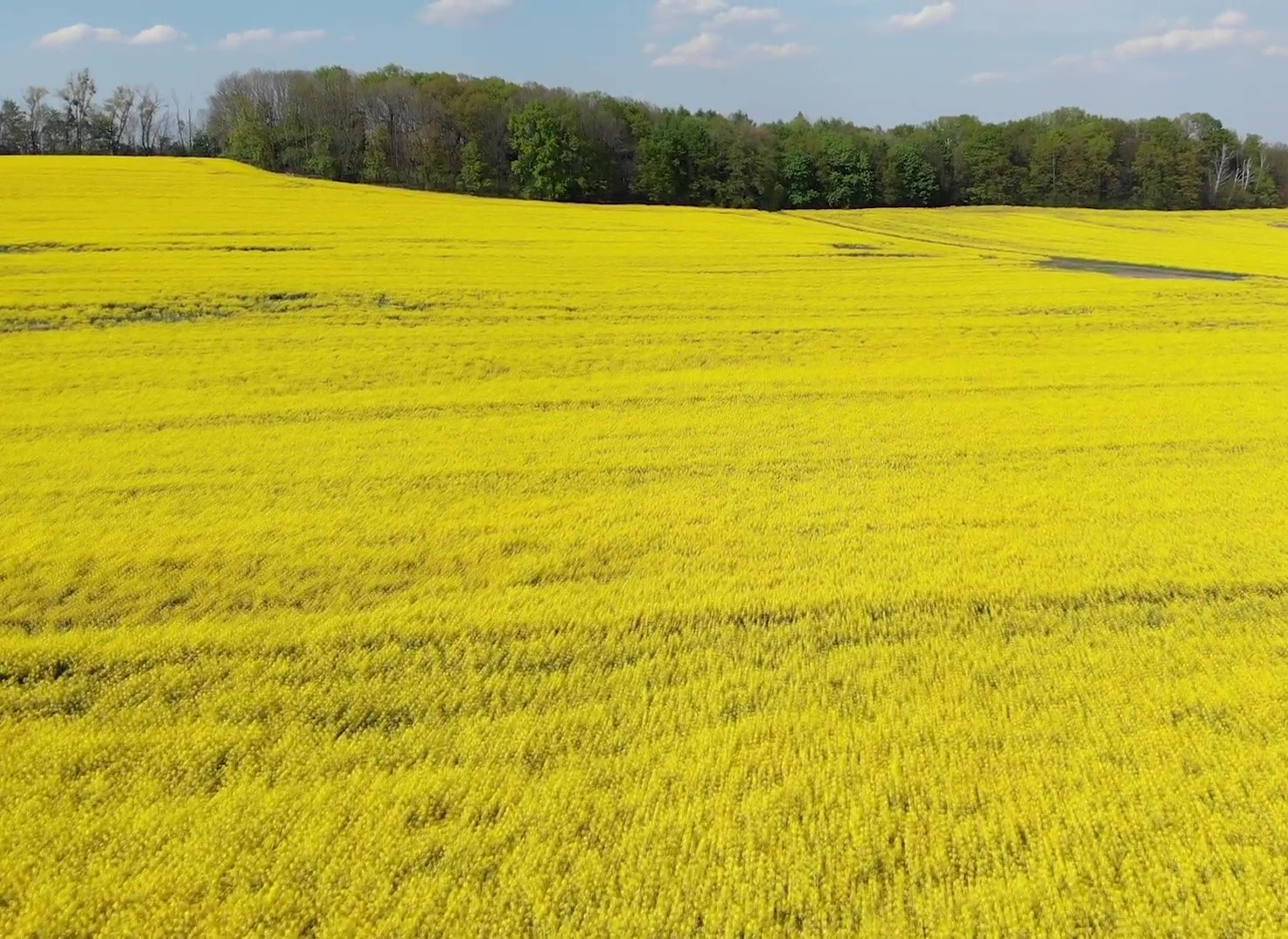 Canola was originally developed out of rapeseed in the 1970s after many years of effort by Canadian researchers.

Overcoming R&D issues
Schweizer explains that canola protein had not been commercially available until now due to a variety of technical challenges.

“Canola naturally contains high-quality protein, but the challenge, which stymied scientists for decades, has been how to extract the protein from the rest of the oilseed.”

Industry-standard extraction methods used to extract and isolate protein from soy and other plant-based sources, do not work for canola.

This led Burcon to create its own patented process for protein extraction. The aqueous processes are able to produce plant-based protein ingredients that taste and function better and at a higher purity than any other proteins on the market, according to the company.

“The advantage of this technology is that it leaves behind the unwanted components found in canola, which cause off-flavors and can be anti-nutritional factors, to produce pure and clean-tasting protein ingredients,” notes Schweizer.

“This is only the beginning for canola protein. We see canola protein having the potential to be the next big plant-based protein ingredient that consumers want. Burcon continues to develop and tailor its canola proteins for use in various food products,” he concludes.

Burcon and Merit previously teamed up with Nestlé to develop plant-based food and beverages.

Less than one year after ADM’s acquisition of SojaProtein, producers of non-GMO soy ingredients, the company has opened a soy extrusion facility to increase its... Read More