You are in : All News > Lockdowns amplified focus on beauty and nutrition, finds Lycored survey

13 Sep 2021 --- Consumer focus on beauty and the role diet plays in it increased during COVID-19 lockdowns, according to a Lycored consumer survey of 562 consumers from the US and UK. Over a third (35 percent) of consumers surveyed stated that their focus on looking after themselves had increased during lockdown, compared to 28 percent who said it had decreased.

Beauty was a particular concern as 48 percent of US consumers said their physical appearance had become more important to them, while only 21 percent expressed that it had become less critical.

“When lockdowns were a new thing, there was this idea that people would give up on self-care. Our research shows that the opposite was true for many consumers, perhaps because the pandemic has made clear the duty of care we owe ourselves, as well as others,” says Zev Ziegler, vice president of brand & marketing at Lycored.

The “zoom” effect
Consumer concerns regarding their appearance led to changing behaviors. More than a third of respondents had tried a new haircare routine due to the “zoom effect.”

Meanwhile three in ten consumers had tried different beauty or grooming products. In line with the “zoom effect,” over half the US consumers surveyed said spending more time on video calls had made them think more about their appearance.

Four in ten consumers stated that spending more time at home had meant they were more able to comply with a long-term skincare or beauty routine. 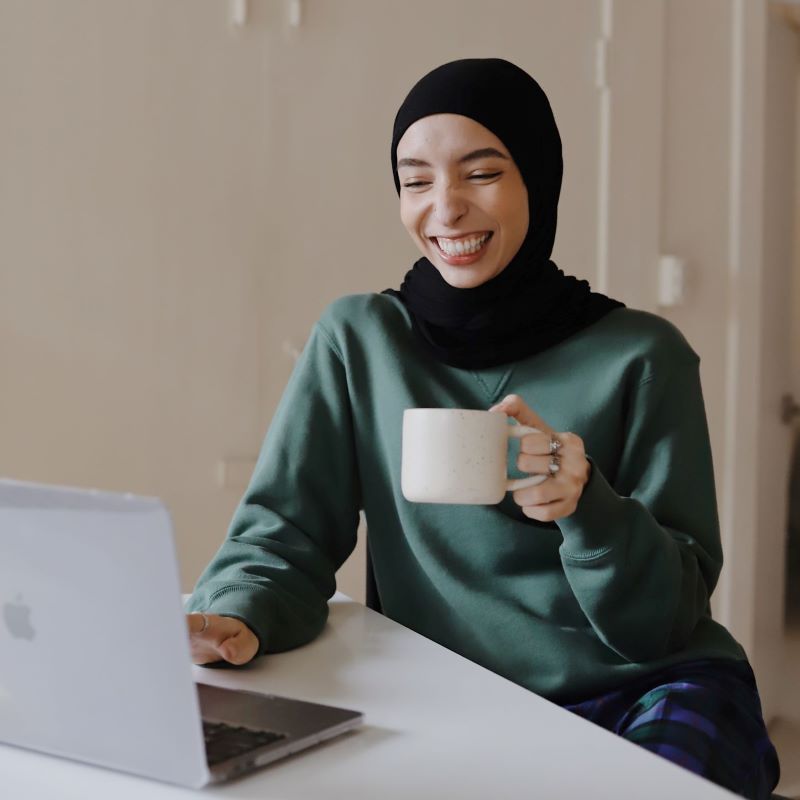 Over half the US consumers surveyed said increased video calling made them think more about their appearance.

When asked to think about their habits beyond the pandemic, nearly four in ten (38 percent) consumers said they expected to purchase topical skincare products more often. Only 10 percent said they would do so less frequently.

Additionally, one in three respondents said they would buy more ingestible skincare products.

“It’s unsurprising that many consumers plan to purchase more beauty-from-within products in the future. Ingestible skincare is firmly in the mainstream and, as this research shows, interest in the link between diet and beauty has increased during the pandemic,” adds Ziegler.

Holistic personal care
According to the Innova Market Insights, amid the pandemic skincare routines and habits were a way to boost confidence and holistic well-being. Skincare, for the face, as well as the body became a central focus.

Body Lotions, moisturizers and oils was the top subcategory for NPD in the second half of 2020, according to an Innova Market Insights’ Body Care Analysis.

A key finding of Lycored’s survey was the increased interest in nutrition’s role in both wellness and beauty. Over half (53 percent) of the US consumers surveyed said they had thought more about the relationship between their diet and their overall health.

Also, 53 percent had reflected more on the relationship between their diet and their physical appearance. 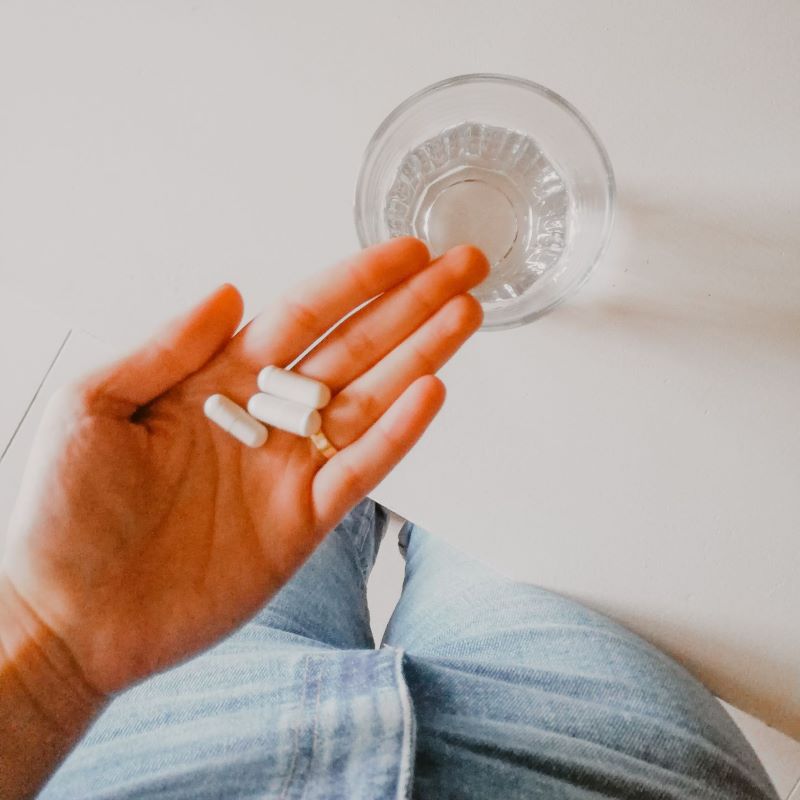 One in three consumers say they would purchase more ingestible skincare products.

Echoing this, Innova Market Insights reveals that the beauty-from-within sector continues to grow with a 52 percent average annual growth in the number of supplement launches that tracked a skin health claim between 2018 and 2020.

Lycored’s formulations
In August, Lycored detailed how ingestible skincare is the “deployment of nutrition,” found in the products consumers eat, drink or supplement with, to care for their skin.

Lycored’s ingestible skin care extract, Lycoderm, contains a combination of carotenoids and polyphenols that support the health of skin types across age groups.

This week in nutrition news, Chr. Hansen met its expectations of delivering 7% organic growth for the 2020/21 period. The growth is reflected by the company’s... Read More