You are in : All News > Link between diet and seizures? Reducing amino acid consumption could impact neurological disorders 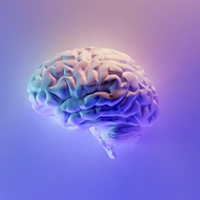 09 Sep 2022 --- Researchers at Boston Children’s Hospital have discovered explanations for the link between fasting and reducing epileptic seizures. They found how fasting affects neurons in the brain, which could create new approaches with medicines, potentially eliminating the need for fasting or restrictive diets.

There is a long history of the association between calorie restriction and reduced seizures in epilepsy. However, scientists and doctors have been unsure exactly why restrictive eating aided in reducing attacks until now.

“This study is the first step in understanding how dietary therapies for epilepsy work,” says Christopher J. Yuskaitis, a neurologist with the epilepsy center and epilepsy genetics program at Boston Children’s Hospital.

The researchers hope to apply their research to other neurological disorders and learn how they could benefit from specific diets. 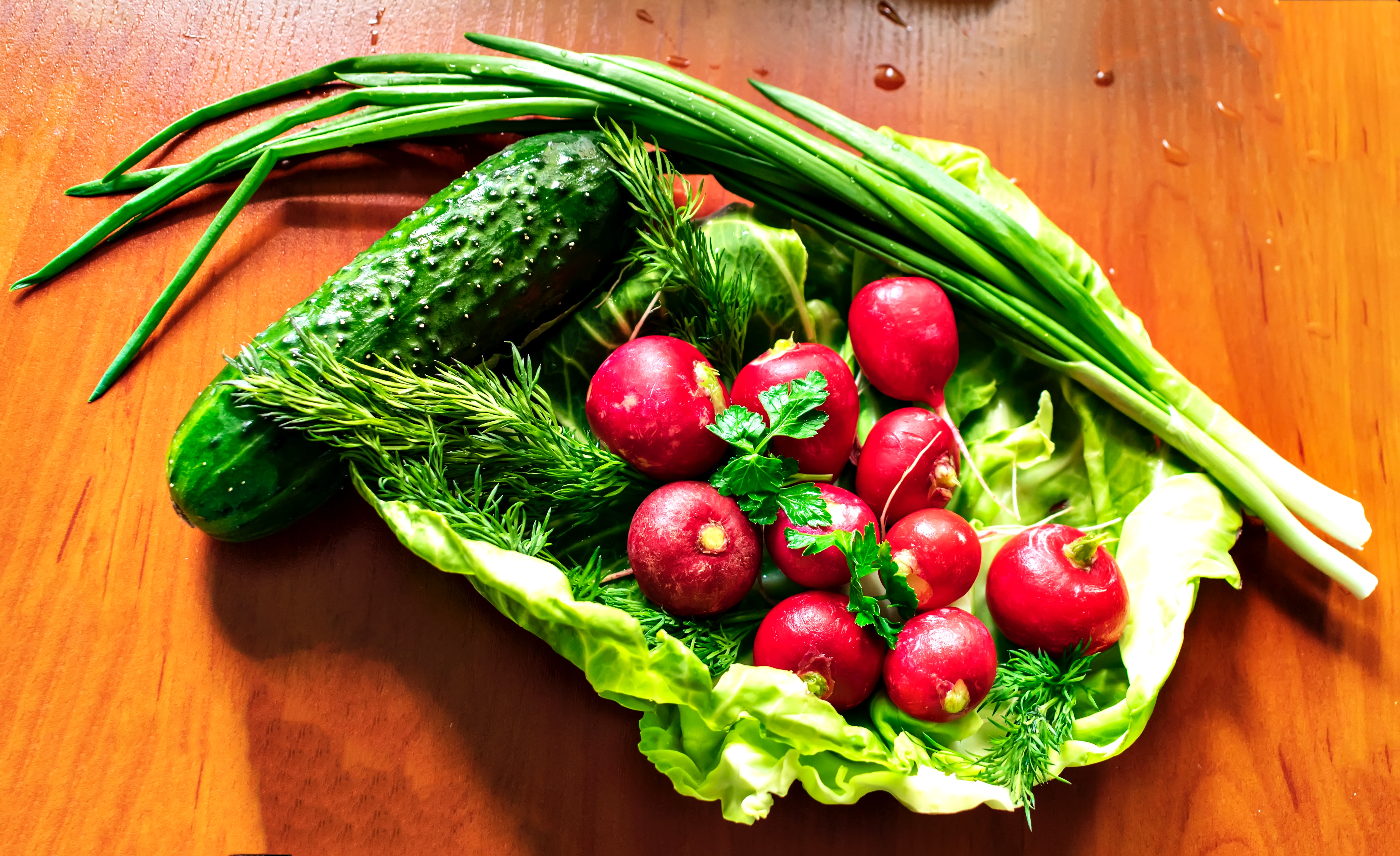 Reducing specific amino acids reduces seizures. Building on what is known
It has been researched that the mTOR cellular pathway is involved in many neurological disorders. The over-activation of this pathway in neurons increases susceptibility to seizures.

Scientists already knew that signaling a protein called DEPDC5 acts as a brake on the mTOR pathway, and by fasting, the activity from mTORC is inhibited.

DEPDC5 gene mutations are also found in many people with epilepsy. The mutations have been linked to focal epilepsy, infantile spasms, and sudden death in children.

However, the study to determine these results did not look at the brain.

“When we used an animal model that knocks out DEPDC5 specifically in the brain, we found that we could reduce seizures by using an mTOR inhibitor, that gave us the idea to explore the connection between DEPDC5, mTOR and fasting,” explains Yuskaitis.

It’s in the amino acids
From observing a mouse brain during a seizure, the scientists saw a reduction in the mTOR signaling after fasting.

The reason for the reduction of this signaling was made clear when studying cultured rat neurons. There was a lack of three amino acids: leucine, arginine and glutamine.

When the DEPDC5 was taken away, mTOR activity did not reduce, and fasting did not keep seizures at bay.

From this, the researchers concluded that the amino acids eaten play a significant role in seizures. Seizures can be reduced by implementing a diet with lower levels of the aforementioned amino acids or medications that block the absorption of those amino acids.

Eyeing the keto diet Research into diets' effects on the brain could help neurological disorders.
To continue this research, Yuskaitis wants to explore eliminating specific amino acids in animals and observing their effects on seizures.

For example, the ketogenic diet is a popular low-carbohydrate, high-fat diet for treating epilepsy. It has been proven to help diminish seizures, but no one knows why.

“We’re hoping this will help uncover additional dietary-based therapies other than the ketogenic diet, which is sometimes difficult to follow long term due to side effects,” notes Yuskaitis.

A potential way of treating pediatric seizures, approved by the FDA, is using CBD. Treatments like this could be continued to be explored as to why exactly they work in terms of neurofunction.

Yet, these results could also pave the way to exploring similar effects on other neurological disorders and are not limited to seizures.

Using similar technology and research tactics, scientists could explore many other disorders and discover ways to manage them by using different diets from a brain function standpoint.

“Using these rare genetic disorders, we are starting to gain fundamental insights into the role of nutrients in brain function,” says Sahin.

Cannabidiol (CBD) may benefit people with epilepsy by reducing seizures by 50%, according to a first of its kind study. Nonetheless, it is too soon to tell whether the... Read More

A study following the progression of muscle-building behaviors of teenagers into early adulthood has found the use of protein powders and shakes in adolescence is... Read More

An amino acid combination called Amino LP7 can hinder the development of dementia, including Alzheimer’s disease. This is according to a study conducted by the... Read More