You are in : All News > Legalizing cannabis in Japan may accelerate CBD market growth, fighting taboos

18 Aug 2022 --- Japan’s move to potentially legalize medical marijuana may pave the way to open up the cannabidiol (CBD) industry, as demand for stress-relieving products continues to grow.

Currently, Japan has one of the world’s strictest regulations on cannabis, making CBD a slow-growing market. Yet it has strong potential to grow in consumables and cosmetics, according to industry players. NutritionInsight speaks to US-based Gencor and Netherlands-based Endoca, on the prospects of the Japanese CBD market.

“I am sure the awareness and demand for CBD is increasing, particularly as Japan tends to follow Western trends. However, the cultural aspects of Japanese heritage and the conceptions of CBD being a ‘drug’ will likely influence the use of this product in Japan, especially as it is seen as ‘taboo,’” says Mariko Hill, global innovation manager at Gencor.

Even though the country is an open-minded market for some aspects of CBD, it has very tough regulations on cannabis, making CBD exports challenging for corporations, according to a report by the Swiss Business Hub Japan. 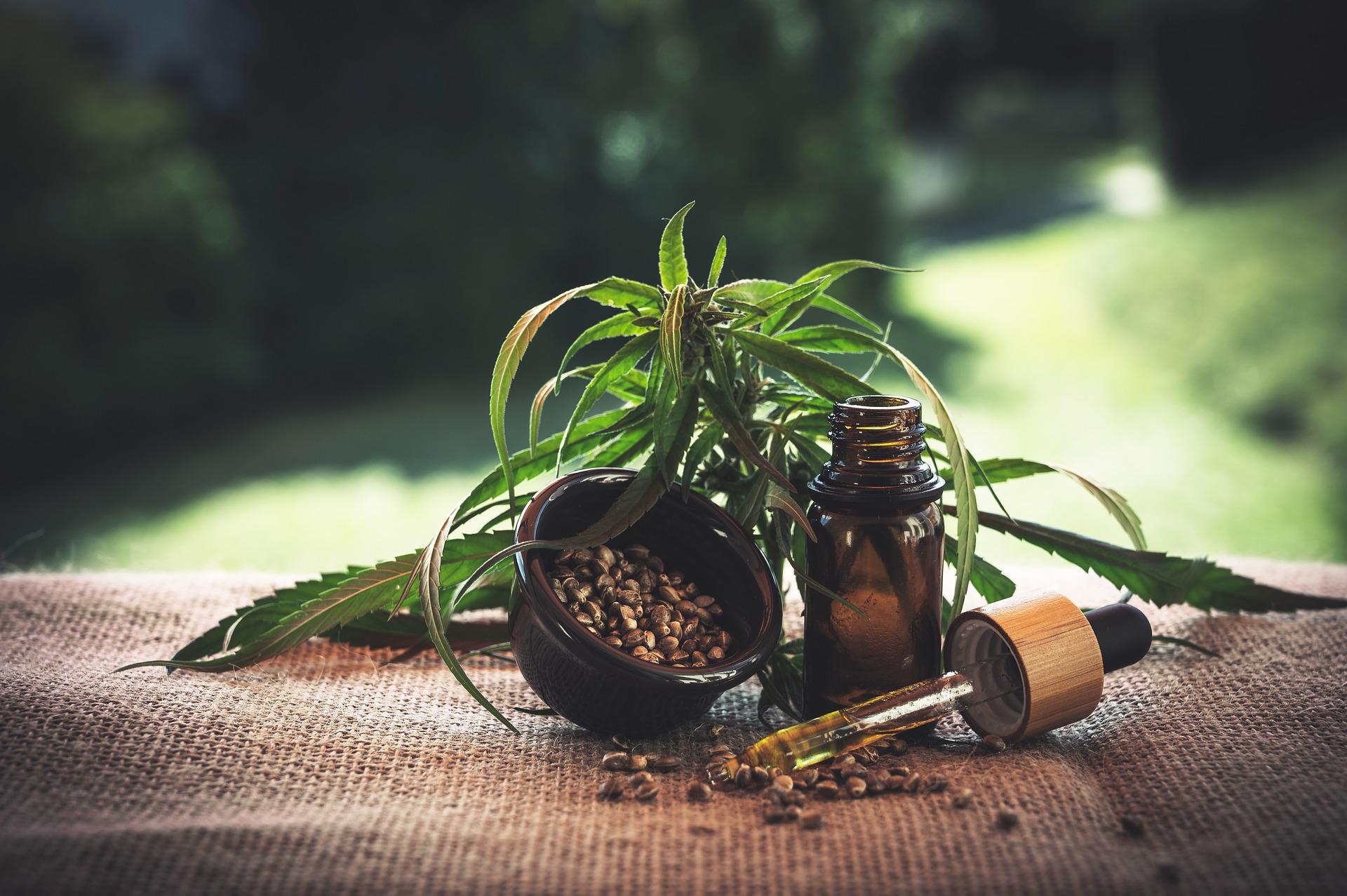 Industry disagrees on the speed of innovation in the Japanese CBD market when compared to the US.
In Japan, stressful and long working days are more prevalent, leading the industry to highlight the opportunity of introducing anti-stress products to citizens, which the Consumer Affairs Agency of Japan granted.

“The legalization of medical cannabis may raise awareness of the health benefits CBD and other endocannabinoids have been touted to offer. However, it is important that individuals understand the difference between cannabis and CBD,” Hill underscores.

“Although cannabis has clinical evidence in supporting those with Dravet Syndrome, it is important to understand that there is a lack of research on CBD and its benefits on a healthy human population,” she continues.

“Therefore, it does not mean that CBD will easily become adopted, and Japanese regulations will likely stay similar to that of the US, where the awareness is high. Still, it won’t necessarily be ‘legal’ to be sold in dietary supplements.”

“I don't believe the Japanese government will do much if the regulations are loosened as cannabis is still considered a drug globally; and CBD lacks research on healthy human population and some evidence on hepatotoxicity has recently emerged,” states Hill. 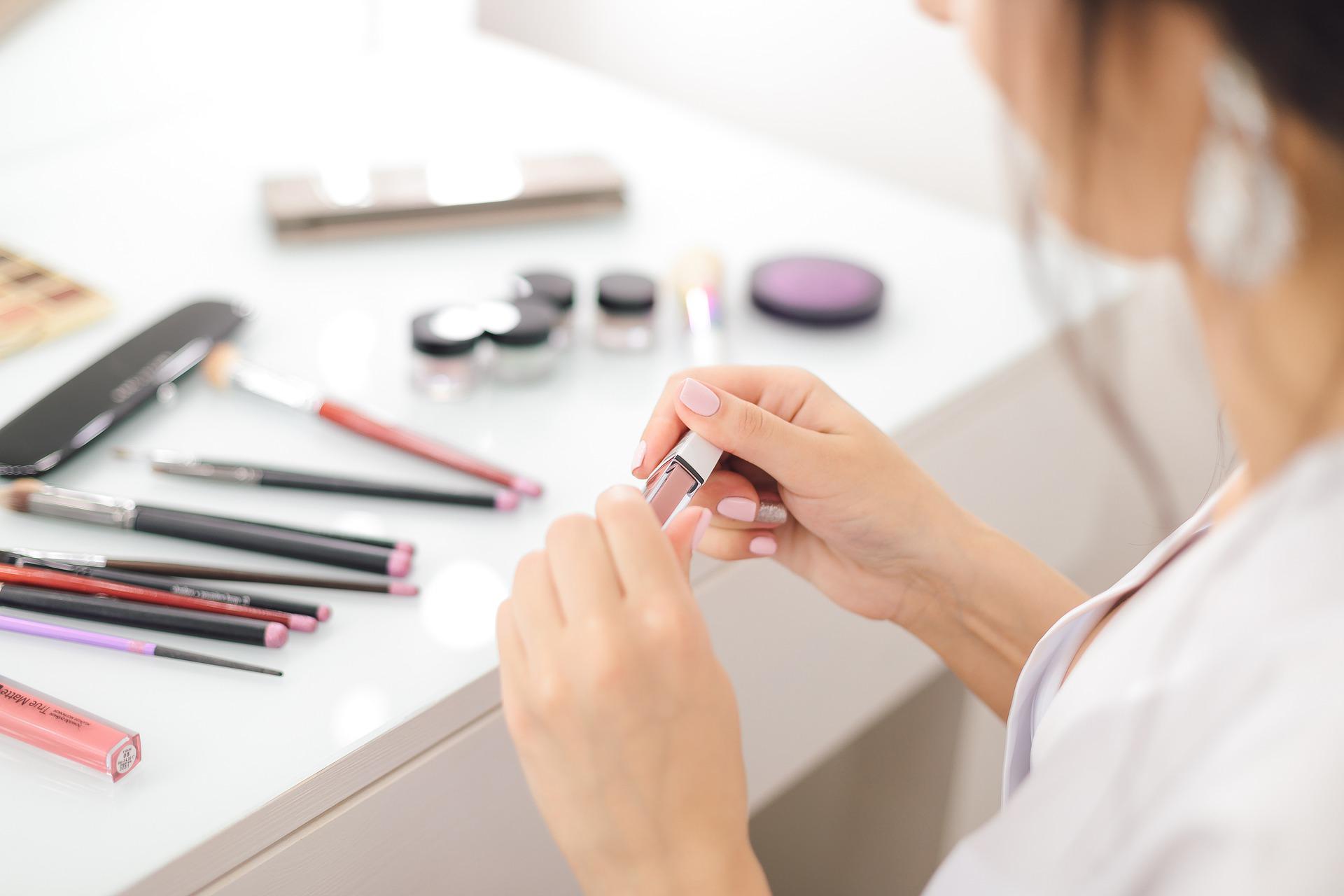 Cosmetics using CBD is growing in popularity due to its aging-beneficial effects.
Cosmetics containing CBD are increasing in popularity as it has been reported to have positive aging effects on the skin and athletic recovery. Other benefits from CBD include mental health, weight management and sports nutrition.

“Awareness of CBD in Japan is still only a few percent. Vape use is becoming more active, especially among people in their 20s, and in the food industry, confectionery products such as gummies sell better than oils. In Japan, CBD is also strongly perceived as a drug, so cosmetics are more likely to be tried,” says Henry Vincenty, CEO at Endoca.

“If cannabis is to be legalized in Japan, large companies are expected to enter the CBD business. Currently, it is limited to small and medium-sized companies, or even somewhat larger, young and active business owners. If legalized, the CBD business may also be widely expanded beyond the current food and cosmetics industries,” Vincenty continues.

Japanese market design
Hill explains that the Japanese market differs from the US market in terms of speed of innovation, as “Japan is being much quicker and innovative in format and flavors.”

“That said, the US is ahead when it comes to introducing new ingredients into the market and creating a ‘buzz.’ Japan typically follows US trends regarding an ingredient’s health benefits and vice versa regarding traditional Asian ingredients such as matcha, fermented foods and seaweed,” Hill concludes.

Vincenty disagrees as he highlights that market expansion is slow in Japan since only hemp stem and seed extracts are allowed for distribution.

“For the mentioned reasons and others, the impression is that the market is several years behind that of Europe and the US,” Vincenty concludes.