You are in : All News > Krill oil giant Aker BioMarine’s patent a “signal to the industry”

26 Oct 2021 --- Norway-based Aker BioMarine will now be able to enforce its patent related to the production and composition of krill oil, following a decision by the European Patent Office (EPO). The move puts the company on stronger footing across the EU, it says, with investments in partnerships slated to continue.

“We believe that this decision sends a signal to the industry that great innovation is key in this market and that further innovation will continue to be a key driver for new and improved products,” Kristin Holmgren, intellectual property manager at Aker BioMarine, tells NutritionInsight.

“Strong position” in EU market
The patent is set to last until 2028 and was awarded to the company in 2013. Since then, the decision was appealed twice but was upheld on October 22.

“Aker BioMarine operates in a competitive space, and being granted a patent like the one we have now with a broad claim set enables a lot of opportunities in the market. As the frontrunner in the industry, we do a lot of the heavy lifting and investing, so it is not surprising that some would like to follow after and try to catch up on our innovations,” Holmgren notes.

At this stage, all procedural options are exhausted, allowing the company to move forward with its plans.

“We now hold a strong position in the European market and will continue to invest in solid partnerships, and this will no doubt be a great asset for our customers. We are passionate about producing the best krill oil globally and are excited to have even more consumers discover the health benefits of our superior krill oil,” Holmgren says. 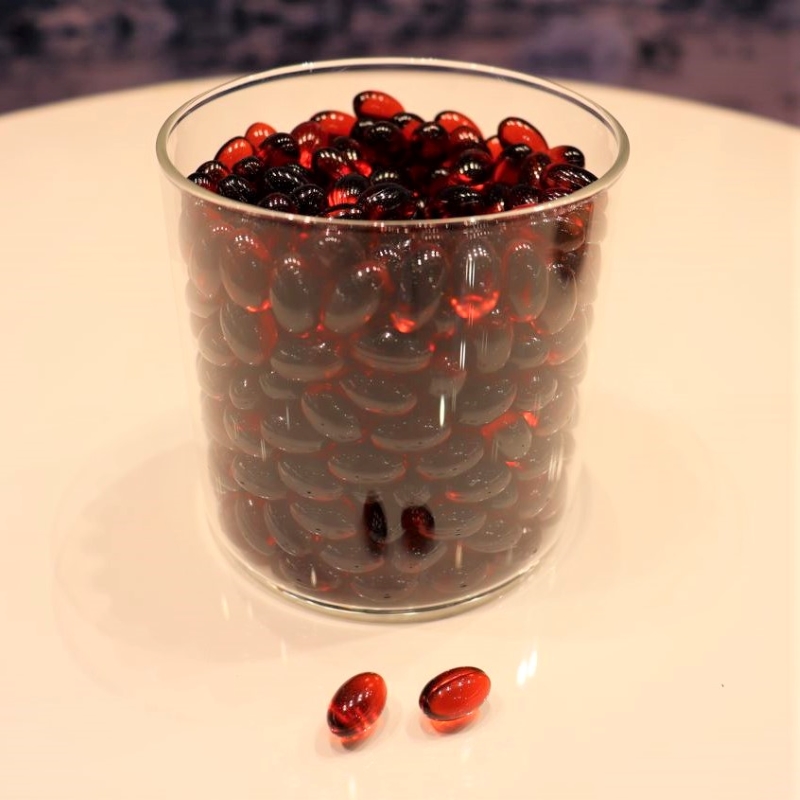 The company says the patent will give it a stronger position in the EU market.

Increased investments
The decision by the EPO will not only drive further innovation and investments in research but will also benefit consumers, according to Holmgren.

“Ultimately, the end consumers are winners with the increased investments into research and quality needed to succeed with krill supplements,” she notes.

EPO’s decision allows Aker BioMarine to gain patent protection for the production of krill oil made from krill meal and sale of krill oil with between 40-60% phospholipids. This is a core characteristic for commercial krill oils currently available on the European market.

The patent also protects krill oil containing phospholipid in a broader range with astaxanthin levels above 400 ppm, making the patent easy to enforce, according to the company.

In August, it revealed it was expanding its ingredient portfolio with a halal-certified krill oil.

The company has sought to spotlight krill oil as a dietary supplement for its holistic and sustainable potential. Krill oil is traditionally known for its omega 3 fatty acids and heart health properties but has recently been researched for its impact on liver health, skin hydration and muscle activation in sports performance.

This week in nutrition news, CRN requests a quick response from the US Food and Drug Administration (FDA) to a citizen petition on NAC status. The Grains & Legumes... Read More

Vitamin D may significantly reduce the chances of developing an autoimmune disease (AD) in older adults, with mixed results for omega 3s from fish oil. The findings are... Read More

GOED, which represents the global EPA and DHA omega 3 industry, is defending the quality of fish oil supplements. This is in response to an analysis from Labdoor –... Read More

Supplementation with Aker BioMarine’s krill oil has been found to reduce triglyceride levels in the blood, which is a key measure of heart health. The study is... Read More