You are in : All News > Iron in the spotlight: Researchers explore link between supplementation and Parkinson’s progression

Iron in the spotlight: Researchers explore link between supplementation and Parkinson’s progression

17 Nov 2022 --- Japan-based researchers have explored the potential role iron supplementation has on the increased risk of parkinsonism. The longitudinal study, including nearly 386,000 participants, found that excessive iron consumption was “significantly associated with higher Parkinson’s risk.”

The researchers explain that Parkinson’s disease (PD) is a “progressive neurological disorder caused by the degeneration of dopaminergic neurons” in a part of the brain – Substantia Nigra (SN). Characterized mainly by impaired motor functions, it may develop into cognitive dysfunction and other neurological deficits.

Parkinsonism is the umbrella term used to describe adult-onset motor symptoms of the disease.

NutritionInsight speaks with the European Food Safety Authority (EFSA) about iron supplementation guidelines. The agency is currently under a re-evaluation for an upper limit on iron supplements, as since 2004 the guidelines has not been updated.

Science in debate
Building on previous beliefs that iron dysregulation is causing parkinsonism, the researchers stress that iron is critically important for dopamine synthesis, the SN of people suffering from PD has shown to contain excess iron. 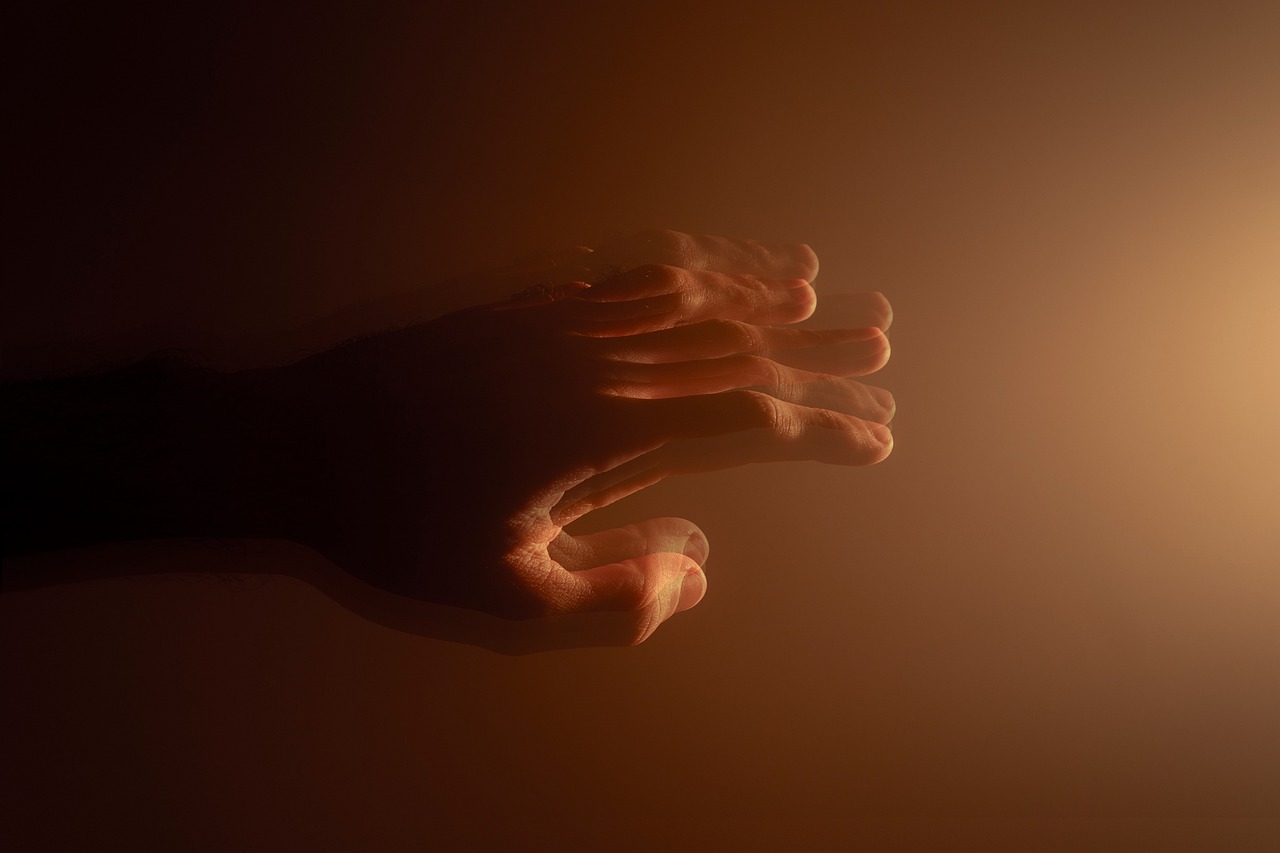 Iron consumption has been argued both as an increasing and decreasing factor on PD risk. The scientists also note that in prior studies, iron has been shown to influence post-translational modification and synthesis. A study on mice showed the potential of iron to protect against degeneration and motor dysfunction. Meanwhile, cross-sectional research on humans with PD diagnosis showed that iron supplementation accelerates the progression of the disease.

Iron deficiency has also been associated with motor dysfunction. At the same time, another study claimed that iron intake through diet decreases the risk of PD, and another one says it increases the risk.

Meanwhile, the EFSA says that iron needs can be achieved through the diet alone.

“However, the setting of nutrition goals and recommendations of supplementation is outside EFSA’s remit. Nutrient goals and recommendations are tailored to national contexts – public health priorities, nutritional status, dietary patterns, and composition of available foods – and may therefore differ from country to country. Health professionals guide individuals or groups with specific needs.”

The EFSA details that iron supplementation has shown other adverse effects on otherwise healthy individuals.

“There have been reports of adverse gastrointestinal effects such as nausea, epigastric discomfort and constipation, with short-term ingestion of non-heme [plant-derived] iron preparations at daily doses of 50–60 mg. However, the Novel Foods and Foods Panel noted that these adverse gastrointestinal effects are not suitable for establishing an upper limit for iron from all sources.”

Iron shows increased risk
The scientists of the new study, published in Nutrients, saw a need to bring answers to this highly debated mineral with inconsistent scientific evidence with a larger population. 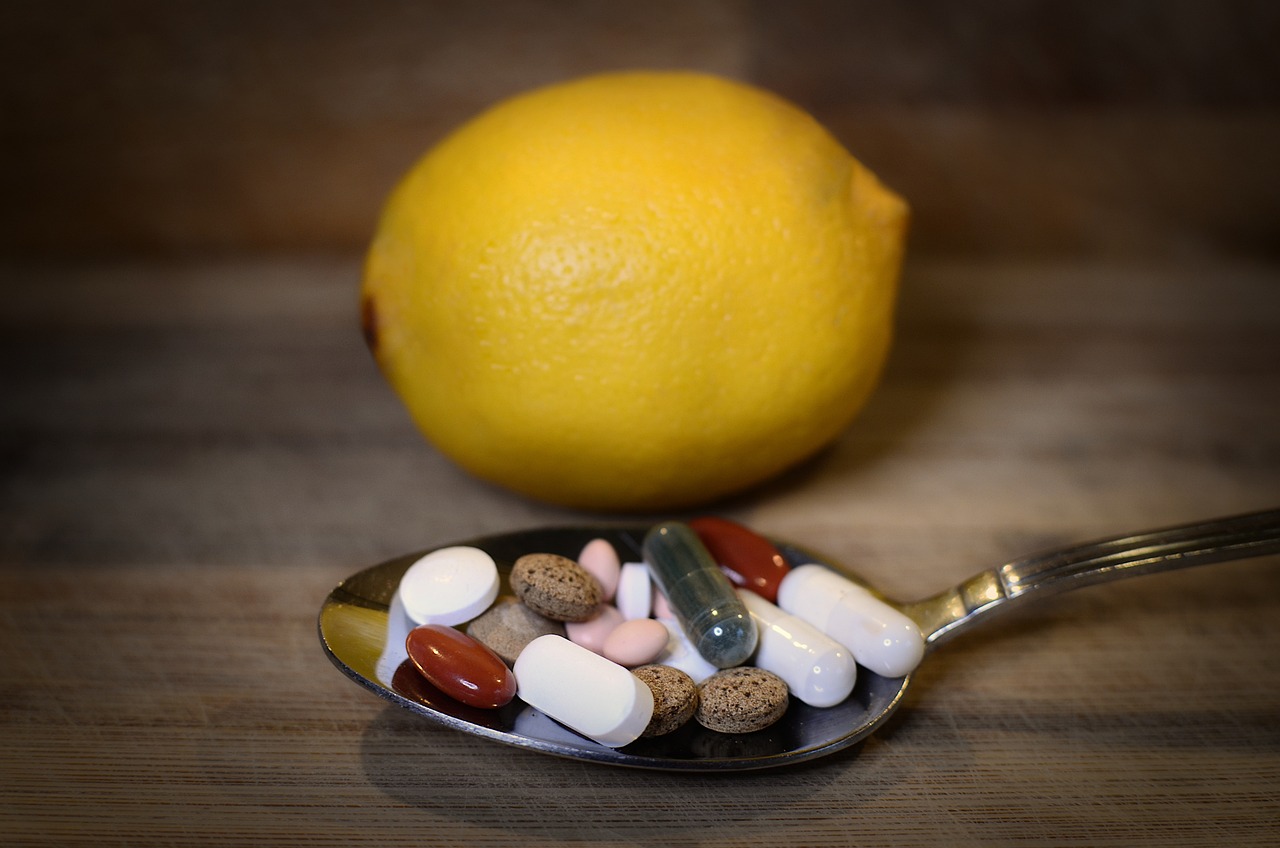 The study also investigates vitamin C’s role in iron supplementation and found no association with an increased risk of parkinsonism.

Using data from a UK BioBank, they accessed a large-scale database on middle-aged people residing in the UK, amounting to 385,898 participants. The findings of iron supplement intake increasing the risk of incident parkinsonism were statistically significant.

The study also investigates vitamin C’s role in iron supplementation and found no association with an increased risk of parkinsonism.

Even though the study found promising results, the researchers also highlight several limitations, noting that it is beyond their knowledge whether or not participants took additional iron supplements for other purposes. Additionally, the form of iron – heme or nonheme – was not taken into account.

The scientists conclude that “iron is an essential element for the organism, and iron deficiency has been reported as a risk factor for movement dysfunction. Supplements are therefore considered essential for deficiency.”

Royal DSM is implementing a “major reduction” of vitamin C production at its Jiangshan plant in China with immediate effect. The Dutch multinational says it... Read More