You are in : All News > IBS awareness month: Industry spotlights HMO and heat-killed probiotic potential

23 Apr 2021 --- April marks irritable bowel syndrome (IBS) awareness month, drawing attention to the millions of people – 45 million in the US alone – whose quality of lives are disrupted by the gastrointestinal (GI) disorder. NutritionInsight takes a closer look at the latest industry and research moves in this space.

“For those living with a chronic GI disorder such as IBS, the need for reliable educational materials and information is extremely important,” says Ceciel Rooker, president of the International Foundation for Gastrointestinal Disorders (IFFGD).

“Educating the ones around us is just the first step to increase public awareness so that the needs of the patient community can be met.”

Since 1997, IFFGD has marked April as IBS awareness month, when it focuses on important health messages about IBS diagnosis, treatment and quality of life issues.

Symptoms associated with IBS can flare up unexpectedly and change over time, even day-to-day. However, common themes include recurring bouts of abdominal pain, often associated with a change in bowel habits. Other symptoms like bloating, gas and urgency may also occur.

According to Chr. Hansen, IBS is the second-most common cause of work absenteeism, costing approximately US$21 billion in lost productivity. It is the reason for between 2.4 and 3.5 million annual health care visits in the US. IBS is also the most common diagnosis by gastroenterologists. 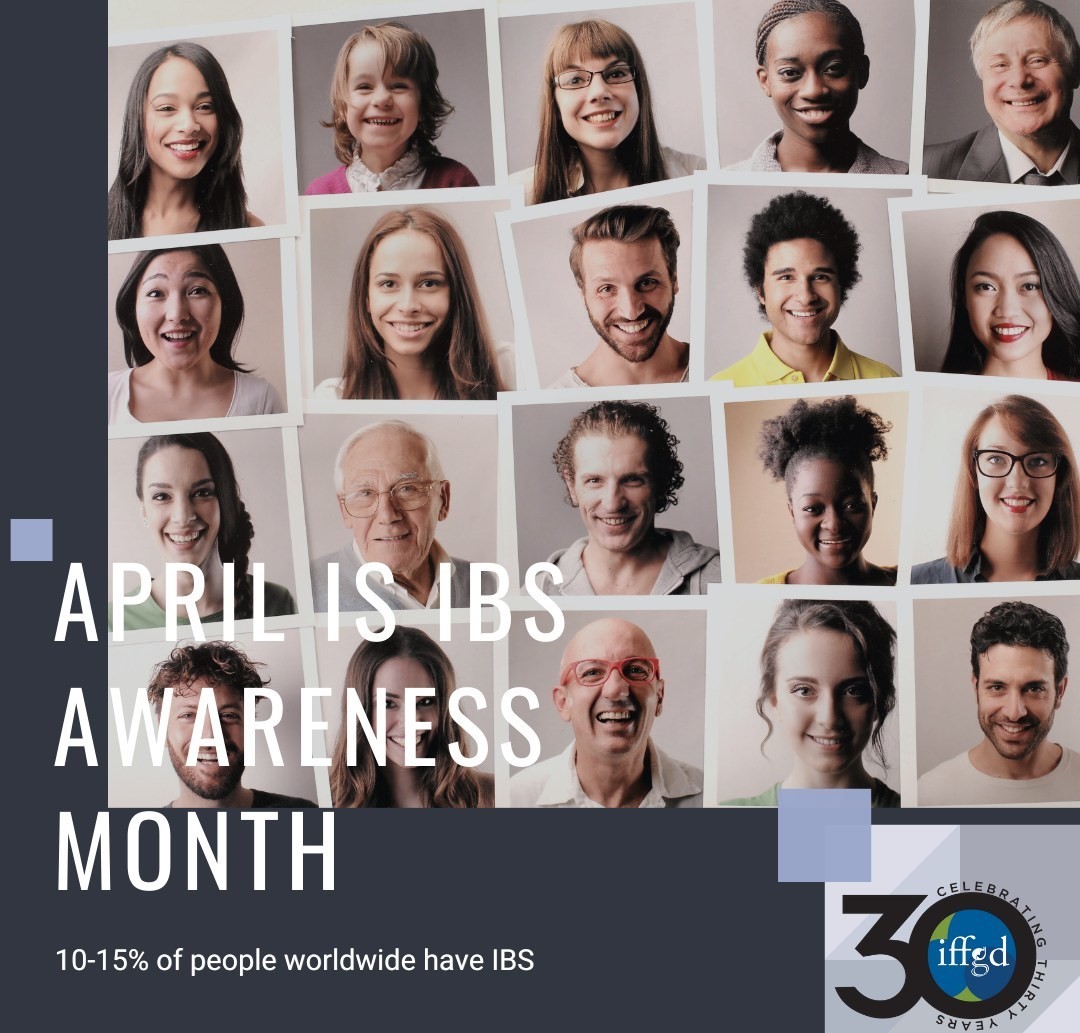 Click to EnlargeIFFGD is emphasizing the widespread impact of IBS.

“We are digestive health experts, so developing a product that helps with the severity of IBS symptoms was natural. Providing an opportunity for these customers to not only have more symptom-free days but enjoy those days on us is part of who we are,” says brand manager Eric Bianco.

The company points out that, on average, those that suffer from IBS miss out on 20 percent of the year, which the Take Back Your Days program aims to address.

It offers consumers a chance to win US$100 to spend doing something they enjoy with the time they have reclaimed from IBS symptoms. Consumers can enter throughout April, and the first 1,000 entrants will receive a free box of Culturelle IBS Complete Support, to be used only under medical supervision and direction.

BASF has also been exploring HMOs for adults, noting its impact on low levels of bifidobacteria, which is associated with IBS.

Chr. Hansen spotlights probiotic benefits
Meanwhile, Chr. Hansen is highlighting a recent paper this month, which suggested that bacterial gut imbalances contribute to the physiological changes associated with IBS that may result in abdominal discomfort.

People in the three groups either ingested a placebo, Lactobacillus acidophilus DDS-1 or Bifidobacterium lactis UABla-12 for a period of 42 days.

DDS-1 subjects experienced a mean 36.1 percent reduction in their abdominal discomfort (APS-NRS) after six weeks from 7.03 at baseline to 4.46 at conclusion. This is compared to the placebo, which reduced from 6.94 to 6.09 after six weeks. The response in DDS-1 subjects was three times that of placebo.

Meanwhile, the B. lactis subjects experienced a 21.6 percent reduction in their abdominal discomfort after six weeks, reducing from 6.84 to 5.29 – twice that of the placebo group.

Other effects associated with DDS-1 and UABla-12 include improved bowel movement comfort and improved quality of life as impacted by digestive health.

The same probiotics were also the topic of another study, finding that they have a favorable impact on stress and sleep quality of rotation shift workers.Click to EnlargeIngredients like prebiotics and probiotics may offer some relief to people with IBS.

Additionally, the 12-week, randomized, double-blind clinical trial did not associate the probiotics with any safety risk in its assessment of 443 patients.

This translates to 1.7 times greater treatment success in the probiotic group. The researchers note that strong placebo effects are common in IBS studies.

Although they do not know the exact way the heat-killed probiotic treatment works, the researchers suggest that these dead bacterial cells are able to stick to cells lining the stomach in the same way that live probiotics do. This may help to strengthen the gut’s barrier against harmful bacteria and toxins, which otherwise may contribute to the symptoms of IBS.

“To our knowledge, no other dead bacterial strain has been found to significantly improve IBS and its symptoms, but the probiotic we used in this first clinical trial appears to reach or even surpass the effects of the live form,” says Peter Layer, professor at the University of Hamburg Teaching Hospital, Germany, who led the research.

While prebiotic ingredients are still a mainstay of gut health, they are also increasingly seen in immunity applications, according to a recent Special Report.

07 May 2021 --- US-based Ayo is capitalizing on the positive health associations around probiotics for its Almondmilk Yogurt offerings. The vegan alternatives contain Chr.... Read More

22 Apr 2021 --- Specific probiotic strains have a favorable impact on stress and sleep quality of rotation shift workers, supporting immunity by extension, according to a study by... Read More

20 Apr 2021 --- Bovine colostrum (BC) may be an effective treatment for common intestinal health issues, according to a recent study backed by US-based biotechnology company... Read More