You are in : All News > Α healthy mind in a healthy body? Study confirms diet and mental health link 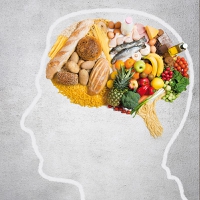 06 Jan 2020 --- Diet significantly influences mental health and wellbeing according to a new scientific review from the University of Gothenburg in Sweden. Researchers found increasing evidence of a link between a poor diet and the worsening of mood disorders, including anxiety and depression. However, the study cautions that many common beliefs about the health effects of certain foods are not supported by solid evidence. However, the researchers also note that more research is warranted to determine the link between diet and mental health and affirm that this should be the focus of future study.

“Many of the claims made about nutrition and brain health are not fully researched and should be interpreted with caution. Most findings are pretty much in the grey zone and need more research to know if they are correct or not. We want to point out that the problem is not bad research – it is simply very difficult (and costly) to do studies that give definitive answers. We need proper clinical trials and more mechanistic information from preclinical research,” lead author, Professor Suzanne Dickson from the University of Gothenburg tells NutritionInsight.

Published in the peer-reviewed journal European Neuropsychopharmacology, the review is the most up-to-date overview of the new field of nutritional psychiatry and was produced by the Nutrition Network of the European College of Neuropsychopharmacology (ECNP). Despite some ambiguity, the researchers found that there are some areas where this link between diet and mental health is firmly established, such as the ability of a high-fat and low-carbohydrate diet (also known as ketogenic diet) to help children with epilepsy, and the effect of vitamin B12 deficiency on fatigue, poor memory and depression.

They also found that there is good evidence that a Mediterranean diet, which is rich in vegetables and olive oil, shows mental health benefits, such as giving some protection against depression and anxiety. However, for many foods or supplements, the evidence is inconclusive, as with the use of vitamin D supplements, or with foods believed to be associated with Attention Deficit Hyperactivity Disorder (ADHD) or autism. 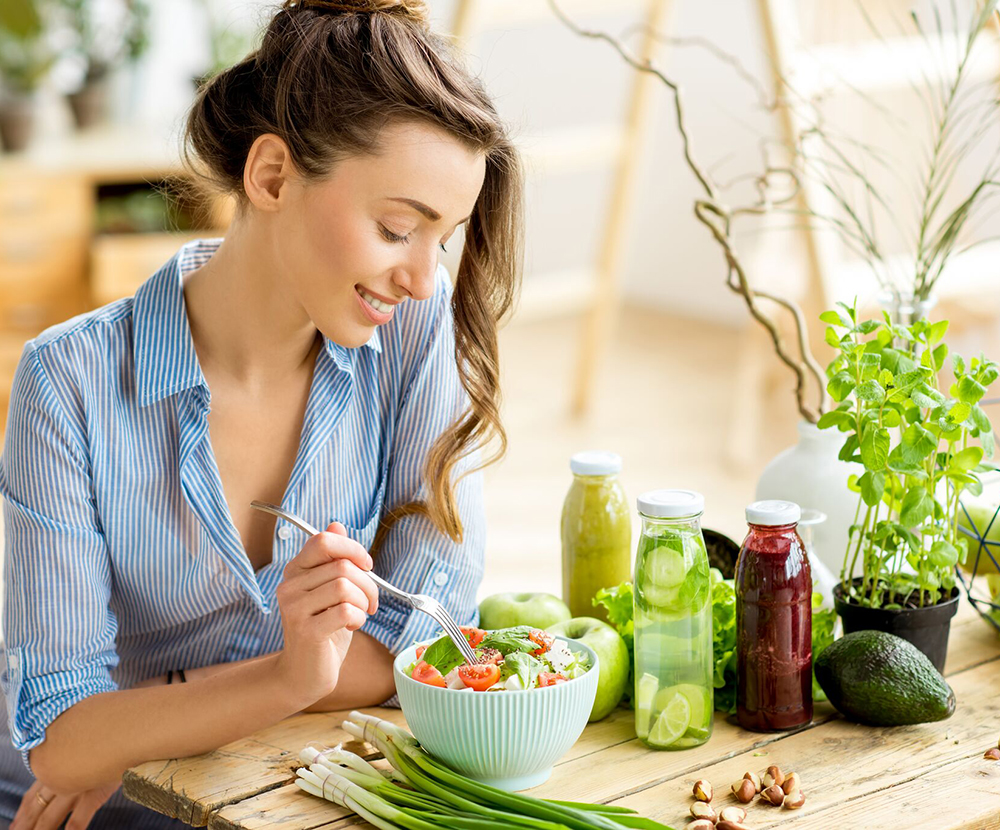 Researchers found increasing evidence of a link between a poor diet and the worsening of mood disorders, including anxiety and depression. “With individual conditions, we often found very mixed evidence,” notes Dickson. “With ADHD for example, we can see an increase in the quantity of refined sugar in the diet seems to increase ADHD and hyperactivity, whereas eating more fresh fruit and vegetables seems to protect against these conditions.”

Challenges in the new field of nutrition psychiatry
The study confirms that while certain foods can be associated with a mental health condition, this tells us little about why the food causes this effect. “There is a general belief that dietary advice for mental health is based on solid scientific evidence. In reality, it is very difficult to prove that specific diets or specific dietary components contribute to mental health,” Dickson stresses.

Dickson highlights that “in healthy adults, dietary effects on mental health are fairly small, and that makes detecting these effects difficult. It may be that dietary supplementation only works if there are deficiencies due to a poor diet. We also need to consider genetics as subtle differences in metabolism may mean that some people respond better to changes in diet than others.”

She adds that there are also practical difficulties that need to be overcome in testing diets. A food is not a drug, so it needs to be tested differently to a drug. “We can give someone a dummy pill to see if there is an improvement due to the placebo effect, but you can’t easily give people dummy food,” she continues. “Nutritional psychiatry is a new field. The message of this paper is that the effects of diet on mental health are real, but that we need to be careful about jumping to conclusions on the basis of provisional evidence. We need more studies on the long-term effects of everyday diets.”

Responding to whether supplementation of valuable nutrients would be a viable option, Dickson says that “we would not promote supplementation in general, unless someone lacks a nutrient. There could be some advantage to omega 3 supplementation, but again, more research is needed to know how and why any benefit occurs. We suggest rather a healthy diet as a solution.”

“It may be near impossible to define a healthy diet, but common sense applies – consume more vegetables, fruits and wholesome foods rich in fiber, and avoid prepared packaged and junk food. Also limit the intake of sugar, fat and red meats. This general health advice also applies when nourishing the brain,” she concludes.

The New Technological University (NTU) has opened  the Centre for Microbiome Medicine in Singapore. The research facility will be used to further human health and... Read More

Investigators at the US-based Brigham and Women’s Hospital published a study in JAMA, examining if vitamin D3 and omega 3 reduce the risk of frailty. The study did... Read More

Researchers in a BioActor funded study have found that the polyphenols hesperidin and punicalagin present in the company’s citrus and pomegranate complex (CPC)... Read More

A new study reveals a potential association between the consumption of artificial sweeteners and heart disease. Researching over nine years, scientists found evidence to... Read More