You are in : All News > Fries against hypertension? Potato nutrients may reduce sodium retention, finds US study 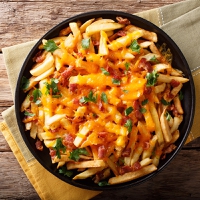 22 Jun 2021 --- Consuming baked or boiled potatoes can reduce sodium retention more than the tested supplementation and offer greater systolic blood pressure reduction, according to a study funded by the Alliance for Potato Research and Education and published in Nutrients.

Commonly held beliefs about French fries and their role in heart-healthy lifestyles say that they may be harmful to overall health.

However, the study authors observed that a 330-calorie serving of baked French fries, when eaten as part of a typical American diet, had no adverse effect on blood pressure or blood vessel function.

“While the significant emphasis is often placed on reducing dietary sodium intakes to better control blood pressure and cardiovascular disease risk, that’s only half of the story,” says Connie Weaver, Ph.D., the primary investigator.

“Potassium plays just as important a role, and perhaps the ratio of potassium to sodium is most important in the context of the entire food matrix, as the potato meal resulted in a greater reduction of sodium retention than the potassium supplement alone.”

Typical American diet
The research investigated the effect of increased dietary potassium from a whole food source – baked/boiled potatoes and baked French fries – or a potassium supplement on blood pressure and other cardiovascular disease risk factors. 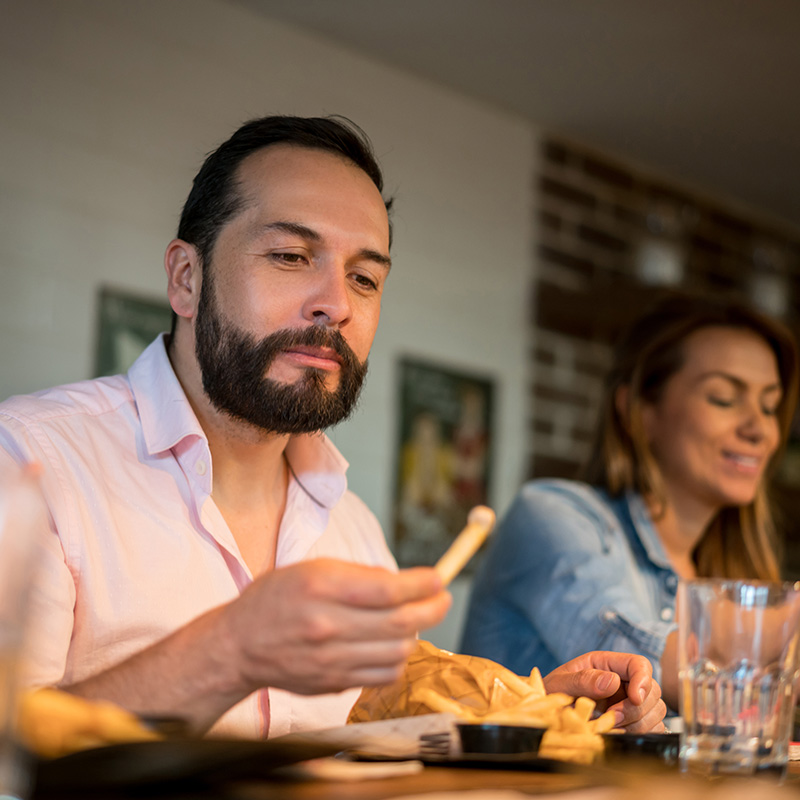 Click to EnlargeThe study found that a 330-calorie serving of baked French fries had no adverse effect on blood pressure.

They compared this to a “typical American” control diet (lower potassium intake) among 30 pre-hypertensive to hypertensive men and women.

Evidence on the effect of increased dietary potassium on blood pressure from clinical trials is extremely limited, the researchers say.

This is one of the first known controlled feeding interventions investigating dietary potassium as the primary variable of interest.

“For example, in this clinical study, baked French fries had a null effect on blood pressure, which counters observational findings, at least in the short term, and helps to prioritize the importance of focusing on a total diet approach for maintaining health versus one that overemphasizes avoidance of any single food or food group.”

Eating just one medium potato meets approximately 10 percent of an adult’s daily potassium needs. According to the 2020-2025 Dietary Guidelines for Americans, potassium is an essential nutrient of concern, indicating most Americans aren’t consuming enough.

The mineral has been linked to improvements in cardiovascular and other metabolic health outcomes – including decreased blood pressure in those with hypertension.

Overall, potatoes and French fries represent about 7 percent and 3 percent of potassium intake, respectively, in the US.

“Considering Americans fall short in meeting daily potassium intakes, these findings show the importance of promoting, not restricting, whole food sources of potassium in their diets, like potatoes,” Weaver notes.

Each diet was tailored to participants’ specific caloric needs while all other nutrients were kept constant. 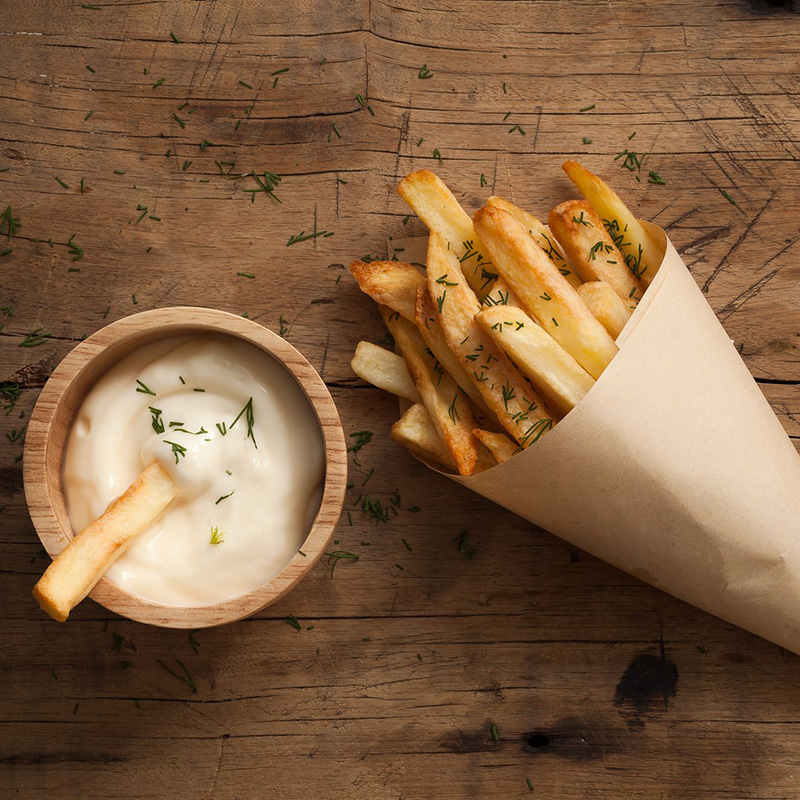 Click to EnlargeThe ratio of potassium to sodium is most important in the context of the entire food matrix, the researchers support.Blood pressure was measured across multiple visits of each phase, and participants also collected daily urine/stool samples to assess potassium and sodium excretion and retention.

The strengths of the study include a highly controlled diet, cross-over design and excellent compliance.

However, the researchers note a few limitations as well, including the study’s relatively small sample size, poor retention in study participation and relatively short study duration.

“All clinical studies are faced with limitations; however, despite those found in this study, the rigor of the study design is strong and unlike any other studies that have investigated the effect of a whole food – and potassium – on high blood pressure” Weaver notes.

“Through our carefully controlled balance study, we could determine the mechanism by which potatoes reduced blood pressure. Overall, we concluded that boiled or baked potatoes could help reduce systolic blood pressure – and baked French fries have no adverse effects on blood pressure and can be included as part of an overall healthy diet.”

Last year, another study from the Alliance for Potato Research & Education found that regular, carbohydrate-rich potato-based foods are just as effective as standard sports nutrition products – which are often more expensive – in promoting recovery in female athletes.

18 Jun 2021 --- This week in industry news, Kate Farms, a producer of plant-based nutritional formulas, set out for expansion after securing a US$30 million senior credit facility... Read More