You are in : All News > FDA weighs up “healthy” symbol update on food packaging to curb US obesity rates

10 May 2021 --- The US Food and Drug Administration (FDA) is considering issuing an update on the use of “healthy” nutrient content claims on food packaging.

The agency plans to conduct preliminary quantitative research on viable on-pack symbols to distinguish these claims, which could be used in the future.

The potential update to define and create a “healthy” nutrient content claim symbol is part of the FDA’s Nutrition Innovation Strategy (NIS) and can help address health inequities associated with some nutrition-related chronic diseases.

“Updating [the term] ‘healthy’ is part of an overall plan to enable consumers to easily and quickly make food choices consistent with public health recommendations,” an FDA spokesperson tells NutritionInsight.

The updated nutrient content claim would be “consistent with current nutrition science and federal dietary guidelines,” the spokesperson affirms.

“The FDA will conduct the research, analyze the results and then consider next steps. Any further actions would involve a public process to receive comments and input from stakeholders and the general public,” they explain.

Manufacturers will later be updated on when they may use the “healthy” nutrient content claim on food packages. 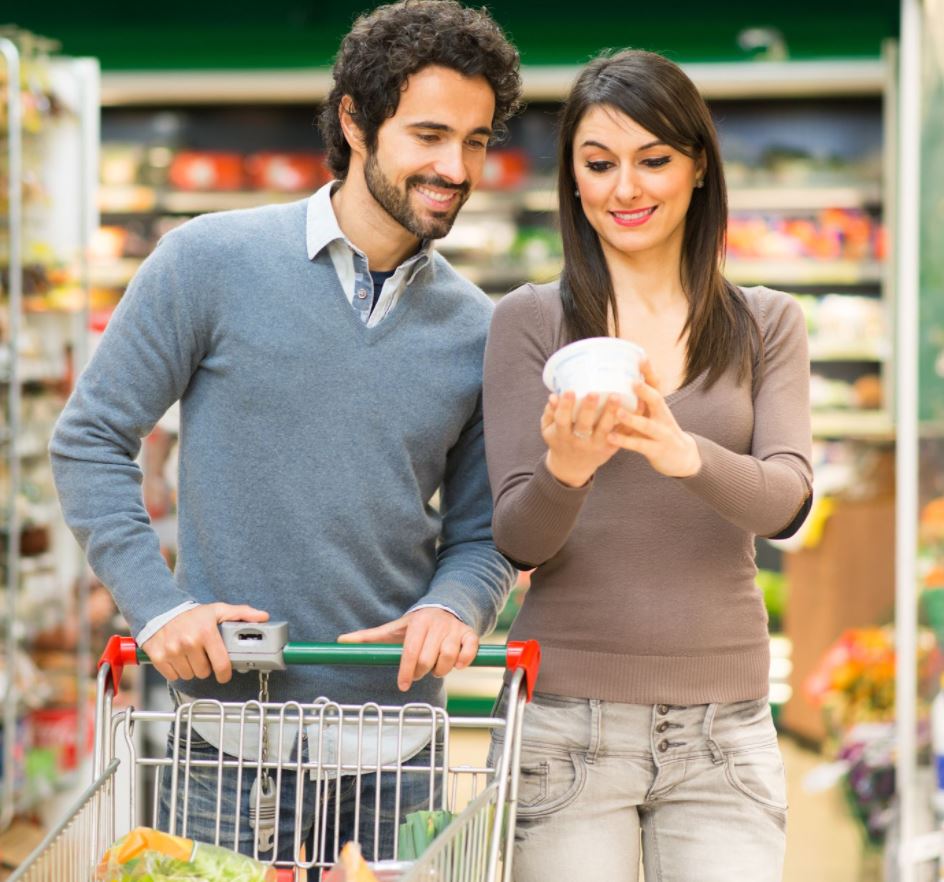 The nutrient claim request is “an important initial step” toward the industry developing healthier foods, says the FDA.What’s in a name?
Nutrient content claims are a labeling tool that characterizes the level of a nutrient in the food.

The rate of 40 percent of US adults who are obese rises to 70 percent when including overweight adults. Among children and adolescents, almost one in five are obese.

Naturality defined?
One of the goals of the NIS is to modernize on-pack claims.

Not only do claims serve as quick signals for nutritional health benefits, but they also can encourage companies to reformulate products to improve their nutritional value for health claim eligibility.

Similarly, the FDA has also received requests for clarity on using the term “natural” in labeling. “Just like other claims made on products regulated by FDA, we believe the ‘natural’ claim must be true and based in science,” states the agency.

A recent NutritionInsight roundtable revealed the challenges in defining the term “naturality.” On-pack health claims have also been in the spotlight as a tool to boost brand engagement. Meanwhile, an EU-supported project from last year researched how on-pack design and word choice influence consumer trust in health claims.

Previous health symbols
While the US lacks a uniform health symbol system, the Nutri-Score is gaining industry attention across Europe as more of the “traffic light” system’s proponents are calling for its mandatory implementation.

Spain spearheaded the Nutri-Score rollout in early 2019, followed by France, Belgium and Switzerland and the Netherlands.

In March, hundreds of scientists demanded the European Commission to imminently adopt Nutri-Score as a harmonized and mandatory front-of-pack nutrition label. This came as a result from the COVID-19 pandemic deepening nutritional rifts, as highlighted by F&B industry heavyweights including Nestlé and Danone.