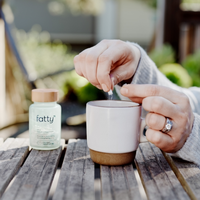 28 Jun 2021 --- US-based Seraphina Therapeutics has received a Generally Recognized as Safe (GRAS) approval for its FA15 ingredient as a fortifier in plant-based milks, plant-based meats and nutritional bars.

Touted as the “first and only” ingredient to contain trace odd-chain saturated fatty acid pentadecanoic acid (C15:0), FA15 is said to be the first essential fatty acid discovered in the past 90 years. It is also supported by a growing body of research into its promotion of cellular integrity, support of healthy aging and other health benefits.

Speaking to NutritionInsight, Dr. Stephanie Venn-Watson, CEO and co-founder of Seraphina Therapeutics, says acquiring the GRAS status is a “big step” on the road to fortifying plant-based products with C15:0.

“Unfortunately, these plant-based products, including oat, soy and almond milks, lack C15:0 and the health benefits that come with this important fatty acid,” she asserts. 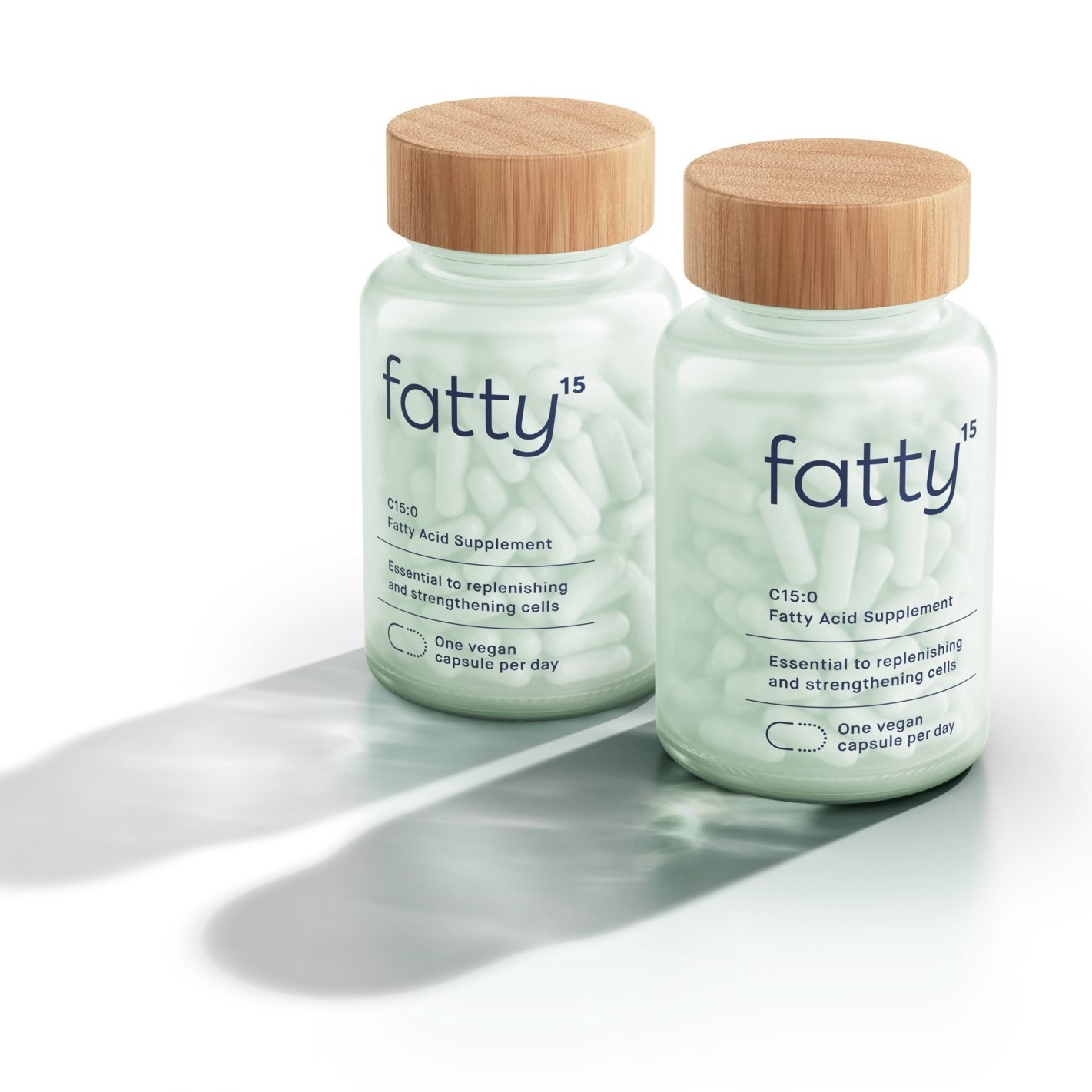 The fatty 15 ingredient can be used as a dietary supplement.Healthy aging
A number of independent studies show that higher levels of C15:0 in the blood support better health, particularly in aging populations.

A study in Nature’s Scientific Reports found that C15:0 could play a role in stemming obesity and cardiometabolic diseases by reducing pro-inflammatory and profibrotic states in human cell systems.

A large-scale 2019 study involving over 14,000 participants tracked over 14 years found people who had more C15:0 in their diet had higher survival rates.

“While both FA15 and omega 3s have evidence of metabolic and immune benefits, studies support that FA15 uniquely offers cell stabilizing benefits that are increasingly important as we age,” comments Dr. Venn-Watson.

“Additional benefits of our pure powder FA15 over omega 3s include smaller doses, no taste or smell, and resistance to oxidation in the bottle and our bodies. These benefits make FA15 ideal as an ingredient in supplements, foods, and beverages.”

Currently available in a powder format, branded as fatty 15, Dr. Venn-Watson says the company spent considerable time and effort to bring the product to market.

“Our primary R&D challenge was determining how to produce and scale up a pure powder, sustainable, bioavailable and vegan-friendly C15:0 ingredient to support the growing demand for our fatty15 healthy aging supplement,” she says.

“We also needed to meet the needs of the F&B industry. It took a couple of years of dedicated resources and leading experts to optimize a manufacturing process that was repeatable and scalable while maintaining incredibly high quality and purity.”

Dr. Venn-Watson says the company is now capable of producing multiple tons of FA15 on a rolling basis.

Future applications
The ingredient’s scientific backing, along with its long shelf-life, means C15:0 has “strong potential” for use across multiple industries, continues Dr. Venn-Watson. This includes use as a supplement, food ingredient and prescription therapeutic.

Gaining the GRAS status means Seraphina Therapeutics can reach a far broader population, she says. Besides being an F&B ingredient, it could be expanded for access to children older than four years old as well as adults, including pregnant women and nursing moms.

, with additional reporting by Katherine Durrell