You are in : All News > Eat your greens: Positive food phrases may encourage children to eat healthier

09 May 2019 --- Affirming statements like “eat your lentils if you want to grow bigger and run faster,” are more effective at encouraging children to choose healthy foods than presenting food repeatedly without conversation. This is according to a new study from Washington State University (WSU) and Florida State University (FSU). Children who were told how food would benefit them in terms they could understand easily ate twice as much healthy food, as opposed to being given the food with no contextual information. The researchers concluded that, over time, positive phrases could help children consistently make healthy food choices.

“We expected that developmentally appropriate, accurate nutrition phrases might encourage greater consumption of healthier foods. What surprised us was that liking for the food offered repeatedly with the phrase did not increase significantly more than the food that was offered repeatedly without any conversation. That means child consumption of the phrase food doubled without any increase in liking,” Jane Lanigan, Ph.D., Associate Professor, Department of Human Development Prevention Science at WSU and lead author, tells NutritionInsight.

“Every child wants to be bigger, faster and able to jump higher,” continues Lanigan. “Using these types of examples made the food more attractive to eat.”

Liking the food is not a factor
Previous research has shown that offering foods repeatedly increases the likelihood that kids will try something new. But that research didn’t look at the context of those offerings, according to Lanigan. 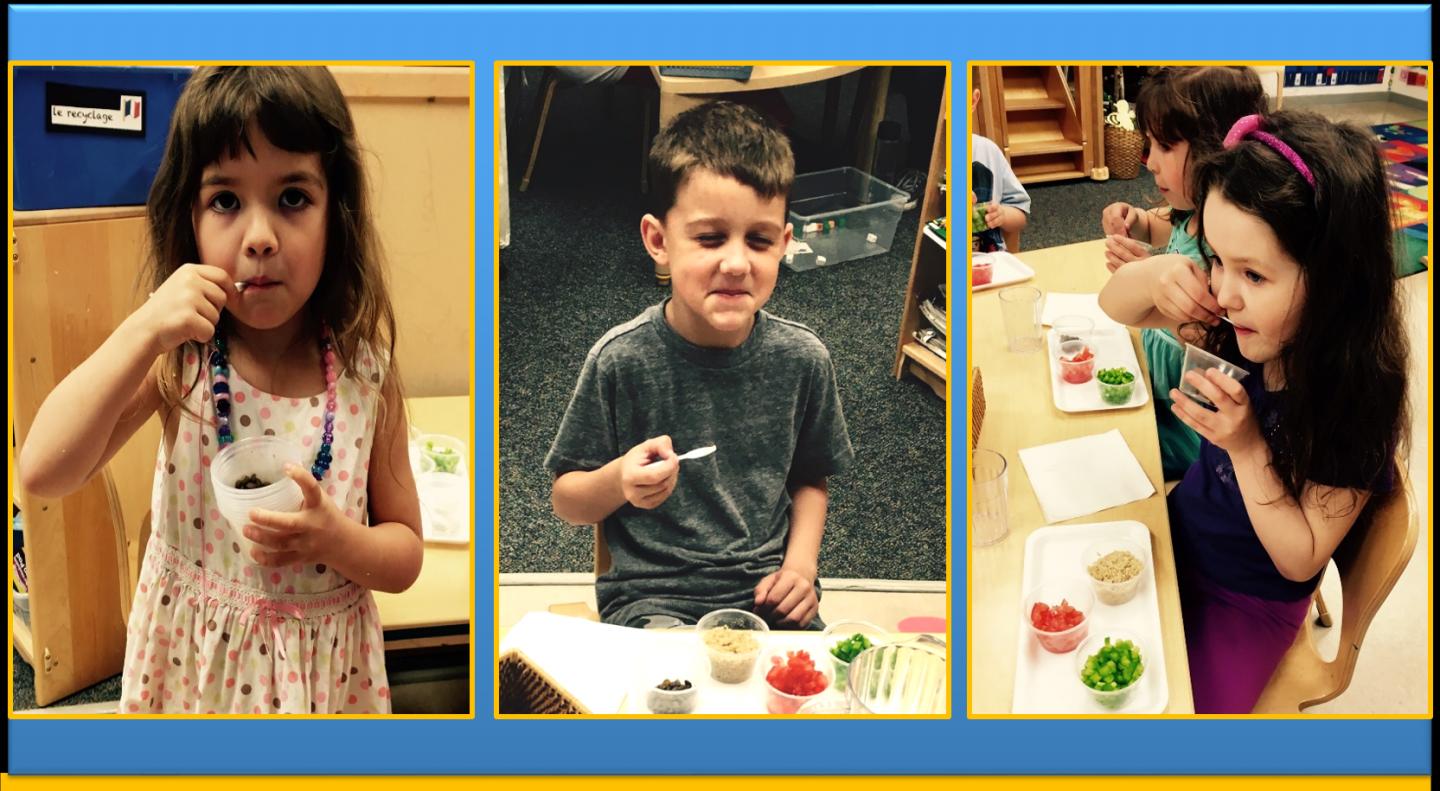 Click to EnlargeLanigan and her colleagues ran a series of experiments offering healthy foods to a group of three- to-five-year-old children for seven weeks.
Credit:WSUIn the study – published earlier this week in the Journal of Nutrition Education and Behavior – Lanigan and her colleagues wanted to see whether child-centered nutrition phrases (CCNPs), affirmative statements that simply convey the benefits of healthy food, encouraged young children to make healthier food choices. The phrases focus on goals children have and are based on accurate nutrition information.

Lanigan explains that the phrases did not tap into positive reinforcement, a pop psychology practice. “The phrases were about the nutritional benefits of the food. They do not reinforce trying, liking or consuming the food itself.”

The WSU and FSU research team ran an experiment where they offered healthy foods to a group of three-to-five-year-old children for a duration of seven weeks.

Before beginning, the 87 children included in the experiment ranked how much they liked four foods (green peppers, tomatoes, quinoa and lentils), chosen from different food groups including, vegetables, grains and protein.

At least twice a week, the participants were offered two of the foods that they liked. Over the six-week experiment, the researchers presented the children with one of their low-rated foods with pre-selected age-appropriate facts about the benefits of the food. The other food was merely given to them to taste. A coin flip determined which food would be paired with the CCNP. The experiment was built into the children’s normal class routine, Lanigan notes.

The researchers then measured how much the kids ate at three times: pre-test, post-test and one month after the study ended. The immediate post-test showed no result, likely because the children “got tired of eating the same foods,” Lanigan says.

Study results and their effect on the children
The month-after measurement told a different story, however. A month later, the participants ate twice as much of their CCNP food with repeated exposure compared to the food without the positive words, according to Lanigan. “For example, when we presented lentils we would say: ‘This will help you grow bigger and run faster.’”

Click to EnlargeOver time, Lanigan and colleagues’ study shows that using CCNPs is likely to increase the amount of healthy food that children eat.

The results serve as a reminder to the importance of having positive food conversations with children and helping them understand how healthy foods help them grow, run, learn and have the right energy to play, says Lanigan.

More research on children’s nutrition
The researchers also just completed a qualitative study that examines the home feeding and communication environment of a subset of children who participated in the nutrition phrase study.

Healthy eating is pivotal for the physiological as well as the psychological development of children. A study from 2017 linked eating healthier foods to better self-esteem and fewer emotional and peer problems, such as having fewer friends or being picked on or bullied in children, regardless of body weight.

Another study showed that children who ate lunch for a period of three to five years scored 18 percent higher in reading tests and 9 percent higher in math tests than those with less than a year of school lunches.

Supermarkets can provide the tools for healthier living, finds US and UK consumer survey

18 Jul 2019 --- Less than 30 percent of UK and US shoppers believe that grocery retailers are doing enough to help promote healthy eating, according to a Spoon Guru survey of over... Read More

31 Jan 2019 --- The Food Safety Authority of Ireland (FSAI) has launched its updated Healthy Eating Guidelines for the nation. Touted as “protecting people from diet-related... Read More

How healthy is the American diet? The Healthy Eating Index may help determine the answer, study suggests

23 Aug 2018 --- Nutrition experts have set out to determine if the 2015 update of the Healthy Eating Index (HEI), a measure of diet quality that is updated to reflect the Dietary... Read More

02 Jan 2017  ;--- The US Department of Agriculture's (USDA) Center for Nutrition Policy and Promotion (CNPP) have launched a New Year campaign to help Americans turn their... Read More