19 Jan 2023 --- A labeling analysis of 199 commercially sold multivitamins on Amazon in western and southern Europe revealed that the majority contained vitamin D3 levels that were either too low or too high, while no supplement contained vitamin D2.

Most of the multivitamins sold on Amazon (54%) contained less than the daily recommended dose of 400 IU, 27% of the supplements ranged between 400 to 800 IU, and the remaining 19% had IU levels above 800, says the first study published in Nutrients.

NutritionInsight speaks to a spokesperson from Amazon about the company’s liability and safety measures for products sold on the marketplace.

“Safety is important to Amazon, and we want customers to shop confidently in our stores,” they respond. “We have proactive measures to prevent suspicious or non-compliant products from being listed and monitor the products sold in our stores for product safety concerns. When appropriate, we remove a product from the store, contact sellers, manufacturers and government agencies for additional information, or take other actions.” 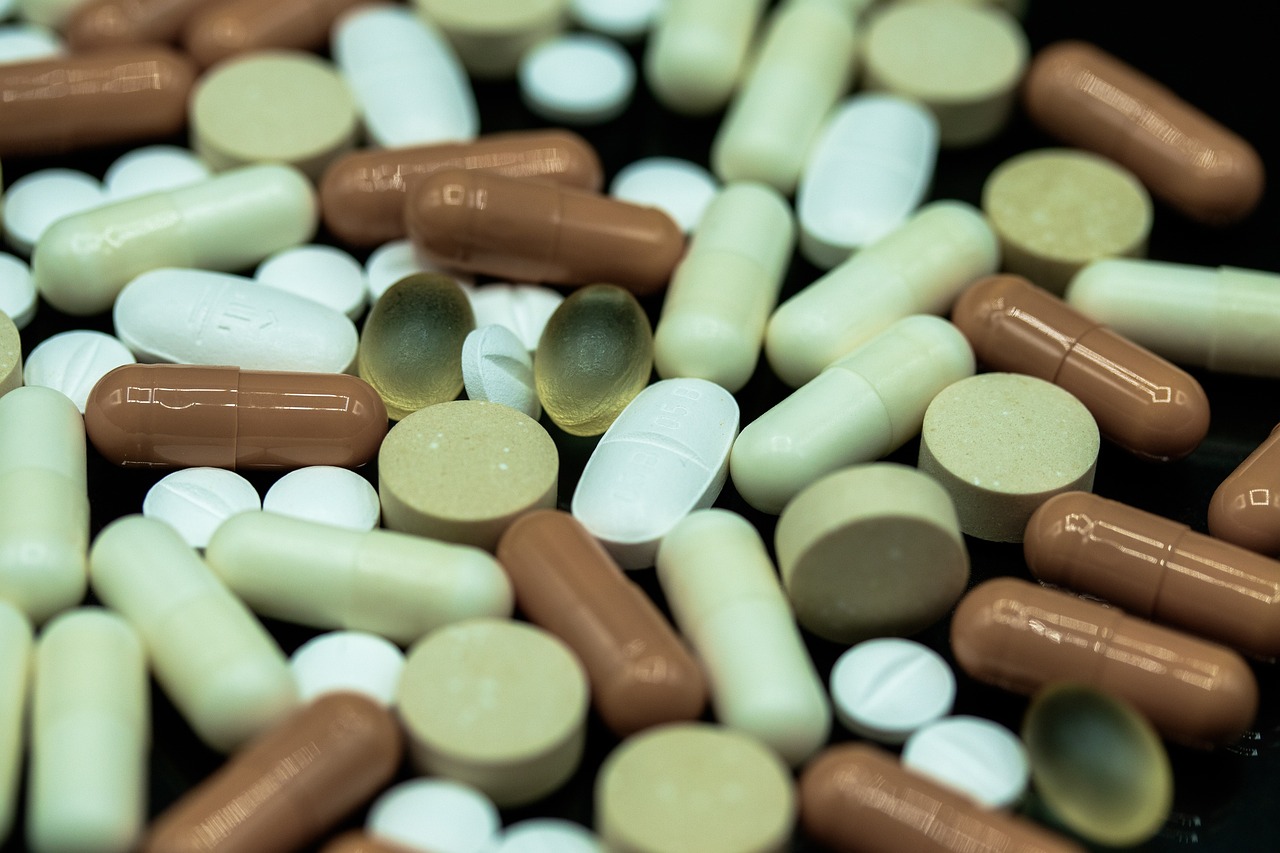 Amazon did not specify if it will take action to screen its European dietary supplement products based on the new study’s findings.“We regularly contact selling partners to request safety documentation to help ensure the products in our store meet the relevant product safety standards. If customers have concerns about an item they’ve purchased, we encourage them to contact our customer service directly so we can investigate and take appropriate action.”

However, Amazon did not specify if it will take action to further screen its dietary supplement products sold in Europe based on the new study’s findings or the company’s safety assurance policy.

A global issue
The analysis concludes that multivitamins sold on Amazon in Germany, France, Spain and Italy may be insufficient, marginally sufficient or adequate for those with vitamin D deficiency.

An investigation in August 2022 showed that most dietary supplements sold on Amazon in the US haven’t been quality-controlled to the expected level. The findings showed that 17 out of 30 products had incorrect labels, 13 were misbranded, and nine had extra components found that wasn’t stated on the label.

The researchers in the new Amazon analysis study say that consuming up to 10,000 to 25,000 IU daily has been considered safe, while the daily recommended dose is 400 IU.

Vitamin D intoxication is rare but possible. Recently, NutritionInsight reported on a hospitalized middle-aged man who consumed 150,000 IU daily and suffered severe side effects such as vomiting, leg cramps, tinnitus and diarrhea.

E-commerce supplements in Slovenia
Resveratrol, a chemical compound found in the skin of grapes, berries and nuts, has recently been described by industry players as “the potential next big thing” due to its benefits for bone health, reducing risks for fracture while positively impacting bone formation. 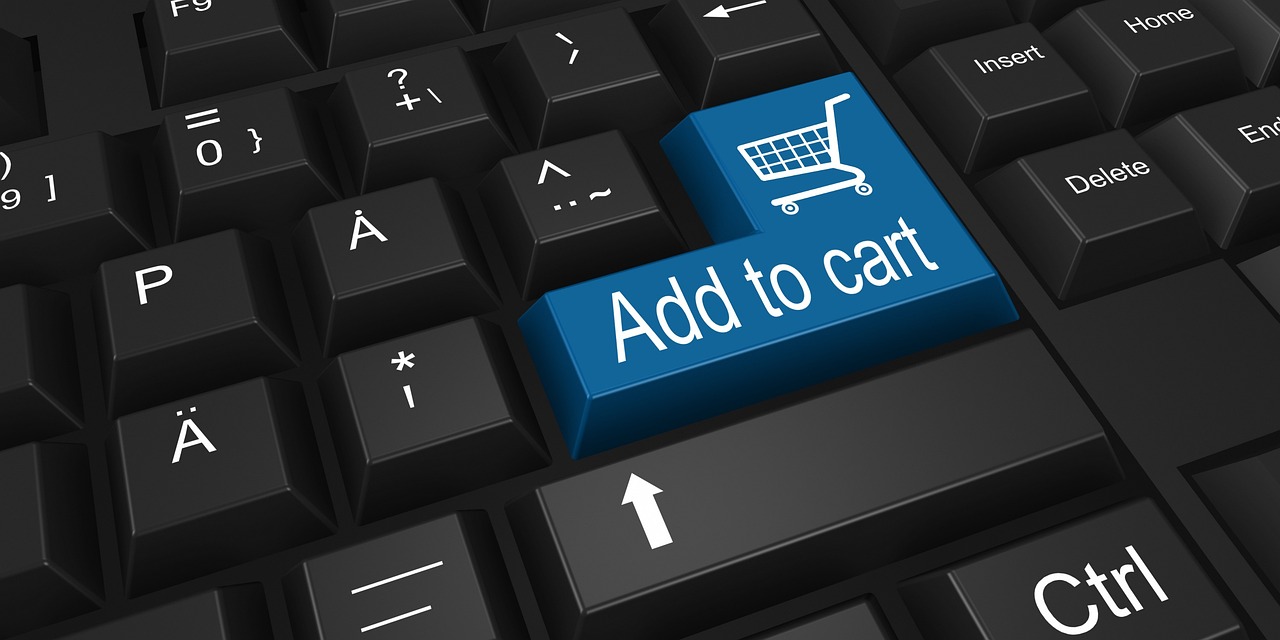 Despite the heavy regulations to ensure that food supplements are safe, there are many cases of reported labeling irregularities connected to internet sales.

The Slovenian study, also published in Nutrients, says that despite the heavy regulations to ensure that food supplements are safe, “there are many cases of irregularities reported especially connected to internet sales.”

While analyzing 20 resveratrol food supplements sold online, the researchers tested the supplements for what they are said to contain versus their actual content.