You are in : All News > Digestive Disease Week highlights US probiotic use and HMOs for adults

Digestive Disease Week highlights US probiotic use and HMOs for adults 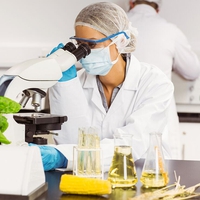 04 May 2020 --- The Digestive Disease Week (DDW) event has made numerous study abstracts publicly accessible in spite of its canceled brick-and-mortar trade show, originally scheduled to take place this week. One paper revealed that symptoms rather than sociodemographic factors predict probiotic use in gastroenterology patients. Human milk oligosaccharides (HMOs) are also in the spotlight, while walnut and cranberry could provide avenues of increasing dietary fiber and attenuate metabolic disorders, respectively.

“After much consideration, we will not host a DDW 2020 virtual meeting with invited-speaker sessions. With the attention of many speakers diverted to the important work of combating the COVID-19 crisis, we aren’t able to produce a high-quality virtual event,” DDW states. Alongside many other springtime industry events, the DDW brick-and-mortar trade show was canceled after having been scheduled to take place from May 2 to 5. 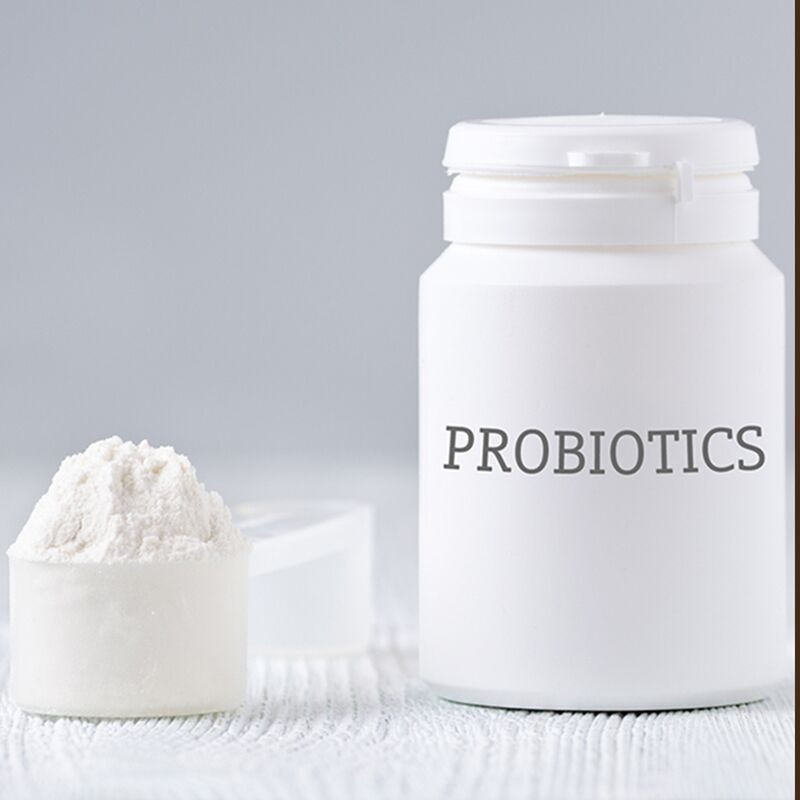 Less often cited were the perceptions that probiotics help maintain a healthy weight (9 percent) or improve non-GI symptoms (8 percent). The researchers conclude that symptoms – especially bloating – rather than sociodemographic factors predict probiotic use and by understanding.

HMOs: Not just for infant nutrition
As HMOs for adult consumption has become an increasingly popular topic, one study highlights how HMOs can exert direct effects on stable adult gut microbiota and induce subsequent remodeling of the gut microbiome. Thirty-two healthy, normal-weight adult subjects received an oral donor-derived HMO concentrate at one of four daily doses ranging from 1.8 g to 18 g for seven days, followed by 21 days of monitoring.

HMO administration resulted in a dose-dependent induction of five Bifidobacterium species, accompanied by reduced relative abundances of other gut microbiota and reduced microbial community diversity. The researchers conclude that HMOs can exert direct effects on stable adult gut microbiota and induce subsequent remodeling of the gut microbiome. Complex mixtures that include low abundance HMOs that are present in donor milk, but not commercially available, may be required for maximum effect.

In another study, researchers had 61 Irritable Bowel Symptom (IBS) adult patients supplement with either a 5 g or 10 g of an HMO mixture of 2’-O-fucosyllactose (2’FL) and lacto-N-neotetraose (LNnT) in a 4:1 ratio for four weeks. The study found traces of the 2’FL, but not LNnT, in the patients’ collected blood and stool samples. This indicates that small concentrations of HMOs are absorbed into the blood circulation and excreted in the urine of adults, and hence “may directly impact the immune system systemically,” the study states. 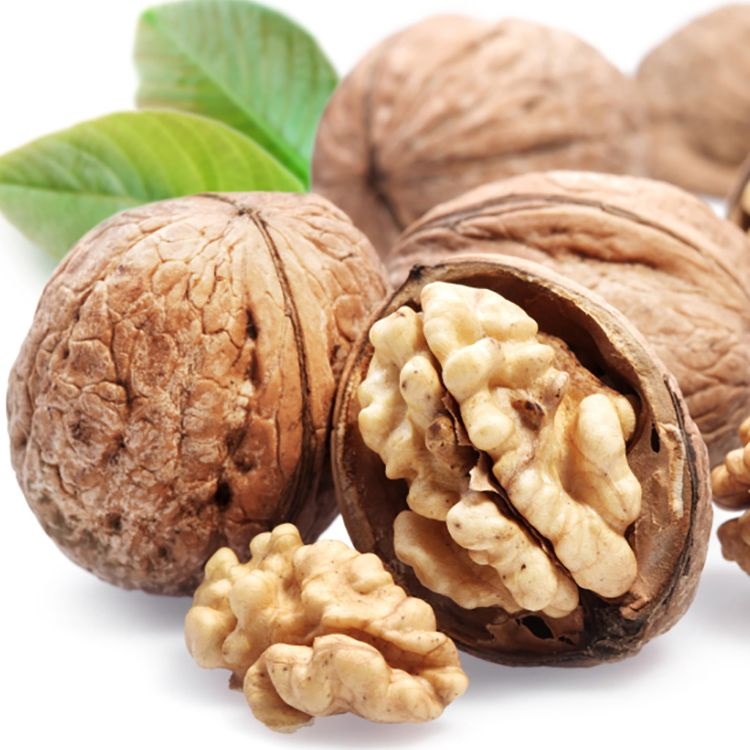 Regular walnut consumption in middle-aged adults can increase dietary fiber and other nutrients.A handful of walnuts and cranberries
Regular walnut consumption in middle-aged adults can have a positive effect on gut health due to its content of dietary fiber and other nutrients, research highlights. Moreover, eating walnuts may cause a shift in the intestinal flora toward a more balanced gut microbiota. For three weeks, male and female test subjects ate 2 oz of raw, whole-peeled walnuts per day, which resulted in an increase in fiber, dietary total energy intake, total fat and omega 3. There was also an increase in Gordonibacter urolithinfaciens, a urolithin-producing bacterium isolated from the human gut, and Lactobacillus and a trend toward increased Faecalibacterium following walnut intake.

A mouse study provided evidence that cranberry proanthocyanidins (PC) are efficient phenolic phytochemicals, which may play a role in reducing the risk of obesity and help with weight management. For 12 weeks, test subject mice adhered to a high-fat, high-sucrose diet and were gavaged daily either with water or PC at a dose of 200 mg per kg. The study found that PC significantly lowered diet-induced weight gain without any change in energy intake, while improving glucose homeostasis and insulin resistance via the reduction of oxidative stress and inflammation.