You are in : All News > Defining postbiotics: ISAPP experts reach consensus on characteristics and differences to probiotics 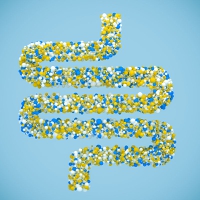 06 May 2021 --- Postbiotics are defined as “a preparation of inanimate microorganisms and their components that confers a health benefit on the host,” according to a consensus reached by international experts.

According to the definition, postbiotics may also include either whole microbial cells or components of the cells, as long as they have somehow been deliberately inactivated.

The group of experts, assembled by the International Scientific Association for Probiotics and Prebiotics (ISAPP), clarified the concept of postbiotics in a scientific paper, published in Nature Reviews Gastroenterology & Hepatology.

This published definition is the latest in a series of international consensus definitions by ISAPP: probiotics, prebiotics, synbiotics, fermented foods and postbiotics. 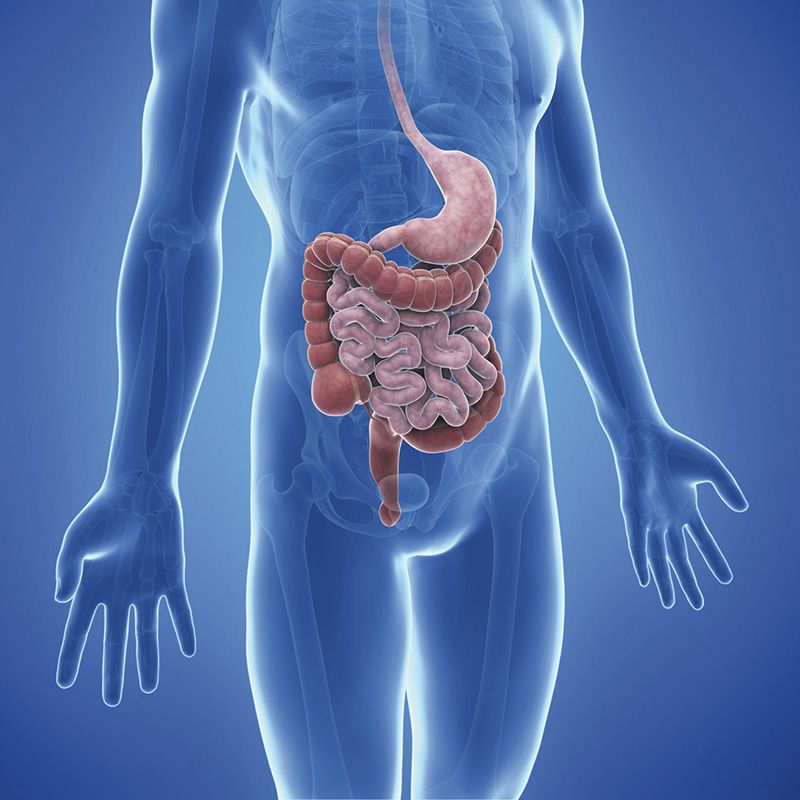 Postbiotics are defined by ISAPP as a preparation of inanimate microorganisms and their components that confers a health benefit on the host.

Having an internationally recognized definition is an important step, especially as this emerging class of ingredients gains mainstream recognition, Green supports

“Our hope is this common vocabulary and scientific framework sets the stage for greater research and product innovation into the postbiotic space, and we look forward to partnering with our customers and the industry at large on this journey.”

Dead or alive?
The idea of deriving health benefits from live microorganisms, such as probiotics, is well known, but some non-living microorganisms – postbiotics – can have beneficial health effects.

However, even with an increasing number of scientific papers published on non-viable microbes for health, the postbiotic category is not well defined and different terms are used in different contexts, the researchers say.

Previously, the Pharmabiotic Research Institute (PRI), a Europe-based regulatory expertise center for the development of LBPs, supported that as industry strides toward a better understanding of the gut microbiome, clear scientific and pharmaceutical standards are needed for live biotherapeutic products (LBPs).

Professor Seppo Salminen, lead author of the consensus paper, says the group of experts wanted to clarify that postbiotics are more complex than the common idea of “heat-killed probiotics.”

“With this definition of postbiotics, we wanted to acknowledge that different live microorganisms respond to different methods of inactivation,” says Salminen.

“Furthermore, we used the word ‘inanimate’ in favor of words such as ‘killed’ or ‘inert’ because the latter could suggest the products had no biological activity.” 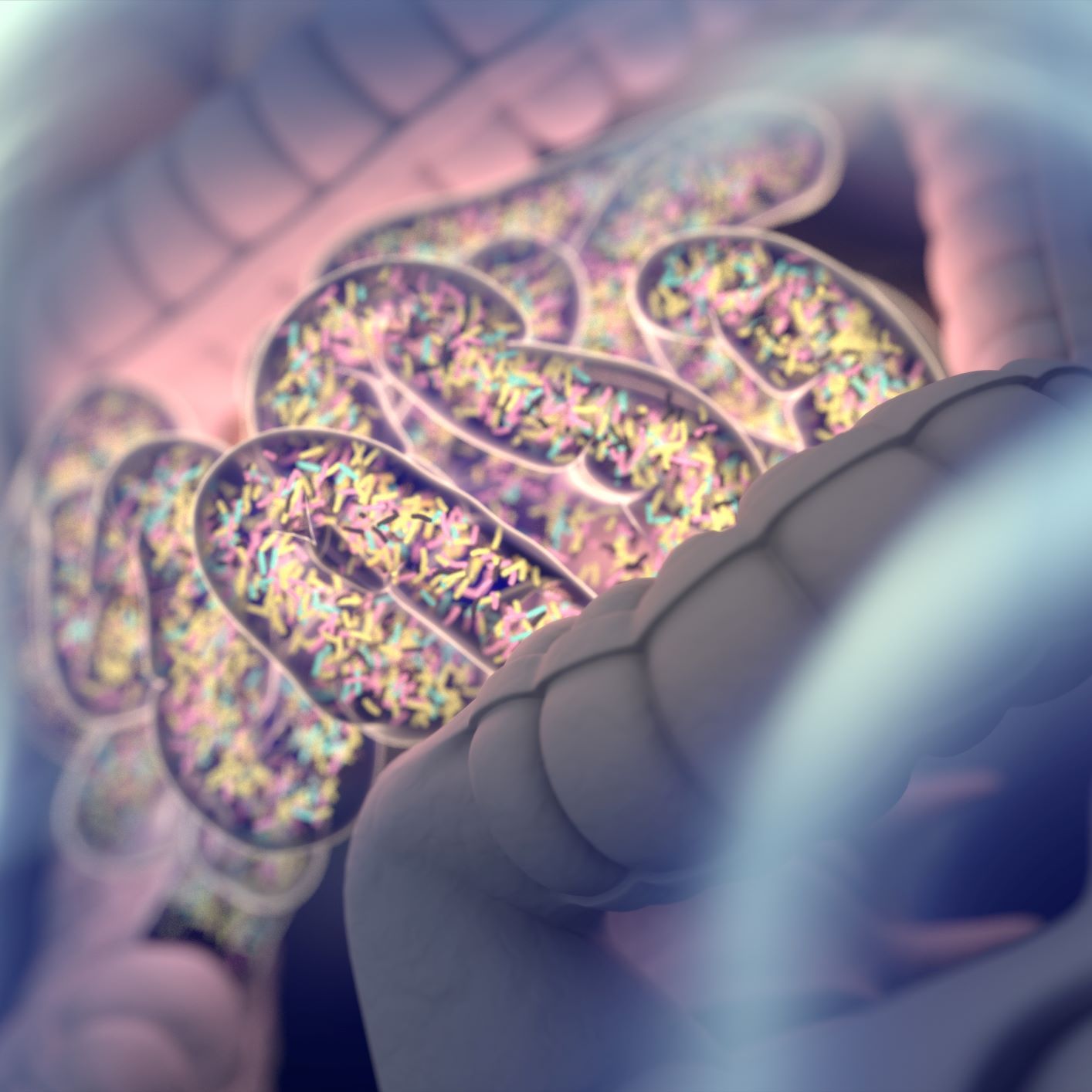 Postbiotics may include either whole microbial cells or components of the cells, as long as they have somehow been deliberately inactivated, the expert roundtable says.Link to probiotics
The authors emphasize that a postbiotic does not need to be derived from a probiotic. That is, scientists do not have to show that the live precursor microorganism itself has a health benefit before using it to create a postbiotic.

“There are some who think that any purified component from microbial growth should be considered to be a postbiotic. However, the panel clearly felt that purified, microbe-derived substances, for example, butyrate or any antibiotic, should just be called by their chemical names.”

“We are confident we captured the essential elements of the postbiotic concept, allowing for many innovative products in this category in the years ahead,” she supports.

Postbiotics have long been on the market in Japan, and fermented infant formulas with postbiotics are commercially available in South America, the Middle East and some European countries. Given the scientific groundswell, postbiotic applications are likely to expand quickly, the experts predict.

“The definition will be a touchstone for scientists, both in academia and industry, as they work to develop products that benefit host health in new ways. We hope this clarified definition will be embraced by all stakeholders, so that when the term “postbiotics” is used on a product, consumers will know what to expect,” notes Sanders.

Growing postbiotics arena
Several industry players are tapping into postbiotics’ potential already as R&D is accelerating. ADM recently reached a milestone in advancing potential therapies for metabolic health conditions, such as diabetes, through pro- and postbiotics.

Hailed as a “world-first” in probiotics, researchers identified the molecule lipoteichoic acid (LTA) as the compound that may be behind the efficacy of the company’s Bifidobacterium animalis subsp. lactis CECT 8145 (BPL1).

CHT is a Cargill division spearheading R&D in the postbiotic ingredient category and its president, Chuck Warta, previously spoke to NutritionInsight on their potential. Warta says that as a novel category with immune and gut health benefits, products containing postbiotics have the potential to be a top choice for consumers as the depth of research grows.

Meanwhile, the DuPont Human Microbiome Venture partnered with The Procter & Gamble Company to develop next-generation probiotics (NGPs) for human health. The research collaboration will accelerate the development and commercialization of NGPs, which will initially be used in dietary supplements.