You are in : All News > COP25 flags importance of healthy nutrition in tackling climate change, WHO expert says 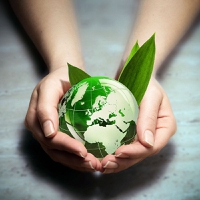 13 Dec 2019 --- The Climate Change Conference (COP25) reached its climax today, flagging the need for solutions in sustainable food production. Linking the matter to nutrition, the World Health Organization (WHO) shifted the focus to the health impacts of climate change and called for actions that improve health while reducing environmental cost. “Following standard guidance for a healthy diet may reduce environmental impact, particularly for high-income populations,” Dr. Diarmid Campbell-Lendrum, Coordinator, Climate Change and Health, for WHO, tells NutritionInsight. Greener diets are a matter for both industry and policy to address, he adds.

“Reductions in red meat consumption and a shift towards local and seasonal fruit and vegetables, pulses and legumes and whole grains, which tend to have lower carbon emissions associated with their production, will improve diets, result in reductions in cardiovascular disease and colorectal cancer, and reduce impacts on the planet,” notes Campbell-Lendrum.

“But to make these changes in the real world, it is not enough just to describe an ‘ideal diet’ - recommendations are context-specific and need to also have affordability and access at the core and to start from local food cultures,” he adds.

In the wake of a dramatic night for European politics with UK elections preluding Brexit, COP25, held in Madrid, Spain, highlighted a pressing need to re-evaluate profit-driven food systems, especially by the food industry and, global policy and health bodies. The COP25 took place under the Presidency of the Government of Chile but was held with logistical support from the Government of Spain.

Following COP24 held in Poland last year, on the UN’s climate change process, the event’s key objective was to conclude on matters with respect to the full operationalization of the Paris Agreement (from COP21 in 2016).

The world has been shifting toward greener lifestyles and this includes more environmentally and ethically conscious diets. The rise of vegan, vegetarian and flexitarian diets is impacting the industry in such a scale that even dairy and meat players are seeking to enter the plant-based alternatives space. 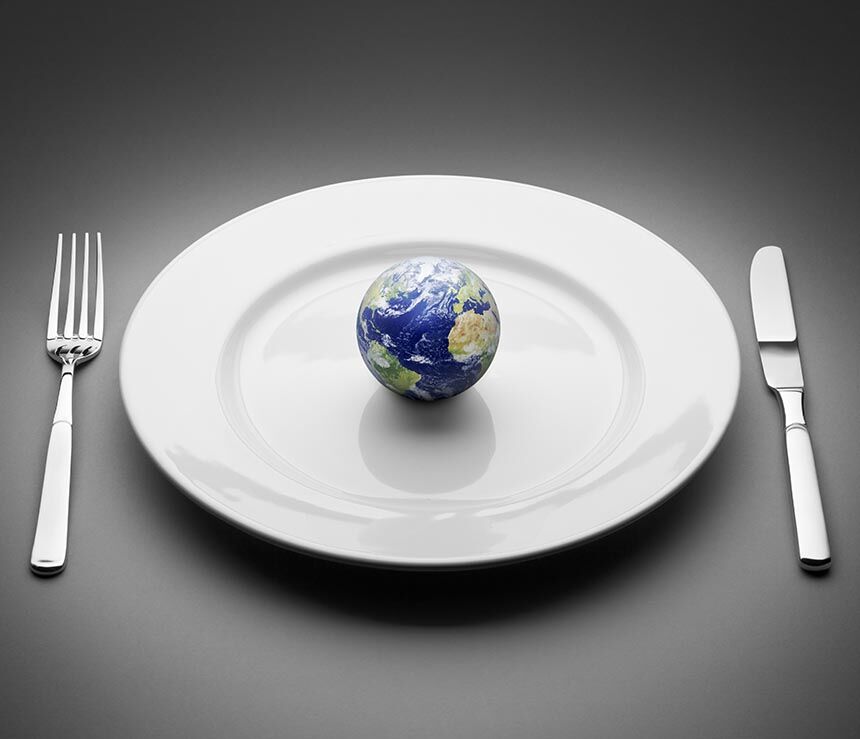 Click to EnlargeGreener diets are a matter for both industry and policy to address.In this way, greener diets that include natural, functional and plant-based ingredients are becoming the norm.

“There is growing evidence that health and environment win-wins are possible. The plant-based movement is a move in the right direction. On average, with current food production patterns, plant-based diets are more environmentally friendly than ones with heavy consumption of red meat. Scaling up the movement to plant-based diets does also mean that food habits might need to evolve for certain populations,” Campbell-Lendrum says.

In October, a study tied the health impacts of foods to their overall environmental impact, such as greenhouse gas emissions (GHG) and water usage. The results show that healthier diets, consisting of pulses and vegetables, for example, would markedly reduce the environmental impact of agriculture and food production.

The role of the food industry is absolutely critical in this he stresses. Currently, food systems are responsible for somewhere between 20-35 percent of greenhouse gas (GHG) emissions and are a major driver of land conversion, deforestation, loss of biodiversity. Agriculture alone accounts for roughly 70 percent of global freshwater withdrawals.

“Climate change is decreasing the growing season for many staple crops, and higher levels of CO2 in the atmosphere are decreasing the micronutrient content of many foods. It also has to be highlighted that one-third of food produced for human consumption is lost or wasted globally, which amounts to about 1.3 billion MT per year. Food loss and waste represents a major loss of resources, including water, land, energy, labour and capital and leads to greenhouse gas emissions, contributing to climate change. The food industry has an important role to play to reduce food loss and waste across the food system,” Campbell-Lendrum asserts.

WHO’s Health and climate survey
In light of COP25, WHO released the findings of a survey titled The WHO Health and Climate Change Survey Report Tracking Global Progress. The report provides a global snapshot of the progress the health sector is making on responding to the increasing risks of climate change.

The findings represent over 100 national health authorities (ministries of health) surveyed by the WHO. The results are concerning, according to WHO. They show that the majority of countries are exposed, vulnerable and unsupported in dealing with the health risks climate change poses.

A prevailing sentiment is that policy needs to shift nutritional interventions toward more sustainable consumption habits. However, this also remains a personal responsibility. “The two have to go hand-in-hand,” Campbell-Lendrum notes. “A wide range of policy options exist for governments to fulfill their obligation and key role in shaping and regulating food systems and creating a healthy and secure environment that makes it possible for people to access a healthy diet.”

“We know from other aspects of behavior change, such as reducing tobacco or sugar consumption, that when people have trustworthy and clear information, they support wider policy changes and change their own behavior. It is the role of policy to make the more sustainable and healthy choice the default option, and the unhealthy and environmentally damaging one the exception. Whereas at the moment, the reverse is often the case. And we cannot delay this, as unsustainable food habits are already exerting a massive toll on people and the planet,” he concludes.

10 Feb 2020 --- On World Pulses Day, the United Nations (UN)’s Food and Agriculture Organization (FAO) highlights how pulses can be used as a tool in addressing food... Read More

04 Feb 2020 --- With obesity being the biggest cause of cancer after smoking, nutrition can have a notable impact on cancer – and vice versa. To mark World Cancer Day,... Read More