You are in : All News > Slashing sodium in bread requires a multi-pronged approach, urge researchers 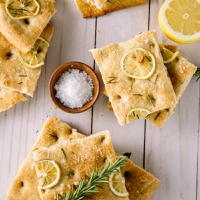 30 Sep 2021 --- A combination of reducing salt quantity, physical modification, sodium replacements and flavor enhancers is the best way to slash sodium in bread without sacrificing taste and leavening ability. This is according to a new study from the University of Illinois, which aims to shed light on slashing sodium from a major source in US adults’ diets.

Cupboard staple
Most people in the US consume too much salt; US adults typically eat twice the daily amount recommended by dietary guidelines. Bread may not seem like an obvious culprit – however, due to high consumption and relatively high salt content, baked goods are a major source of sodium in the diet. 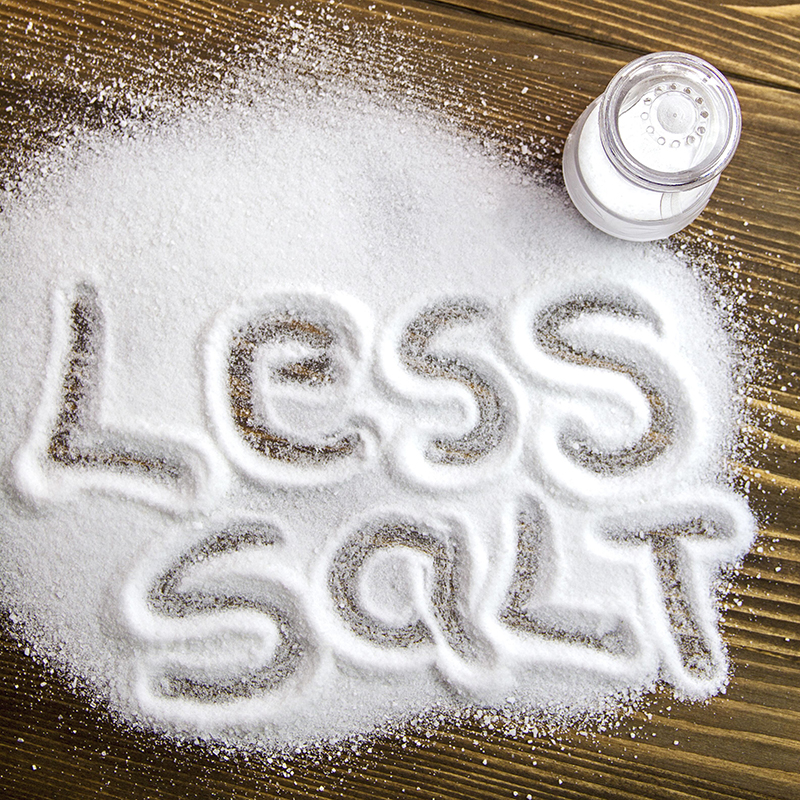 US adults typically eat twice the recommended amount of salt.“Bread is one of the staple foods in a lot of people’s diets, and people generally don’t stick to just one serving of bread,” says Aubrey Dunteman, graduate student in the Department of Food Science and Human Nutrition at the University of Illinois, and lead author on the paper.

“About 70% of sodium in the US food supply comes from packaged and processed foods. And the top source is actually baked goods, so reducing salt in that particular category would help to reduce sodium consumption tremendously,” adds study co-author Soo-Yeun Lee, professor of food science at the University of Illinois.

“Salt is an essential nutrient, and this is why we crave it. However, we consume more than we should, just like sugar and fat. Salt is related with hypertension and other cardiovascular diseases, but it’s the amount that is the problem, not the salt itself.”

Essential functionalities of salt
Salt is an essential ingredient in bread making; it contributes to the structure and flavor of the bread, and is necessary for the yeast to work properly.

“The most basic method is just reducing the amount of salt in the product,” Dunteman says.

“That can be good to a point, depending on the original level of salt and equivalent in the recipe. There’s always going to be a minimum amount of salt you need just to have the bread function and the yeast do its job. So it’s a limited method, but it can help to reduce high levels of sodium intake.”

Modulating flavor
Another method of salt reduction is physical modification, which involves uneven distribution of salt in the product.

“Sensory adaptation occurs when you have constant stimulus,” Lee explains. “If the salt is evenly distributed in a slice of bread, as you take more bites, it’s going to taste less salty, because you're already adapted to the first few bites.

“But if you have different distribution of salt, alternating between densely and lightly salted layers, people will perceive it as more salty. So you can obtain the same taste effect with less salt.”

A third method involves replacement of sodium with other substances, such as magnesium chloride, calcium chloride, or potassium chloride. “This is one of the most commonly used methods in industry, but it can only be used up to a certain point, before you get a bit of a metallic taste from these compounds,” Dunteman points out.

The fourth method involves flavor modification with taste enhancers such as herbs and spices, or even monosodium glutamate (MSG). The researchers note multi-grain bread also allows for more salt reduction than white bread, because it has more flavor on its own. 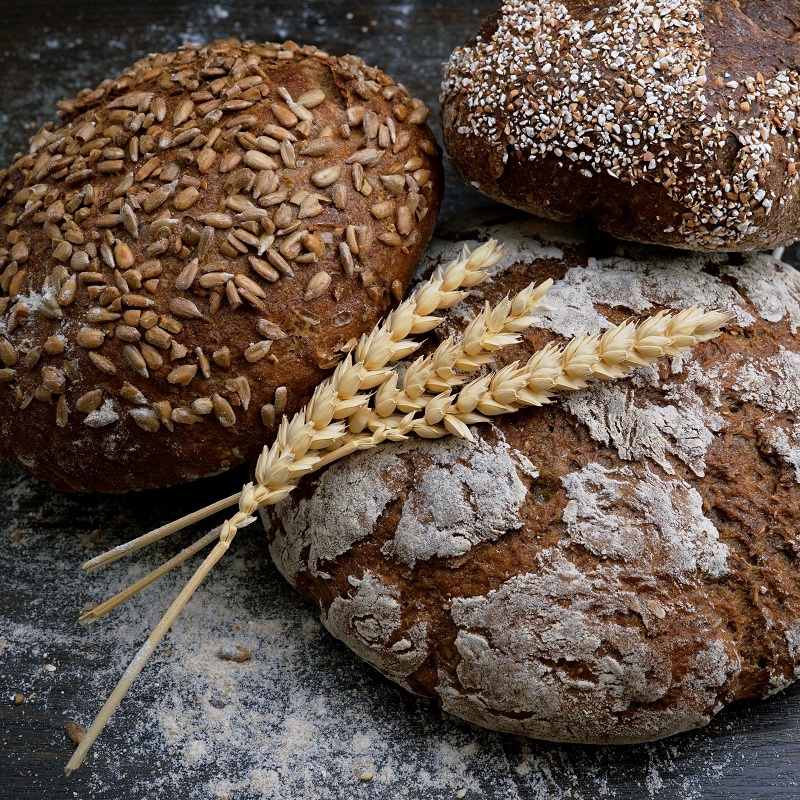 “One of the four categories, salt reduction, is technically involved in all of them,” Dunteman notes. “Another category, salt replacement, is already heavily studied. We recommend more research into physical modification methods, as well as flavor enhancement types, and how to combine each of these methods with salt reduction.”

There has been a proliferation of methods to reduce it to a healthier level. Salt of the Earth, for instance, recently collaborated with Israeli students on a seaweed sodium reduction solution and chickpea flavor enhancer.

Reducing salt home
Finally, the researchers have some advice for home bakers looking to reduce sodium in their creations.

“If you’re interested in using less salt in your home-baked bread, you could try to reduce the amount to 50%, if you're using standard recipes that are widely available,” Lee says.

“You’d be surprised that the dough would still rise, though the bread would taste a little different. You can also use flavor enhancers to provide the salty, savory, satiating sensation you lose when you reduce the salt. But that wouldn’t help with the rise, so you cannot remove salt 100%.”