You are in : All News > Coffee uncovered: Experts identify what makes the bean effective against fatty liver disease

13 Jan 2023 --- Scientists in Portugal have pinpointed flavonoids and alkaloids as essential compounds behind coffee’s effects against non-alcoholic fatty liver disease (NAFLD), including in those with Type 2 diabetes. Researchers from the University of Coimbra write that coffee is well-known for “modest but significant” protection against NAFLD.

NutritionInsight speaks with John Griffith Jones, co-author of the study, about the components of coffee’s impact on the liver and how the health benefits are explained.

“The salient point is that caffeine and non-caffeine components such as trigonelline and polyphenols confer the benefits. This means that decaffeinated coffee, which does not contain caffeine but does have the other components, can confer benefits,” says Jones.

“These components may partially alleviate the fatty liver disease by acting as antioxidants and anti-inflammatory agents. Caffeine is known to inhibit the onset of liver fibrosis, scarring that is a key milestone in NAFLD progression,” he says.

Caffeine investigated
Published in Nutrients, the study included overweight middle-aged males and females with Type 2 diabetes. Triglyceride – a type of fat found in the blood – and cholesterol levels were higher than normal, and low-density lipoprotein was also “well above a healthy range.” 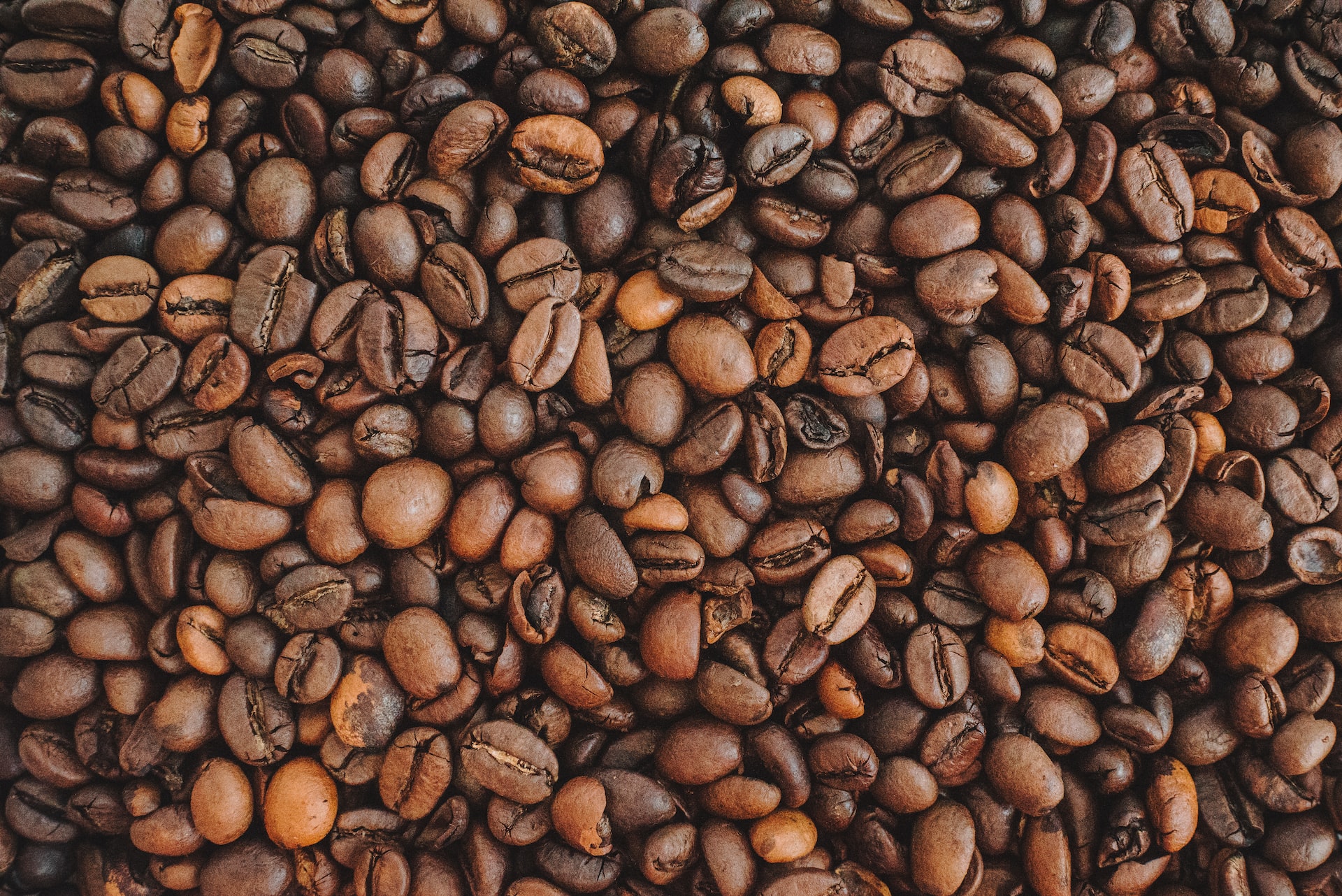 Drinking three to four cups of coffee per day seems to be an effective means of delivering a beneficial level of these natural products into the daily diet, Jones says.While investigating different components of coffee on NAFLD, Jones says that their research is the first to observe that higher cumulative amounts of caffeine and non-caffeine metabolites in urine are associated with reduced severity of NAFLD in overweight people with Type 2 diabetes.

“Due to changes in modern diet and lifestyle, there is an increase in obesity rates and incidence of both Type 2 diabetes and NAFLD, which can ultimately develop into more severe and irreversible conditions, burdening healthcare systems,” he notes.

“So there are no benefits from alcohol, instead the opposite,” Jones adds.

When asked if coffee consumption may benefit those suffering from alcoholic fatty-liver disease, he explains that, to his knowledge, there is a lack of studies on this population.

“With alcoholic fatty liver disease, the main intervention is to stop alcohol intake, and this is likely to have a much larger effect than any changes in coffee consumption for this particular patient group.” 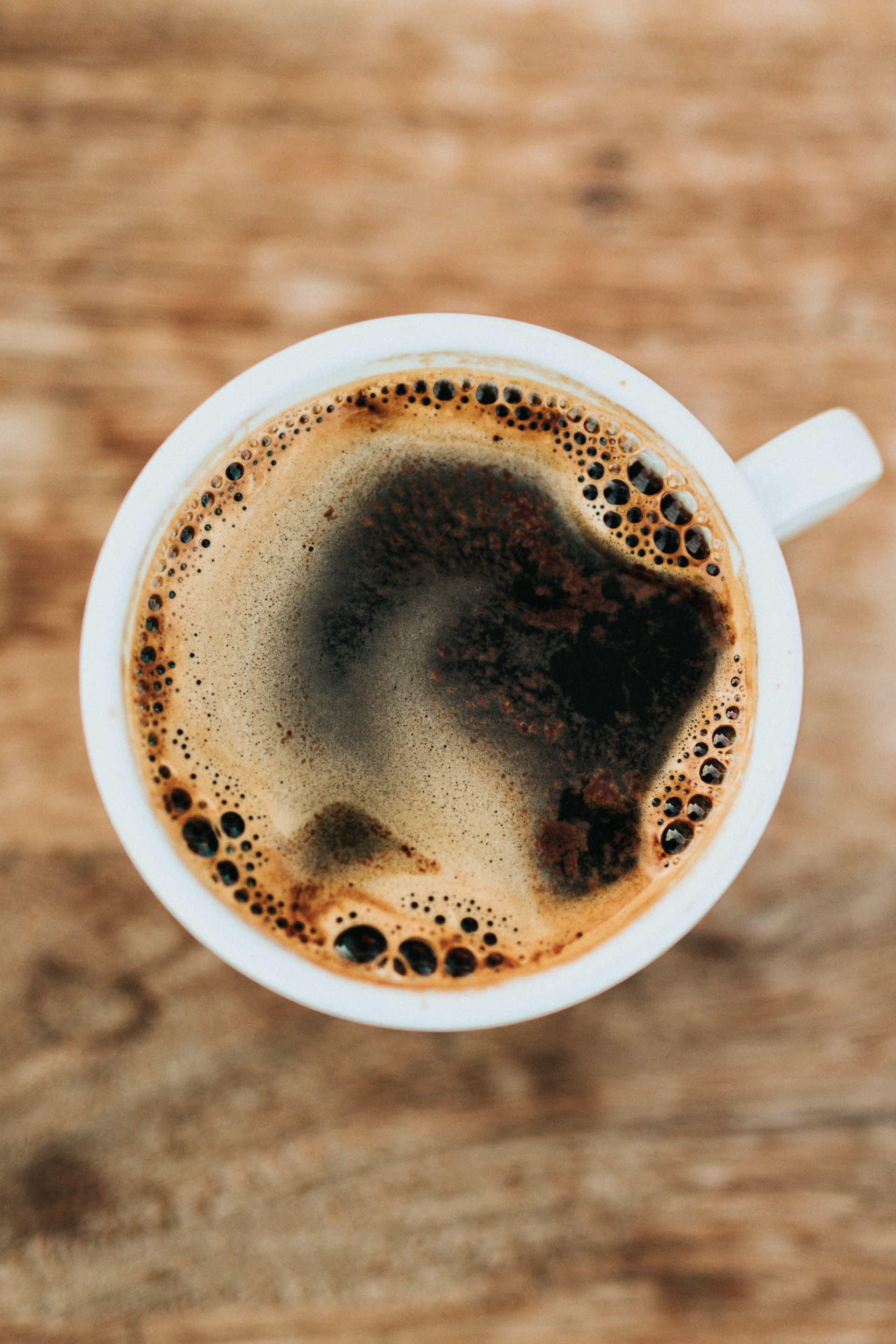 Polyphenols have also demonstrated other health benefits, such as reducing stroke risk and other cardiovascular diseases.

Flavonoids and alkaloids
Jones explains that these findings highlight the health benefits of certain natural products in beverages such as coffee and tea, and it is probable that these, or similar compounds, are also present in other plant-derived foods and beverages.

“In the case of coffee, making coffee from coffee beans and drinking three to four cups per day seems to be an effective means of delivering a beneficial level of these natural products into the daily diet.”

Another recent study on 171,616 participants throughout seven years demonstrated that coffee with and without caffeine reduced mortality risk by 30%.

Polyphenols, the flavonoid also found in berries, cocoa and red wine, have also demonstrated other health benefits, such as reducing stroke risk and other cardiovascular diseases while supporting the central nervous system and improving cognitive function.

Alkaloids are previously known for their antioxidant qualities and have previously shown benefits for skin health, as well as flavonoids.

“With other plant products that are known to be rich in such compounds, such as tea and blueberries, intake of these could also be characterized with our methodological approach,” Jones concludes.

Nactis Flavours, part of Nactarome Group, and Trablit-ISDA are forming a partnership to strengthen their shared space within the sweet market. The collaboration will... Read More