You are in : All News > CBDangerous? Report flags importance of dosing recommendations 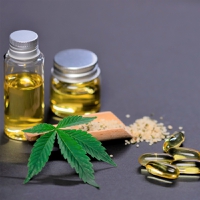 16 May 2022 --- A team of researchers in Switzerland is highlighting the importance of regulation surrounding herbal supplements, after a case report revealed a cardiac arrhythmia incident, linked to hemp oil containing CBD, CBG and berberine supplements.

Dr. Elise Bakelants from the department of cardiology at the University Hospital of Geneva, Switzerland, indicates that the rise in supplement use is linked to the perception that they are more “natural.”

“Yet their ‘natural’ character can be misleading since these preparations can have serious adverse side effects on their own or if combined with other supplements or medications,” she warns. “Their use should not be taken lightly and dosing recommendations should always be respected and followed.” 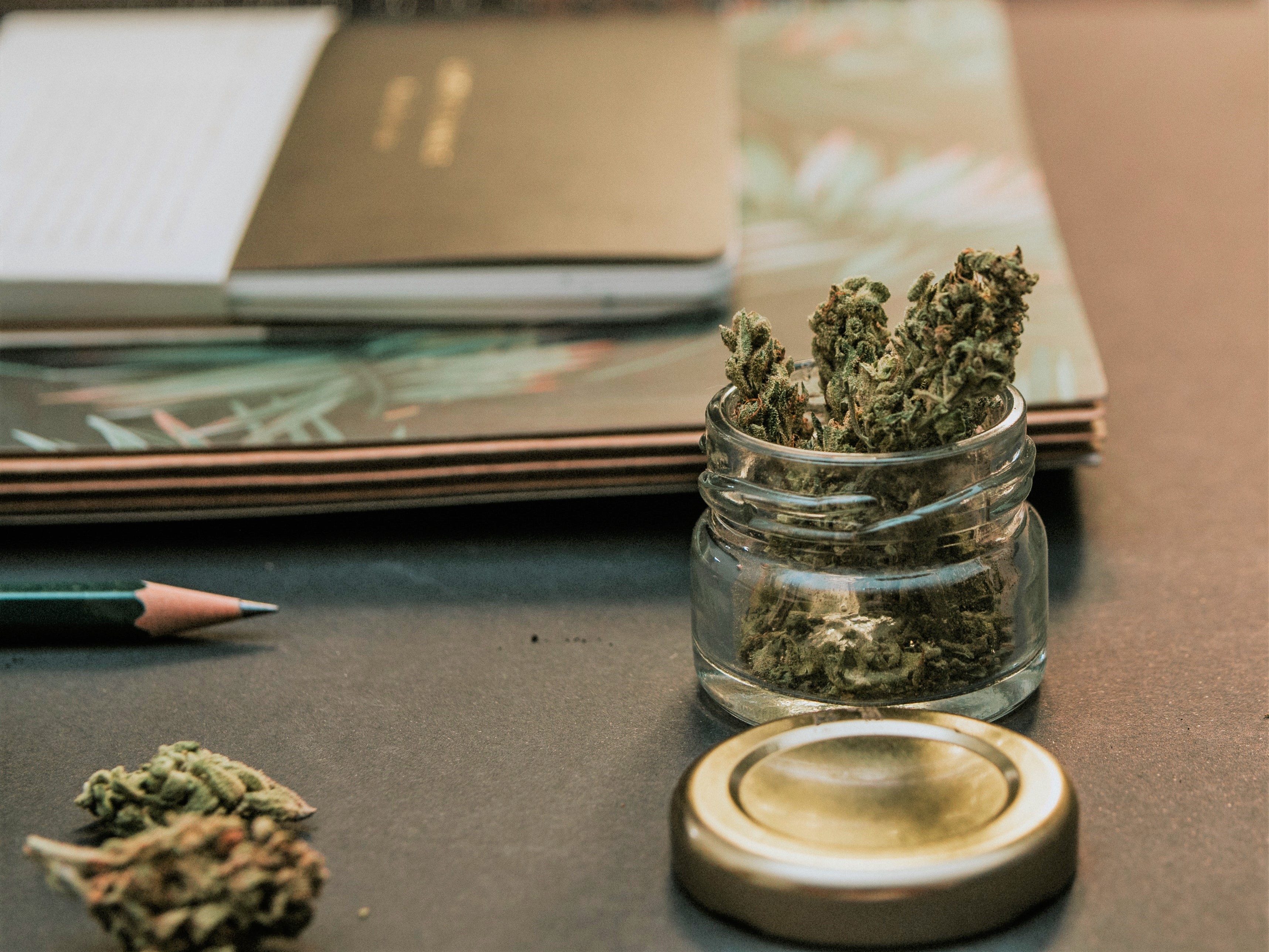 The report appeared in Heart Rhythm Case Reports, a journal of the Heart Rhythm Society, published by Elsevier.
The report focuses on a 56-year-old woman admitted to the emergency room after suffering from dizziness and fainting spells. She was diagnosed with a “life-threatening” cardiac arrhythmia or irregular heartbeat after habitual use of a hemp oil supplement.

An electrocardiogram (ECG) showed she had short runs of torsade de pointes – a rapid heartbeat originating in the ventricles. The condition can lead to sudden cardiac death.

The patient also had a prolonged QT interval, indicating her heart’s electrical system took longer than average to recharge itself between beats.

Aside from low blood pressure, the results from the patient’s physical examination and blood analysis were normal.

Doctors treating her were able to pin down the cause of the heart condition to the patient’s extraordinary regimen of a hemp oil supplement containing CBD, CBD and berberine, which greatly surpassed the recommended dose.

Coping with cannabis
The patient reported taking the supplement to aid in coping with a stressful work-life balance. Four months prior to the onset of symptoms, she had begun regularly ingesting six times the recommended dose of hemp oil and had recently added berberine to the mix.

During her hospital stay, she ceased all supplements, which resulted in a gradual decrease of her QT interval. After five days, her vital signs had fully normalized. During a checkup after three months, she stated she experienced no new symptoms and that her old symptoms had not returned.

The doctors treating her assert that this result validates the diagnosis of herbal supplements-induced arrhythmia. 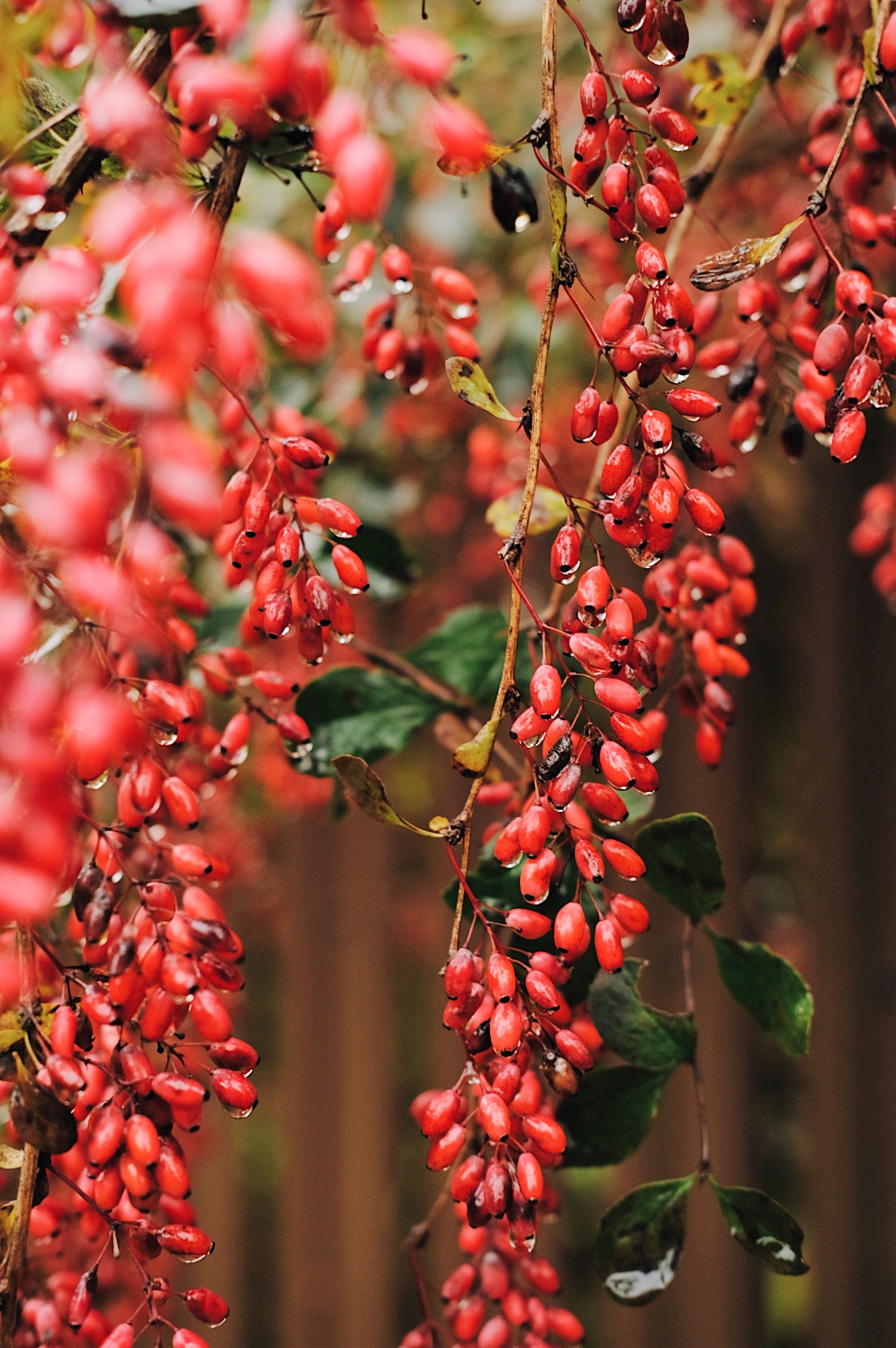 Get ready for regulations
Cannabis derivatives – particularly CBD and CBG – have occupied a major space on the herbal supplements market in recent years. Often available without prescription depending on location, the supplement has been found to have significant benefits.

Berberine, a compound present in many medicinal plants, is used to treat a host of conditions in ayurvedic and traditional Chinese medicine.

Both cannabis-derivatives and berberine are generally considered natural and safe, leading to lax regulation and lower consumer awareness regarding potential dangers.

Countries like the UK have moved to regulate the cannabinoid industry better, aiming to position itself as the “world leader.”

Meanwhile, the US Food and Drug Administration cracked down on US companies marketing CBD products with unverified medical claims.

The skins and seeds leftover from grapes during wine production have been given a second life in the form of nutritious ingredients for items like seafood spice and a... Read More