You are in : All News > Calls for better nootropic regulation following discovery of unapproved drugs

25 Sep 2020 --- US researchers have uncovered multiple unapproved drugs in nootropic supplements recorded in national databases. The analysis has been met with controversy from some members of the nutrition industry, who are concerned that it may “unfairly malign” the brain health supplement category but still highlight the need for tighter regulation.

“The products named in this study are tainted products that are part of a narrow fringe of the industry. They are not representative of the mainstream marketplace, which has a long track record of safety,” Steve Mister, president and CEO of the Council for Responsible Nutrition (CRN), tells NutritionInsight.

The researchers discovered the unapproved drugs, including those similar to piracetam, in ten of the brain-boosting supplements found in two databases.

Calls for tighter regulation
One area that the CRN and the researchers agree on is the need for better regulation.

“US law does not permit unapproved pharmaceuticals to be introduced into dietary supplements, but the law places the burden of eliminating those products on the Food and Drug Administration (FDA),” says Dr. Cohen.

“The FDA has issued a series of warnings to companies selling supplements with unapproved drugs, yet such drugs remain openly listed on databases as ingredients in supplements,” he adds.

Mister adds that if researchers can easily identify these products, the FDA should be able to as well. Until FDA enforcement efforts predictably and consistently provide deterrence to drive these illegal products from the market, it should not be surprising that they exist in the corners of the internet, he says. 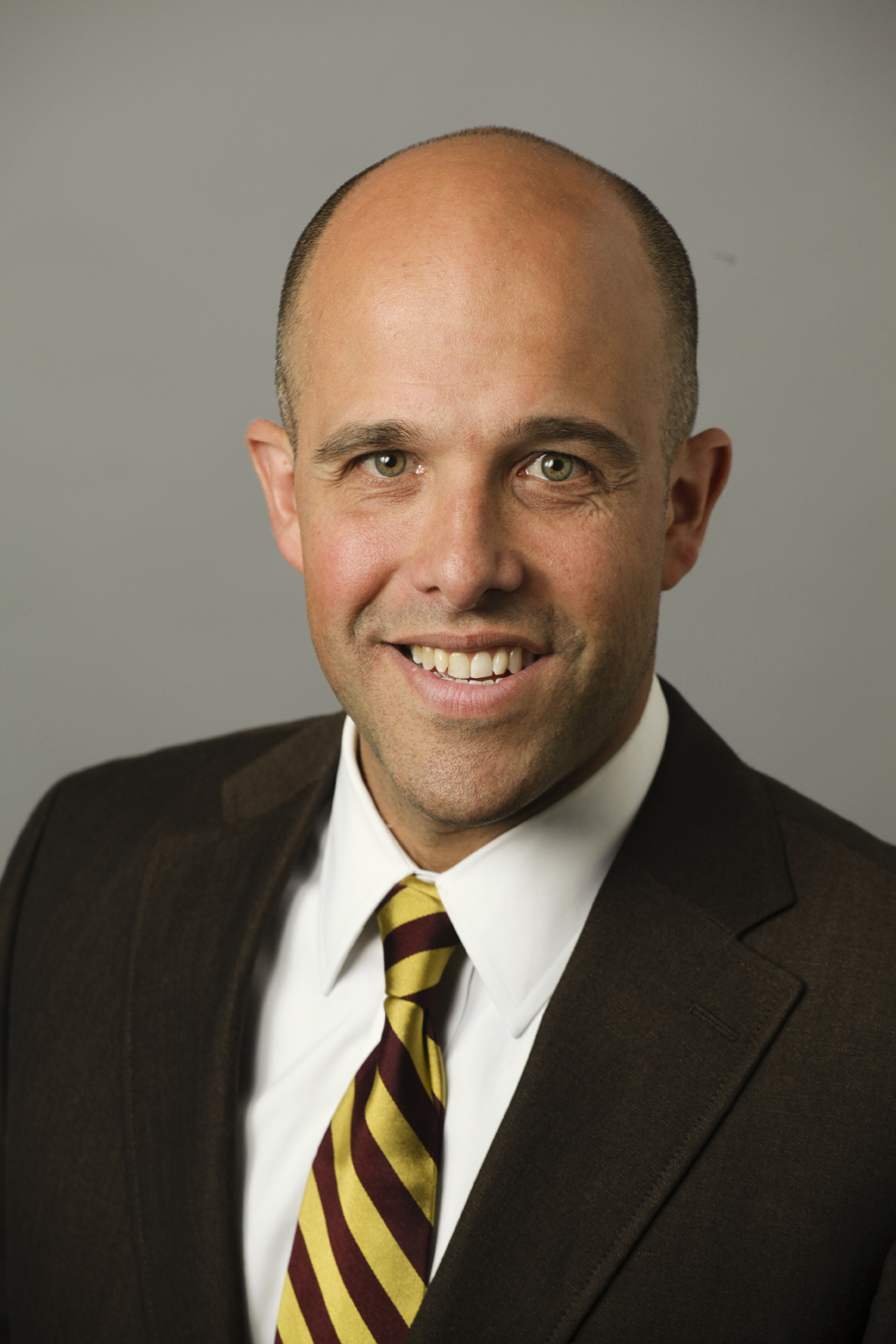 Mandatory product listing
Mister explains that the FDA currently lacks a system to efficiently track products that come to market. CRN supports a mandatory product listing, which would allow FDA to determine what company is using a particular ingredient, what claims are being made on the label and whether the contact information for reporting an adverse event is properly provided.

“With a mandatory listing, the agency can better identify when new products are introduced and act more quickly to remove illegal products from the market,” he adds.

Using analogs to circumvent laws
Published in Neurology Clinical Practice, the investigation is based on the National Institutes of Health Dietary Supplement Label Database and the Natural Medicines Database. These were searched for cognitive supplements that listed drugs similar to piracetam, a drug previously found in supplements but not approved in the US.

Analogs that have a similar but slightly different chemical structure are sometimes introduced into supplements to circumvent laws.

Overall, the researchers identified ten supplements that it categorized as brain-boosters. All of the supplements contained omberacetam, a piracetam analog that is prescribed in Russia for traumatic brain injury and mood disorders.

A typical pharmaceutical dose of omberacetam would be 10 mg, but the doses in a recommended supplement serving size were as high as 40 mg.

Another piracetam analog called aniracetam was also found, as well as vinpocetine, phenibut and picamilon.

The FDA has issued a warning that vinpocetine should not be consumed by women of childbearing age. While all of the risks of these drugs are not known, side effects include increased and decreased blood pressure, agitation, sedation and hospitalization.

“With as many as four unapproved drugs in individual products, and in combinations never tested in humans, people who use these cognitive enhancement supplements could be exposing themselves to potentially serious health risks,” says Dr. Cohen.

“The effects of consuming untested combinations of unapproved drugs at unpredictable dosages are simply unknown, and people taking these supplements should be warned,” he adds.

“The good, the bad and the ugly”
One notable limitation of the study is that it didn’t look at all unapproved drugs that are marketed in cognitive supplements.

The CRN also notes that the dietary supplement databases the researchers examined, as well as the industry’s own voluntary registry, must include “the good, the bad and the ugly” to provide an accurate representation of all products on the market.

“Additionally, the databases are not intended to be shopping tools for the public, and CRN encourages consumers to be smart supplement shoppers by educating themselves when selecting which products to use and which companies to purchase products from,” concludes Mister.

This conversation arrives as brain health NPD has been booming. According to Innova Market Insights, there is an average annual growth of 10 percent in global F&B launches featuring brain health claims (CAGR, 2015-2019).

COVID-19 has had a major impact as consumers experience increasing levels of stress. Other notable themes within the brain health space include convenient delivery formats and naturality.

30 Sep 2020 --- The percentage of US consumers taking dietary supplements has slightly decreased from 77 percent last year to 73 percent this year. This is according to an annual... Read More

02 Sep 2020 --- Nitrosigine may improve cognitive performance following intense exercise according to a new clinical study from Nutrition21. The results, published in the Journal... Read More