You are in : All News > Brexit CBD opportunity? EC moves to classify hemp as drug 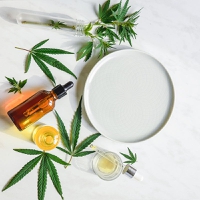 23 Jul 2020 --- In a sudden move, the European Commission (EC) has frozen all applications of hemp extracts and natural cannabinoids under Novel Food regulation, considering them to be drugs. While still preliminary, the EC’s view on the legal status of Cannabis sativa L. has caused strong reactions from EU hemp bodies, who deem the move a “crushing blow” to the industry and severely limiting for the EU market. The UK, which is not affected by the legislation, is now eyeing opportunities in the space to lead hemp R&D and NPD.

“Right now, it is up to operators to prove the contrary – they have two months from now. Of course, we will do everything that is possible to defend the sector’s stance. Hopefully, the European Parliament will support us,” Lorenza Romanese, Managing Director at the European Industrial Hemp Association (EIHA), tells NutritionInsight.

“Nothing is likely to change until the UN can vote. However, EU cannabidiol (CBD) companies are allowed to continue to sell their products for the time being,” she adds.

According to the Cannabis Trades Association (CTA), the UK market, which falls under the auspices of the Food Safety Authority (FSA), will not suffer the same fate, and looks set to forge ahead. The FSA have categorically stated, in line with national government legislation, that CBD in the UK is not a narcotic.

“The UK has always been at the forefront of the CBD market. While we sympathize with the outdated and imprudent bureaucracy surrounding our EU counterparts, this presentsxsignificant opportunities for CTA members and British businesses trading in the hemp sector,” the hemp body’s representative tells NutritionInsight. 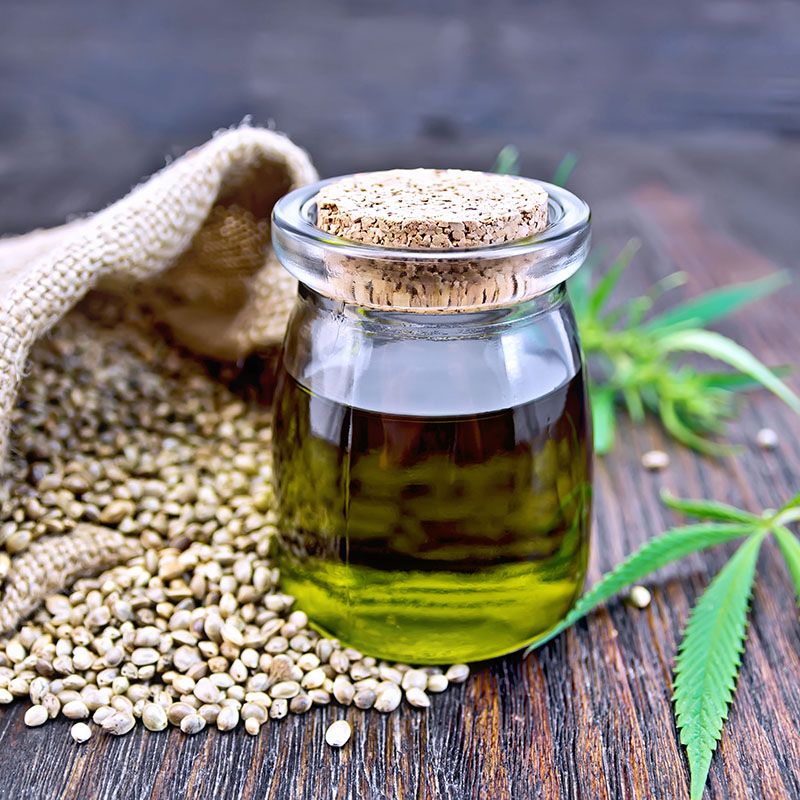 The UK market, which falls under the auspices of the FSA, will not suffer the same fate as the rest of the EU.Romanese adds that EIHA is also active in the UK, where it is preparing a Novel Food application for the UK. “We have many members operating in the UK market. The application will cover both broad spectrum and isolated CBD.”

Earlier this year, the UK Food Standards Agency (FSA) set a deadline for CBD companies to provide more information about their products and their contents. The FSA gave industry by March 31, 2021, to submit valid novel food authorization applications.

“Gaping at the world moving ahead”
The EIHA continues that if confirmed, this position is likely to deprive farmers from a low maintenance and profitable rotation crop with the potential to bring environmental benefits. CBD would stay on the market but only in its synthetic form, produced via polluting chemical manufacturing.

After an interservice consultation, the EC’s committee came to the preliminary conclusion that extracts from industrial hemp varieties of Cannabis sativa L., and thus CBD, qualify as “drugs” in the framework of the EU legislation. This was communicated to companies, operating on the European market, that had submitted a Novel Food application under Article 10 of Regulation 2015/2283.

The decision seems to be political, rather than purely legal, EIHA argues. “It is surely not based on the latest scientific literature nor on the reality of the UN texts. The whole hemp sector is working extremely hard and has planned a €3.7 million (US$4.2 million) investment to commission unprecedented studies on  Tetrahydrocannabinol (THC) and CBD under a joint Novel Food application, in full transparency and under the monitoring of EFSA,” flags Romanese.

Regulatory state so far
According to EIHA, industrial hemp and its downstream products are not narcotic or psychotropic drugs. Hemp is exempted from the scope of the UN’s Single Convention of 1961, whose authors made a clear distinction between cannabis varieties grown for the production of drugs (falling under the scope of the treaties) and exempting those grown for any other purpose (i.e. low-THC varieties).

“In the 1970s, industrial hemp was finally regulated by the European Economic Community (EEC) Council as a crop and it was even subsidized. In 1997 the EC confirmed that food coming from any part of the hemp plant was not “Novel”. In 2019, some of those parts and the food obtained from them suddenly became “Novel“, and now some parts of the same industrial hemp are considered to be a drug. This seems more like a deliberate decision to kill the sector rather than aiming at a science-based and transparent policy,” adds EIHA President, Mr Daniel Kruse.

It is worth noting that applications for synthetic cannabinoids have already been accepted under the Novel Foods process. Authorizing synthetic, but not natural extracts, is “nonsensical” from a scientific and environmental point of view, EIHA supports. In fact, the final CBD product obtained from the chemical process is the same as the natural CBD extract.

Moreover, the chemical processes that are carried out require energy and do not store carbon. Promoting synthetic over natural extracts could deprive farmers and food business operators from a market opportunity.

A gray market
Giving up the most profitable commercial hemp application, meaning in food and beverages, will also prevent the parallel development of value chains for the valorization of co-products (fiber and shives) that can be used for the production of paper, construction material, textile, cosmetics and bio-based plastics.

EIHA believes that classifying natural extracts as a drug will inevitably damage the whole sector and, what is more, facilitate the proliferation of a gray market of products that are not manufactured and marketed following food safety standards and labeling regulation.

NutritionInsight previously reported on the global CBD market and its ongoing regulatory developments.