You are in : All News > Bolstering biotech: World Economic Forum pushes for easing of lab-grown meat regulations

24 Jan 2023 --- The World Economic Forum (WEF) stresses that the two biggest challenges of our time can be tackled with biotech. The goal is to feed the growing human population with nutritious foods and, at the same time, combat climate change.

“We are already seeing the devastating impacts of climate change, and it will prove fatal to ignore the available solutions like those offered by biotechnology. The decisions we make now, whether through policy-making, business, or in society at large, will drastically impact our future and the world in which we live. It will not be easy, but we must try much harder,” the WEF says.

A third of the greenhouse gas emissions come from the current global food systems, making it impossible to feed the world’s eight billion people with nutritious and sustainable diets. The WEF says that the potential of biotechnology to deliver green transition is yet to be realized.

NutritionInsight speaks with John Clinkenbeard, COO at Roslin Technologies, the food and agri-tech company based in Edinburgh, Scotland, which produces lab-grown meat from animal cells without raising animals.

“To make cultivated meat safe, nutritious and affordable, the production process needs to start with high-quality starter cells, and we believe the sector is in strong need of better cells,” says Clinkenbeard.

As the human population grows, so too does the food system imbalance. As explained by the WEF, the lack of balance is “straining the planetary boundaries further and putting even more people at risk of lacking access to safe and nutritious food, which in many cases will lead to fatal malnourishment.”

Besides access, our food choices also play a significant role, as dietary choices lead to a mismatch between land resources, nutritional preferences for livestock-based foods, and greenhouse gas emissions.

The WEF highlights a few industry players contributing to the improved food system. One of them is Novozymes, the Danish-based biotech company that produces sustainable nutrition through food, beverages and plant-based solutions. 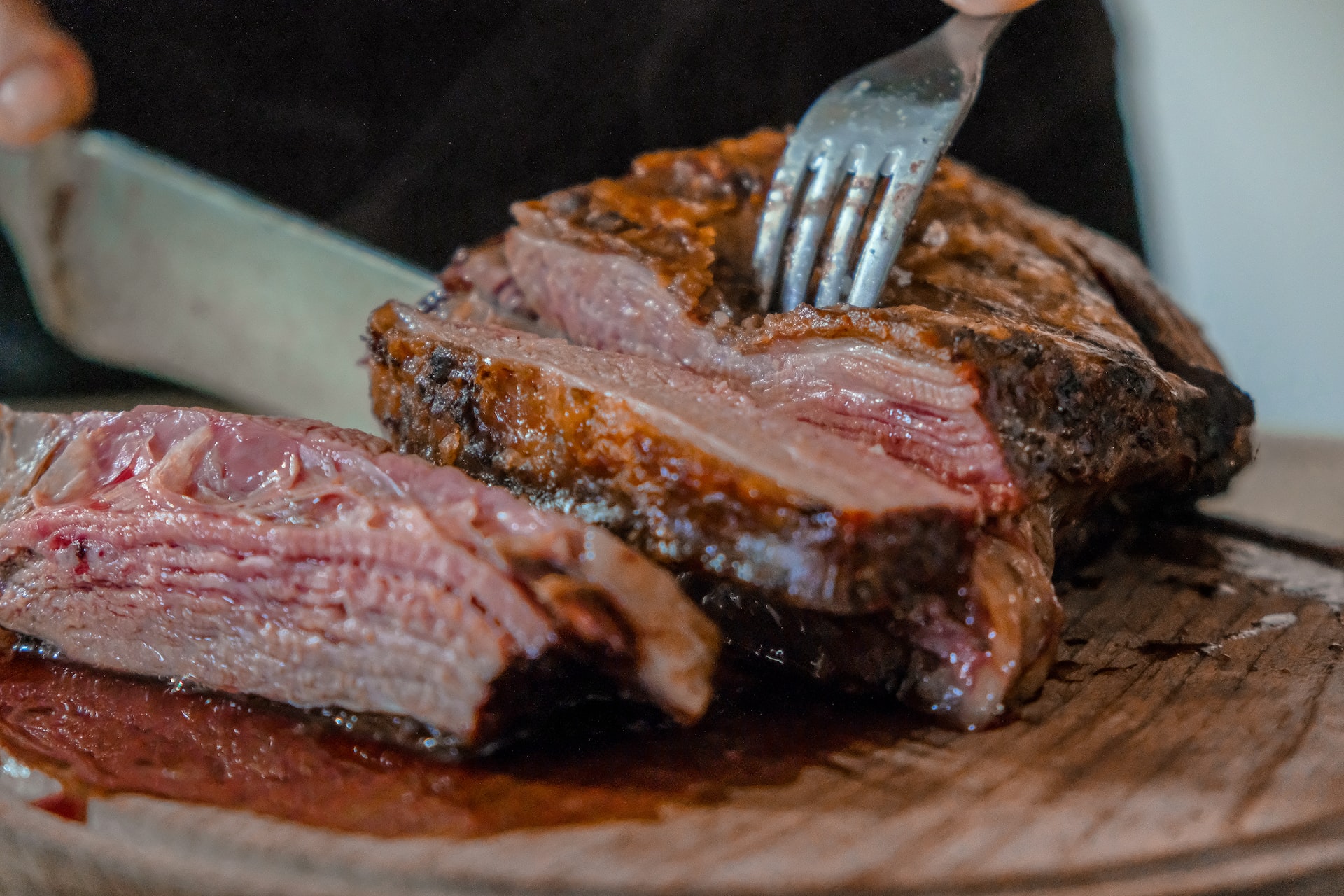 As dietary choices lead to a mismatch between land resources, our food choices also play a significant role in environmental sustainability.Last month, Novozymes merged with Christian Hansen to “show the world the true power of bio-solutions,” Ester Baiget, CEO of Novozymes, previously said.

“By making our cells available to producers globally, we help accelerate the development of the cultivated meat sector through a high-margin and capital-efficient business model,” says Clinkenbeard.

They further detail BIOMILQ, an American start-up that developed the first cultivated infant formula with cells from mammary cells.

“If we replace meat-based proteins with alternative proteins, we can drastically reduce global warming, water use and land use by over 80% in Europe alone,” says the WEF.

The Dubai Future Foundation also praised lab-grown meat for environmental sustainability and food insecurity. Futurists said that cell-based nutrition might be the answer to improved planetary and human health.

The road ahead
The process of harnessing the potential of biotechnology has progressed differently across regions.

Following the example of Singapore – the first country worldwide to introduce lab-grown meat for consumption – the US Food and Drug Administration recently approved chicken-based cultivated meat for human consumption to “pave the way for a new environmentally friendly diet.”

Meanwhile, Europe is a few years behind. Although public and private investments in Europe have driven research and innovation to discover solutions to accelerate the transition toward a green agri-food system, the WEF says that “scientific discoveries often get lost in translation due to obstacles that prevent innovations from leaving the lab and reaching the market in time.” 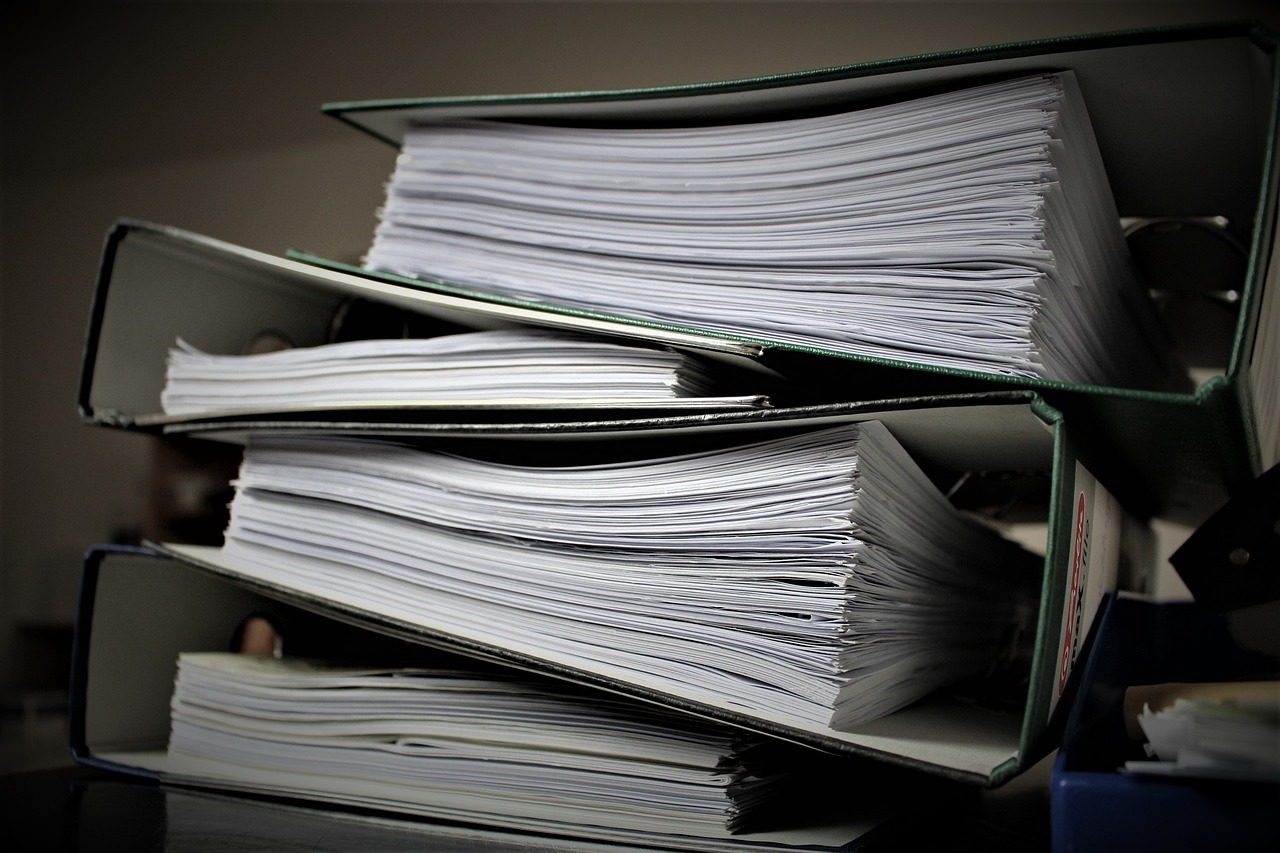 The WEF says that scientific discoveries often get lost in translation due to obstacles that slow down the journey from the lab to the market.

One example is meat alternatives. As the interest in such products grows among the public, the authorization process for the products to enter the market needs to be faster. The slow process has stopped European companies from applying for approval for cultivated meat products.

“Food systems are always transforming. For cultivated meat, the production economics need to reach a point that a cost parity is reached with traditional meat production, and a significant amount of investment in production infrastructure (production plants) is still required,” details Clinkenbeard.

“If we were to take an example of when a significant amount of the world’s population can start eating cultivated meat, say when 1% of the world’s meat market has moved to cultivated, it’s likely to be 10-15 years from today,” details Clinkenbeard.

How can we go about it?
The WEF stresses the need for policy changes and funding for research and innovation, as well as the need to implement a more negligible risk on investments in new technologies and to reduce the time for the products to enter the market. Lastly, the organization says that the utilization of biotech applications must be incentivized throughout the entire agri-food value chain through measures such as the introduction of carbon pricing.

“Without a high level of ambition and trust in science, we will not be able to achieve our European and international climate objectives, which will have dire consequences for people and the planet,” the WEF concludes.

Novozymes is the world leader in bioinnovation. Together with customers across a broad array of industries, we create tomorrow’s industrial biosolutions, improving our customers' business and the use of our planet's resources.

With over 700 products used in 130 countries, Novozymes’ bioinnovations improve industrial performance and safeguard the world’s resources by offering superior and sustainable solutions for tomorrow’s ever-changing marketplace.

Novozymes’ natural solutions enhance and promote everything, from removing trans fats in food to advancing biofuels to power the world tomorrow. Our never-ending exploration of nature’s potential is evidenced by over 6,000 patents, showing what is possible when nature and technology join forces.

Our 6,000+ employees working in research, production, and sales around the world are committed to shaping business today and our world tomorrow.

With Novozymes’ food solutions, you get reliable quality you can count on. Our effective and natural solutions help prepare your business for tomorrow’s demands.

Enzymes manufacturer Novozymes has forecasted an outlook of between 4% to 7% for the 2023 financial year, having ended 2022 strong with 11% sales growth in Q4 despite a... Read More