You are in : All News > Ban animal testing in Switzerland? It’s not so simple, say activists and industry

Ban animal testing in Switzerland? It’s not so simple, say activists and industry 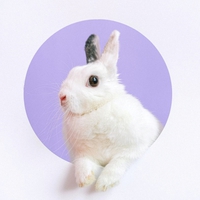 28 Feb 2022 --- Swiss voters have overwhelmingly rejected a ban on medical animal testing, as well as an import ban for ingredients tested on animals.

According to animal rights experts and industry members, a muddied legal code and the risk of losing access to life-saving medical research and imports of supplement ingredients is behind the decision.

The ban would have meant that testing on animals and humans, as well as the import of cosmetic, medical and supplement ingredients tested on either, would be prohibited.

NutritionInsight speaks to members of People for the Ethical Treatment of Animals (PETA), Tir Im Recht (TIR), the Swiss Federal Food Safety and Veterinary Office (FSVO), as well as spokespeople from Interpharma and Novartis on the topic.

Samuel Lanz, head of communication for Interpharma, argues that while industry seeks to end animal testing, at present it is still essential to the development of therapies and vaccines.

He continues: “Both nationally and internationally, testing new active substances on living organisms is sometimes mandatory before they can be approved. Today, Switzerland is one of the leading research and innovation locations globally. Acceptance of the initiative would have meant a de facto ban on research in our country.” 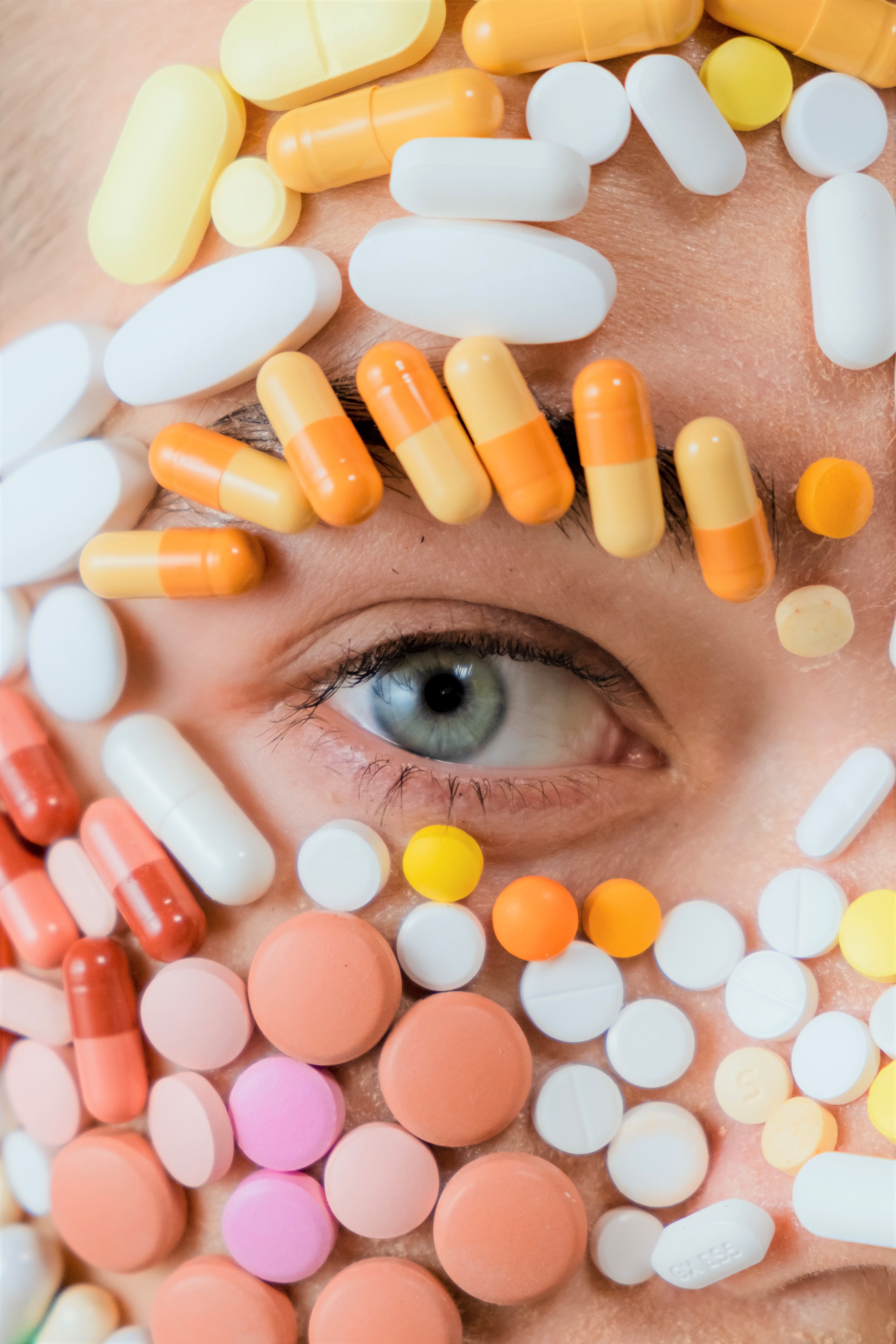 Animal testing is still widely used in the formulation of day-to-day consumer product ingredients as well as medical treatments.Progress inhibited by contradictory regulations
Within the EU, cosmetics companies have set an example for the use of non-animal testing methods, says Dr. Janneke Hogervorst, science advisor to PETA.

In the lead-up to the 2013 EU ban on animal testing for cosmetics, companies put their effort and resources behind developing methods to demonstrate product safety without harming animals, she states. “This shows how setting targets and deadlines helps to stimulate collaborative effort and innovation.”

However, Hogervorst says this progress has been undermined by the Regulation on the Registration, Evaluation, Authorisation and Restriction of Chemicals, which demands animal testing for things like cosmetics ingredients as well as vitamin and supplements additives. This is the same set of regulations responsible for banning nearly every form of tattoo ink used in the EU.

She says a vital piece of information to consider is that the initiative text of the proposed ban does not differentiate between animal testing and testing on human beings.

“Today, clinical trials with human volunteers are carried out under very strict conditions and, in our view, are important for research development.” She explains that for this reason, TIR was unable to fully support the ban.

The ban also does not differentiate between harmful, stressful tests and non-stressful or non-lethal animal testing.

“It is important to distinguish between non-stressful experiments and those that involve pain, suffering, harm, distress or other violations of animal dignity, or for the purpose of which the animal is killed,” Gerritsen adds. “The initiative would no longer have allowed innocuous testing for the benefit of the individual animal.”

Rejection of the ban doesn’t mean complacency
According to Hogervorst, Swiss voters’ rejection of the recent proposal should not be equated to their approval of animal testing.

Hogervorst says PETA’s stance is that laws must change internationally to allow for modern non-animal approaches to be applied in assessing and approving new ingredients, rather than a blanket ban in one single country that would cut its population off from medicines and ingredients.

She states that, as long as global and regional markets like the EU rely on animal testing, a ban such as the kind proposed to Swiss voters would only prevent access to newly-developed products and ingredients and have little actual benefit to the animals used in experiment.

Cut-off from medicine and therapies “overnight”
A Novartis spokesperson states the company, which specializes in medicine and medical therapies, was pleased with the outcome of the vote. The spokesperson says the ban would have greatly hindered research and clinical studies within Switzerland.

“The planned import ban would also have cut Switzerland off from all new medicines and innovative medical therapies from abroad overnight, since clinical studies and animal experiments are almost always carried out for these,” the Novartis spokesperson highlights. 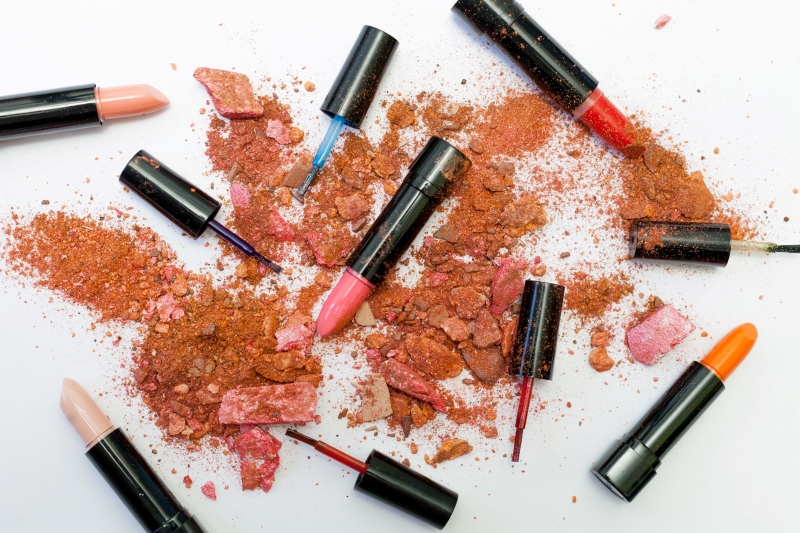 They add that Novartis has pledged a commitment to the 3R principles seeking to Replace, Reduce and Refine animal experimentation through use of alternative methods.

Gerritsen notes that alternatives to animal testing do exist, and believes that an immediate ban on animal experimentation would not be impossible in the future.

She highlights that changes at the political level initiated by the population are necessary to see full ban come into effect.

Alternatives to animal testing
According to a spokesperson for the FSVO, Switzerland already has one of the strictest legislations for animal welfare, according to the World Animal Protection Index.

“In particular, the 3R principle is anchored and is also requested in the licensing procedure. The 3R strategy is proving successful and has received additional financial support through recent decisions by the Federal Council and Parliament.”

The FSVO spokesperson notes that today, animal testing may only be conducted if the experimental objective is not achievable via alternative means. They add: “Many so-called ’regulatory animal tests,’ which are required by law for testing medicines and chemicals, have already been replaced by non-animal test methods.”

These include test-tube cell cultures, computer simulation or meta-analyses.

Worst is yet to come? EU agrees to gas rationing starting next month

EU energy ministers have agreed to an emergency plan which will see member states voluntarily cut gas use by 15% starting this August until March 2023. The move comes as... Read More

InVivo Biosystem is addressing the growing anti-aging market with the launch of InVivo Longevity Platform, which analyzes the effects of compounds on lifespan,... Read More