You are in : All News > Australia’s higher-dose omega 3 prenatal recommendations could spur global updates 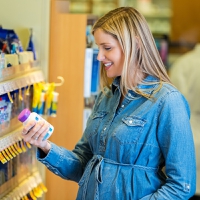 The dose is around four times higher than standards for pregnant women in other regions of the world, such as China, the EU and Scandinavia. Guidelines come following an “intensive” literature review of supplemental omega 3 fatty acids’ impact on the duration of pregnancy and their potential to reduce preterm birth.

NutritionInsight speaks with nutraceutical suppliers DSM, PharmaLinea and the Global Organization for EPA and DHA (GOED) on the opportunities these new guidelines present to the industry.

Health claims on the horizon?
This guidance could present an opportunity in Australia to apply for a high-level health claim, however, GOED will need to investigate further, says Dr. Harry Rice, GOED’s vice president of scientific and regulatory affairs. 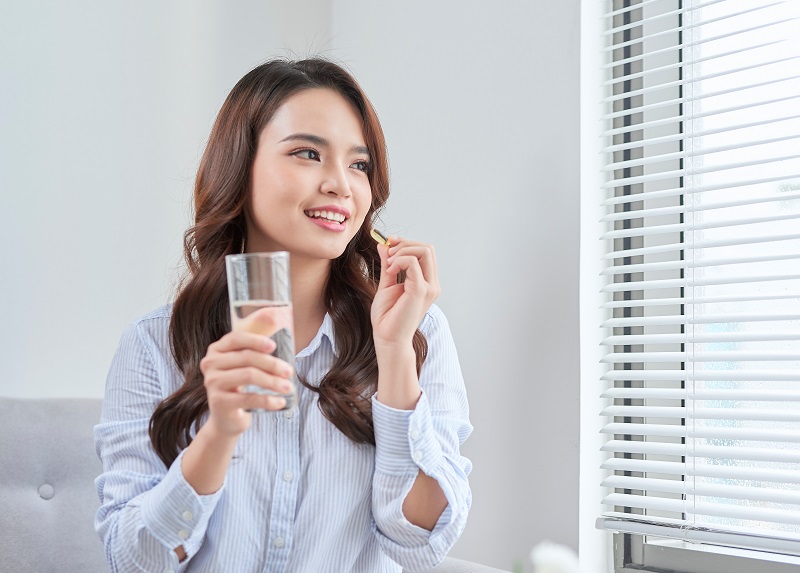 Inflammation is believed to play a role in preterm birth, with omega 3s demonstrating anti-inflammatory effects.PharmaLinea’s Maja Orešnik, science and research director, chimes in that these recommendations present an opportunity for the supplement industry.

“Consumption of such quantities of DHA and EPA, especially in the proposed ratio, is not easily achieved through regular diet.”

“To follow these recommendations – especially if we consider they are made for women with low omega 3 levels – we can assume they don’t have the habit of regularly consuming fatty fish,” she says.

Supplementation will therefore have an important role in bringing pregnant women the recommended amount of omega 3s.

Others lagging behind?
The Food and Agriculture Organization of the UN (FAO) and the European Food Safety Authority (EFSA) make recommendations for omega 3 intake for pregnant women, observes Jim Richards, VP and segment science lead, nutrition and science advocacy at DSM.

However, governments have been slower to adopt omega 3 recommendations for pregnant women, adds Rice.

On multiple occasions, GOED brought to the attention of the US Dietary Guidelines Advisory Committee the evidence used as the basis for the Australian recommendation.

“Unfortunately, the committee failed to evaluate the evidence and as a result, nothing was included in the Dietary Guidelines for Americans 2020-2025. There is recognition, however, by the committee that scientific evidence needs to be evaluated in the future.” 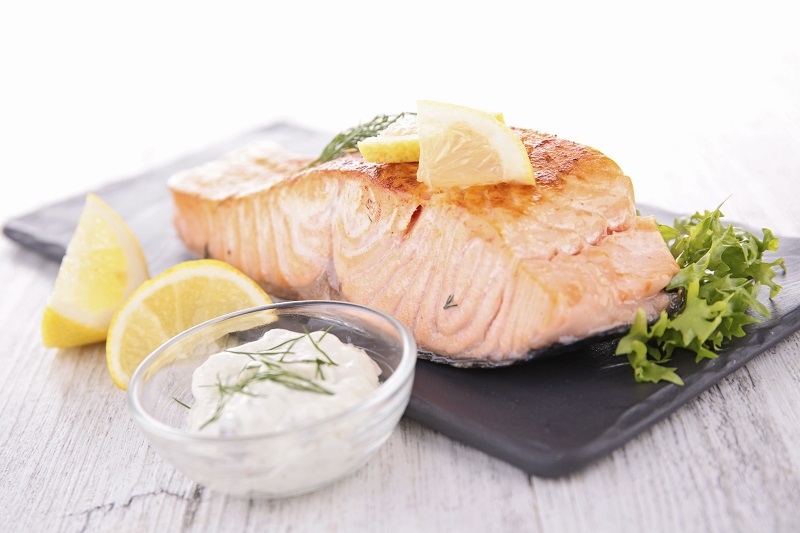 Although supplementation is important, GOED also recommends pregnant women to consume oily fish two to three times per week.Increased dosage
One of the main differences between Australia’s recommendations and other regions’ current recommendations is the proposed dosage.

“Focusing on pregnancy supplements globally or in Australia, such high doses of DHA and EPA aren’t standard,” affirms Orešnik.

“As per market data, typical pregnancy multivitamins even in Australia rarely reach 200 mg DHA per dosage, which is low even in comparison to the previous recommendations.”

GOED’s recommendation for pregnant and lactating women comes close to Australia’s guidance. The group suggests 700 mg EPA and DHA daily, of which at least 300 mg should be DHA.

Richards adds: “Australia is leading the way in utilizing the latest scientific knowledge specifically to help reduce the risk of premature and early premature birth with these guidelines. We hope and expect that other countries will follow as well.”

Why the higher dose?
Australia’s recommended dose is consistent with the scientific evidence on reducing preterm birth in women with low omega 3 status, notes Richards. 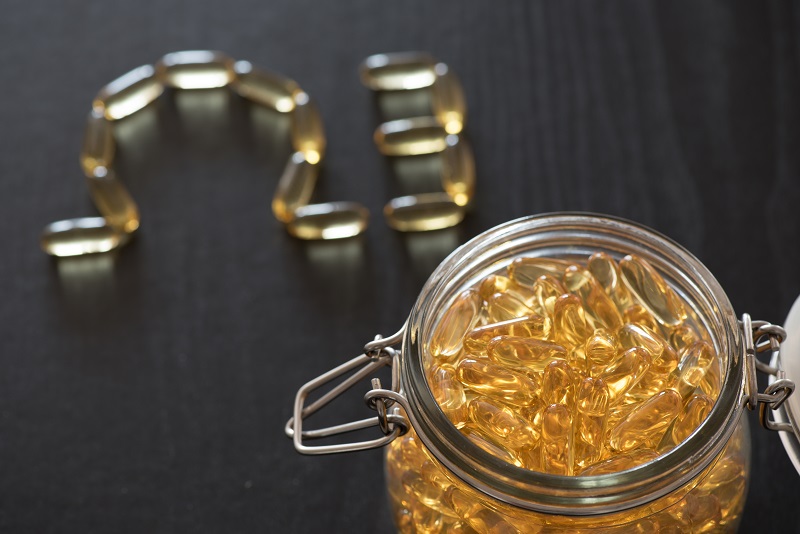 Many prenatal vitamins do not contain high enough levels of DHA and EPA associated with lower rates of preterm birth.The Australian recommendation is based on the largest single study, of over 5,500 women, which found that this dose was associated with a 77% reduction in early preterm birth in women who started the trial with low omega 3 status, says Richards.

A more recent study, in the US, found similar results – a 1,000 mg/d dose of DHA was more effective at reducing early preterm birth than a 200 mg/d dose, in women who started the trial with low DHA status.

In most markets, these levels of omega 3 fatty acids can be found in softgel supplements, often with an intake of two softgels per day, Richards adds.

Rice notes that many prenatal dietary supplements do not contain levels of EPA and DHA to meet Australia’s recommendations, but there are a number of concentrated fish oil softgels that will provide this amount.

Deficiency a worldwide phenomenon
Preterm and early preterm birth is a global concern, notes Richards. Worldwide, approximately 15 million infants every year are born preterm, and it is the leading cause of death in newborns.

Moreover, low omega 3 levels occur worldwide. He points to a 2016 publication by Stark and colleagues that reviewed blood levels of the omega 3 fatty acids EPA and DHA in healthy adults from 298 studies worldwide.

“It found that most of the countries and regions of the world had an omega 3 status that would be considered low or very low.”

The research revealed that populations of some countries, such as Japan, Greenland and Norway, tend to have higher omega 3 blood levels. However, low and very low blood levels were observed in North America, Central and South America, Europe, the Middle East, Southeast Asia, Australia and Africa.

As more consumers gain interest in dietary supplements and on-the-go formulations, the delivery format and encapsulation industry is expanding to meet these needs.... Read More