You are in : All News > Arjuna’s curcuminoid complex rivals paracetamol in knee osteoarthritis study 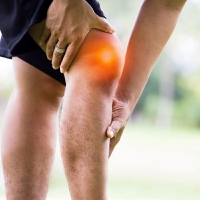 06 Apr 2021 --- Arjuna Natural’s proprietary turmeric extract, BCM-95, is as effective as paracetamol in reducing pain and other symptoms of knee osteoarthritis (OA). This is according to a new study, which also demonstrated that the highly bioavailable compound was more effective in reducing inflammation.

“While previous studies have shown the benefits of BCM-95 for managing the condition, this study is the first to link the anti-arthritic effect of BCM-95 in OA patients to its efficacy in modulating anti-inflammatory markers TNF and CRP,” Dr. Benny Antony, joint managing director of Arjuna, tells NutritionInsight.

He explains that these inflammation markers are associated with osteoarthritis. BCM-95 has a proven mechanism for not just enhancing bioavailability but also being present in relevant concentrations in the blood for long periods, thus making it available to the cells.

Improved WOMAC scores
Published in Biomed Central BMC, the study included 193 patients diagnosed with knee OA. They were randomized to either receive BCM-95 as a 500 mg two times daily or a 650 mg tablet of paracetamol three times daily for six weeks. 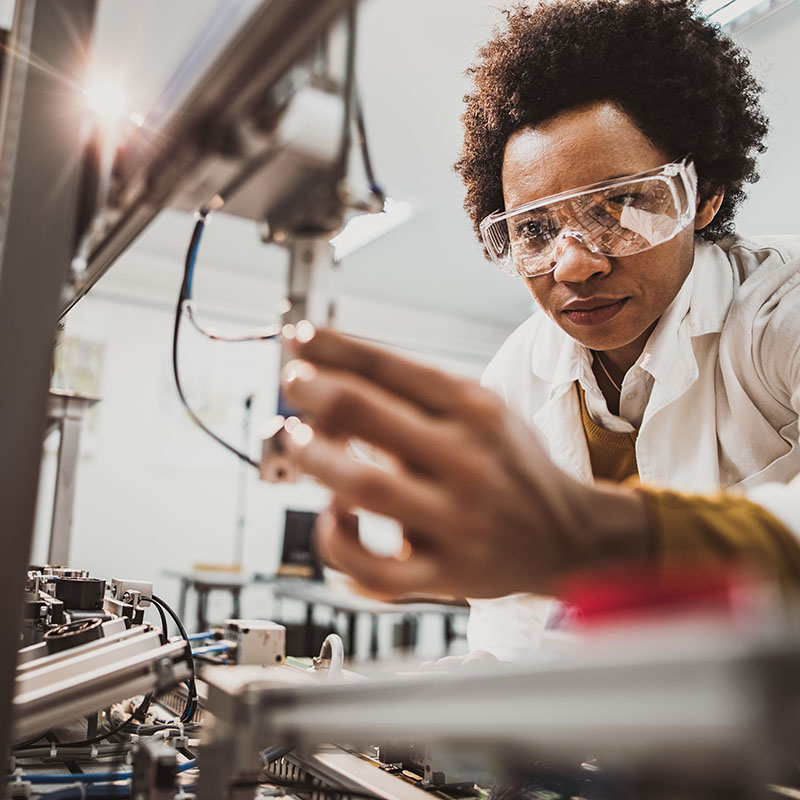 Click to EnlargeThe new study aimed to give better clarity and specificity by including more markers and a better scoring methodology.

Additionally, CRP levels were reduced by 37.21 percent, and tumor necrosis factor-α (TNF-α) levels were cut by 74.81 percent. Arjuna says the modulation of these anti-inflammatory markers indicates that BCM-95 performed better than paracetamol (not an anti-inflammatory) in this category.

Tackling the mechanisms
Antony was not surprised by the findings as BCM-95 has a long history of use and close to two decades of research. He says it is also the most researched bioavailable turmeric extract with over 70 studies for various indications, including osteoarthritis.

However, he adds the study provides an accurate explanation of the mechanism behind its high efficiency. “This is sure to help countless formulators design more efficient and effective formulations to address their customer’s conditions.”

The researchers believe curcumin’s anti-inflammatory effect is a result of its ability to inhibit pro-inflammatory signals, such as prostaglandins, leukotrienes and cyclooxygenase-2. 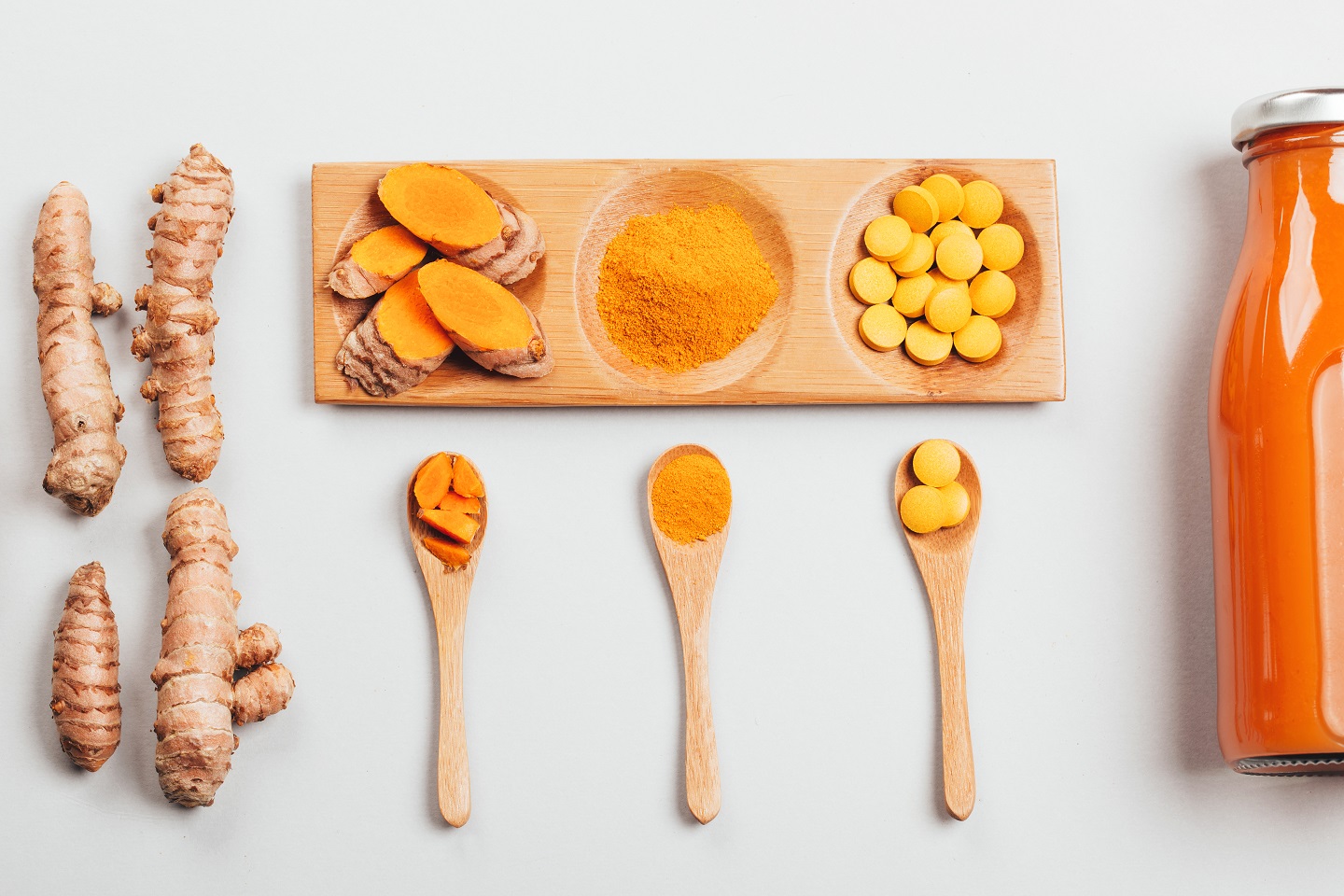 Click to EnlargeThe bioavailability enhancer in BCM-95 is turmeric’s own essential oil, which has a proven synergistic effect with curcumin. In addition, curcumin has been demonstrated to suppress several pro-inflammatory cytokines and mediators of their release, such as TNF-α, IL-1, IL-8 and nitric oxide synthase, details Antony.

Renewing hope for those with OA
According to Arjuna, knee OA is the leading cause of disability and pain among adult and old age populations. An estimated 10 to 15 percent of all adults older than 60 years have some degree of OA, with prevalence higher among women than men.

“This study reaffirms the anti-arthritic effect of BCM-95 and provides renewed hope for millions to improve their quality of life,” notes Nipen Lavingia, brand innovation advisor for Arjuna.

The investigation was a follow-up to an Arjuna study conducted over a year ago that demonstrated a positive link between its flagship high-bioavailable curcumin formulation and osteoarthritic care. BCM-95 has also been linked with neuroprotective effects.

12 Apr 2021 --- Israeli researchers based at Ben-Gurion University of the Negev (BGU) have created a new company to develop and commercialize drug candidates based on molecules... Read More

16 Mar 2021 --- Curcugen, a natural water-dispersible curcuminoid formula produced by DolCas Biotech, has been recognized as safe for consumption in the US market. The... Read More