You are in : All News > Akay’s gene-regulating CurQfen shows potential for chronic inflammatory diseases, study finds 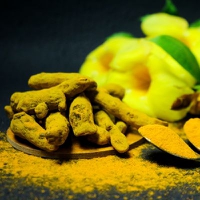 16 Dec 2021 --- A mouse study conducted by researchers at the Indian Institute of Technology (IIT) has found that Akay’s CurQfen, a curcumin-fenugreek supplement, shows potential in treating and preventing inflammation caused by chronic disease. Notably, CurQfen was found to act as a prophylactic agent, upregulating health-guarding genes and down-regulating disease-causing genes.

Of particular note was that genes which significantly upregulate during various cancer types got downregulated, and vice versa. Additionally, many differently expressed genes (DEGs) in various chronic inflammatory conditions, obesity, liver steatosis and cardiovascular diseases were modulated by treatment with CurQfen.

“The present study paves the way for a new area of nutraceuticals that CurQfen can be used in prophylaxis against chronic diseases,” a spokesperson tells NutritionInsight.

Effective, but not miraculous
Akay is careful to warn its results did not mean CurQfen could treat chronic diseases such as cancer itself. 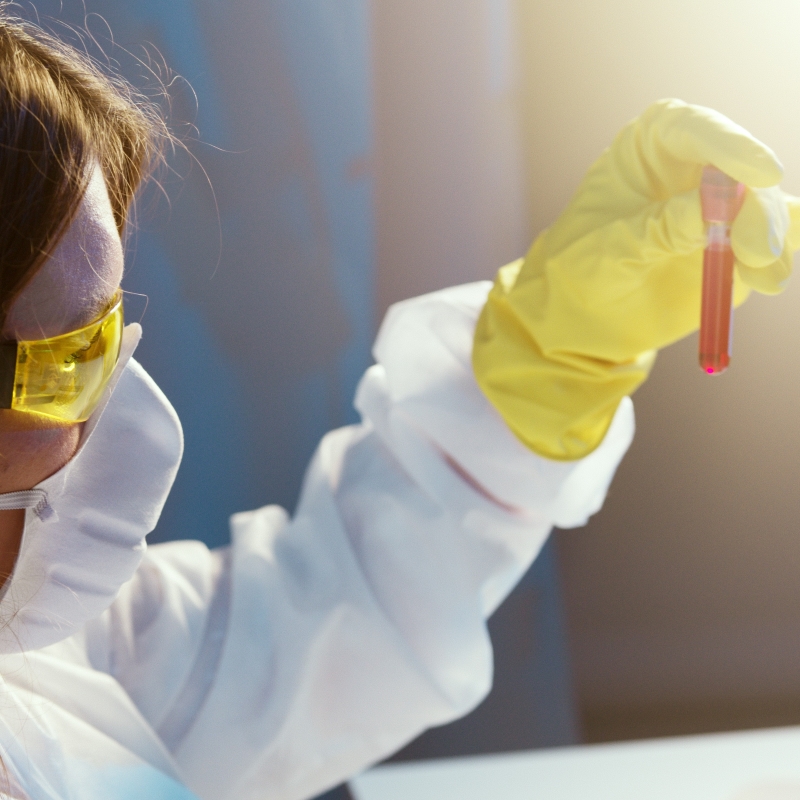 This has “major implications” regarding the protective role and potential application of CurQfen for those living with chronic diseases and conditions, according to Nambusseril.

“This study is a proof-of-concept that curcumin can modulate the genes, and it acts as a pleiotropic mechanism for prophylaxis,” he says.

“We hope that the present study will trigger more research into the area of how nutraceuticals can be delivered to act as prophylaxis or to modulate the side effects associated with the treatments of chronic diseases.” 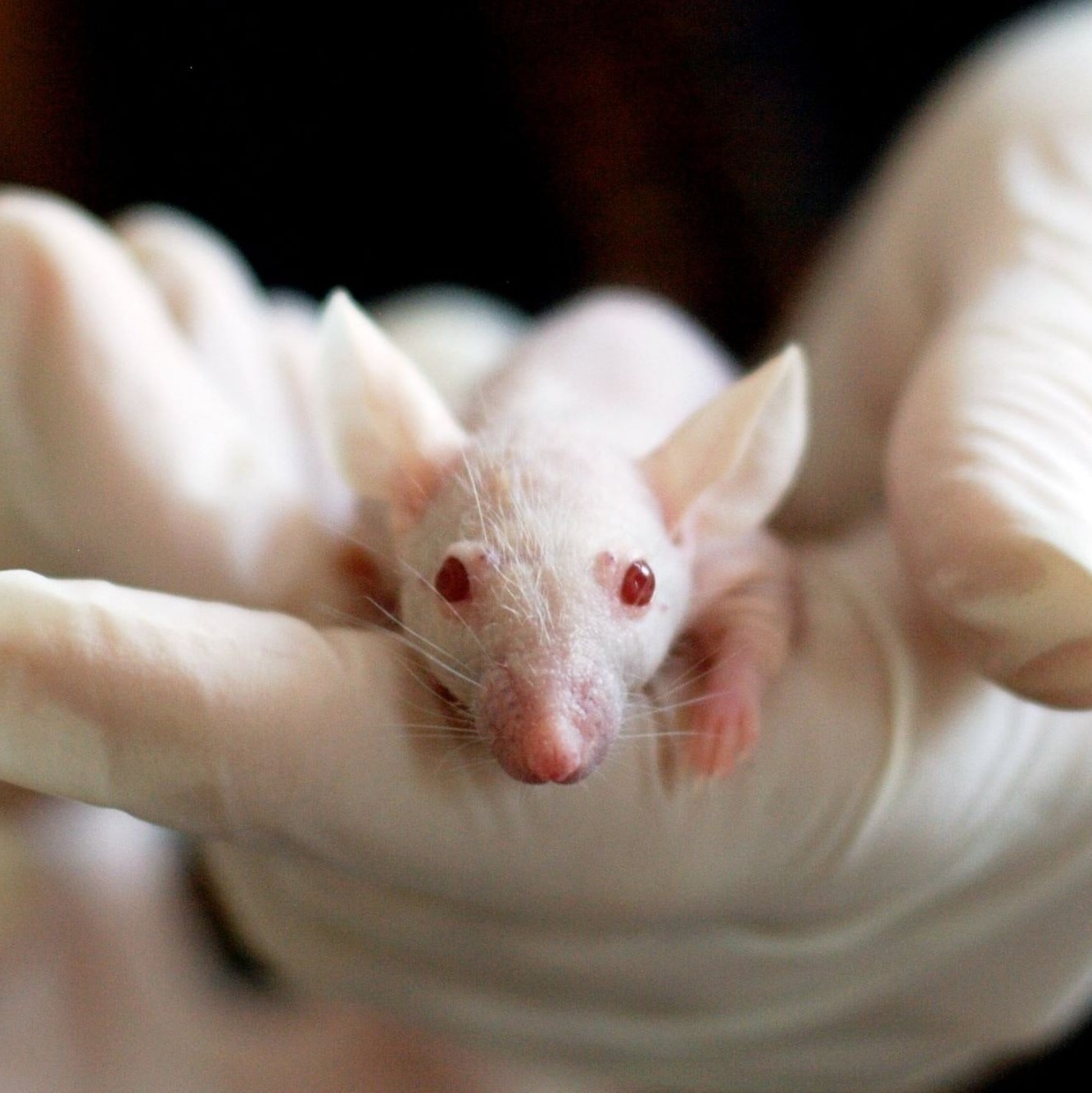 Akay supplied the researchers with CurQfen, allowing them to conduct the study.

Other clinical studies have highlighted curcumin’s numerous benefits. A recent study by Arjuna Naturals found that curcumin has neuroprotective potential, and mitigates the effects of aluminum build-up in the brain.

The ingredient has a long history of advocacy within traditional medicine. This is a reflection of the strong market for herbs and spices as supplements for conditions ranging from inflammation to hypertension.

A 14-day study on lab mice
The study was conducted on 12 female lab mice, who were divided into a control group and an experimental group. Each mouse had their vital statistics recorded before the experiment commenced and inflammation was induced.

The experimental group was given CurQfen for 14 days, after which they were culled according to guidelines set out by the Institute Animal Ethics Committee. Tissue samples were extracted, compared and analyzed.

According to the researchers, the study was inspired by past postgenomic research, which found that uncontrolled inflammation has a significant role in many chronic diseases. The IIT study adds to the body of investigative work demonstrating the efficacy of curcumin supplements.

Notably, one of the researchers involved in the study says the results may not be as significant with other non-CurQfen curcumin supplements. 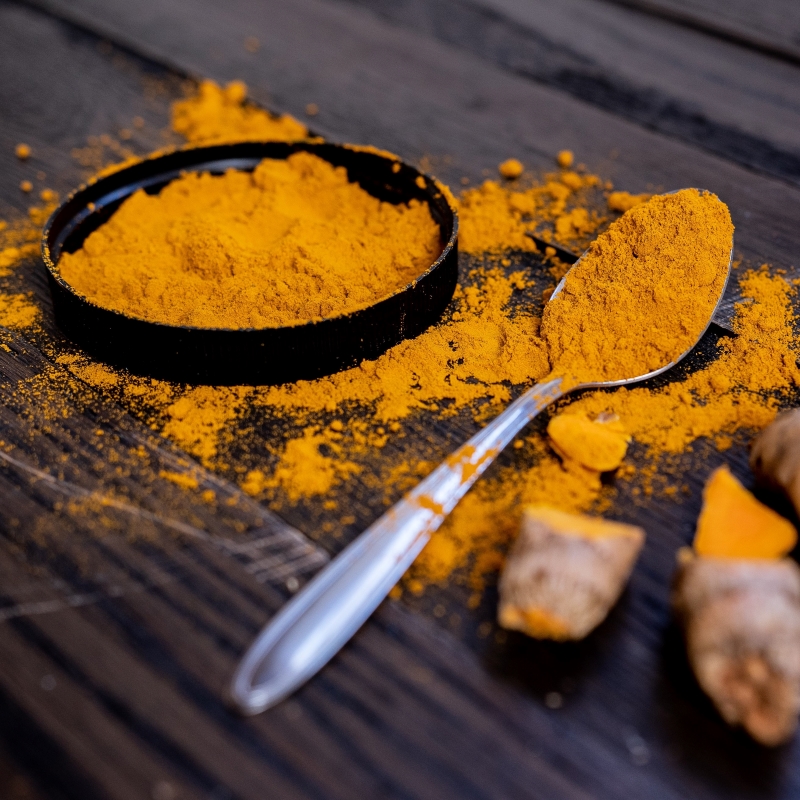 CurQfen has greater bioavailability than traditional curcumin supplements.“The key factor for such effects is the ability of a formulation to provide significantly high levels of free curcuminoids (>100 nM) in the systemic circulation for longer duration. CurQfen is providing this,” argues Dr. Ajai Kunnumekkara, one of the authors of the study.

“The majority of the bioavailable formulations in the market place provide only curcumin glucuronides and curcumin sulfates, which gets eliminated quickly. The major challenge is to deliver the free form by overcoming the intestinal/liver conjugation. CurQfen does this naturally,” he claims.

As a highly hydrophobic molecule, traditional curcumin is difficult for the body to absorb. Even when absorbed, its efficacy is weaker than that of modified forms of curcumin. According to the researchers in the study, this has prompted efforts to create a form of curcumin that is more effective and more easily absorbed.

“The poor bioavailability of the bioactive forms of curcumin makes it less effective for the prevention and treatment of different diseases. Therefore, the last couple of decades witnessed different formulations of curcumin for achieving better systemic bioavailability,” the researchers flag.