06 Nov 2018 --- BASF has launched a sports nutrition ingredient containing a unique set of plant-based peptides identified using artificial intelligence (AI), for regulating inflammation. Coined PeptAIde, the ingredient was developed as part of a collaboration between BASF and biotech company Nuritas to discover new bioactive peptides to meet evolving consumer needs. Peptides are biologically occurring short chains of amino acids, with some acting as potent signaling molecules in the body.

With industrial-scale production in Germany, PeptAIde is now available in the US, while commercialization is set to follow in Asia Pacific and Europe by 2019. BASF is also currently performing regulatory clearance to allow access to other key markets. 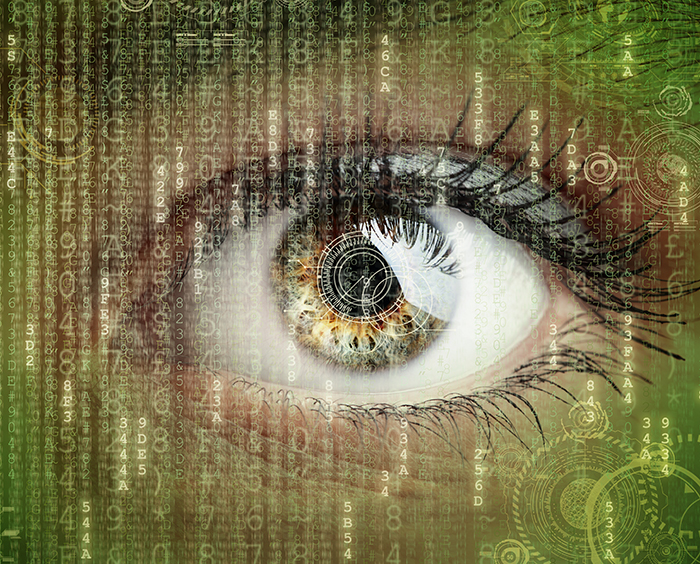 Click to EnlargeThe collaboration between the two companies was announced in January 2017. Under the agreement, Nuritas used AI to identify PeptAIde’s new generation of peptides unlocked from rice protein. BASF has reportedly been granted an exclusive license to commercialize these peptides.

Inflammation is a key concern of active people as it may restrain their ability to continue with physical activity. Initiated by feelings of discomfort, inflammation is regulated by the secretion of a complex network of cytokines, which contributes to a fundamental response to injury and regulates recovery in the body.

BASF research indicates that consumption of PeptAIde affects cytokine release and has immune-modulating properties in consumers, potentially supporting physiological benefits after exercise. PeptAIde is vegan and does not use allergen materials. It also delivers a natural taste profile for flexible use in various sports nutrition formats.

“With PeptAIde we introduce a unique plant-based protein hydrolysate containing a set of peptides that specifically help modulate inflammation. To verify the biological significance, we performed in silico and cell culture tests. Both systems indicated promising effects in modulating inflammation markers relevant to regeneration after physical exercise,” he adds.

PeptAIde was also assessed in a 24-hour kinetic study in healthy volunteers. The results showed that PeptAIde was “well accepted” by the volunteers, the company reports. A single dose of 20g PeptAIde was found to transiently affect selected immune and inflammation markers assessed in blood plasma. These initial results indicate beneficial effects towards support of muscle stress response.

PeptAIde will be presented at SupplySide West in Las Vegas this week.

BASF is one of the leading producers and suppliers of Aroma Chemicals, such as Geraniol, Citronellol and Linalool which are part of BASF’s Citral value chain. Aroma Chemicals are sold to the flavor and fragrance industry finding their use mainly in home and personal care products, fine fragrances as well as in the food industry. Our manufacturing processes are based on petrochemical raw materials only. We take advantage of a network of interconnected production facilities at our headquarter in Ludwigshafen, Germany.

Our vitamins and carotenoids enable you to enhance your dietary supplements, functional drinks and health food products with attractive additional benefits. You can choose from a wide range of premium quality natural and nature-identical formulations that we can supply in industrial quantities with absolute reliability. For example, LycoVit® is our nature-identical red carotenoid: it can be used as a coloring in drinks and food products, but it is also a powerful antioxidant which protects human cells by counteracting the damaging effects of free oxygen radicals applicable for dietary supplement concepts.

Our health ingredients will ensure that your products don’t just taste great, but also support good health, boost energy and help to ensure health in old ages. For instance it has been shown in clinical trials, that our Tonalin® CLA conjugated linoleic acid has a positive effect on lipid metabolism, and as such delivers body shaping benefits for your customers.

15 Oct 2019 --- The term “gut feeling” may have relevance as a physiological function. Scientists are becoming increasingly aware of how our bellies and brains are... Read More

24 Jul 2019 --- Swiss-based Stonehaven Incubate and Nuritas – a discovery platform for active peptides – have entered into a new partnership agreement. The two... Read More

21 May 2019 --- BASF and Glycosyn have signed a partnership agreement for the development and commercialization of human milk oligosaccharides (HMOs) for broad use in dietary... Read More