You are in : All News > US Congress’ omission of free school meals for all frustrates Center of Public Interest

03 Oct 2022 --- The Center for Science in the Public Interest (CSPI) has criticized the US Congress for failing to include a pathway to free healthy school meals for all students regardless of income level in its stop-gap funding measure. Free school meals were a priority of the Biden administration’s recently unveiled National Strategy on Hunger, Nutrition, and Health.

Additionally, the CSPI has stressed the need to focus on improved child nutrition and highlighted that free school meals are a crucial step in reaching that goal.

For the past two years, free breakfast and lunch has been provided across the US to all school children – a policy that ended in August 2022. An income ceiling for a family of four has been implemented of US$36,000, meaning that those who earn above the given amount no longer qualify for free school meals.

“Congress can and must do better by kids, starting with what they eat at school. When the short-term funding bill expires at the end of the year, an extension of healthy school meals for all must be included. In the same vein, Congress has the opportunity to pass a Child Nutrition Reauthorization bill to extend this policy permanently,” says Peter Lurie, president at CSPI.

“It also gave the cold shoulder to efforts to extend government oversight to a host of unregulated product categories such as dietary supplements and diagnostic tests,” he adds.

Calling for guidance
The CSPI also draws attention to the problem that many children might go hungry in school. Those living in poverty at the upper border of the eligible amount won’t receive free meals. Additionally, eligible students might miss out as some parents may not have the information that they now need to apply. 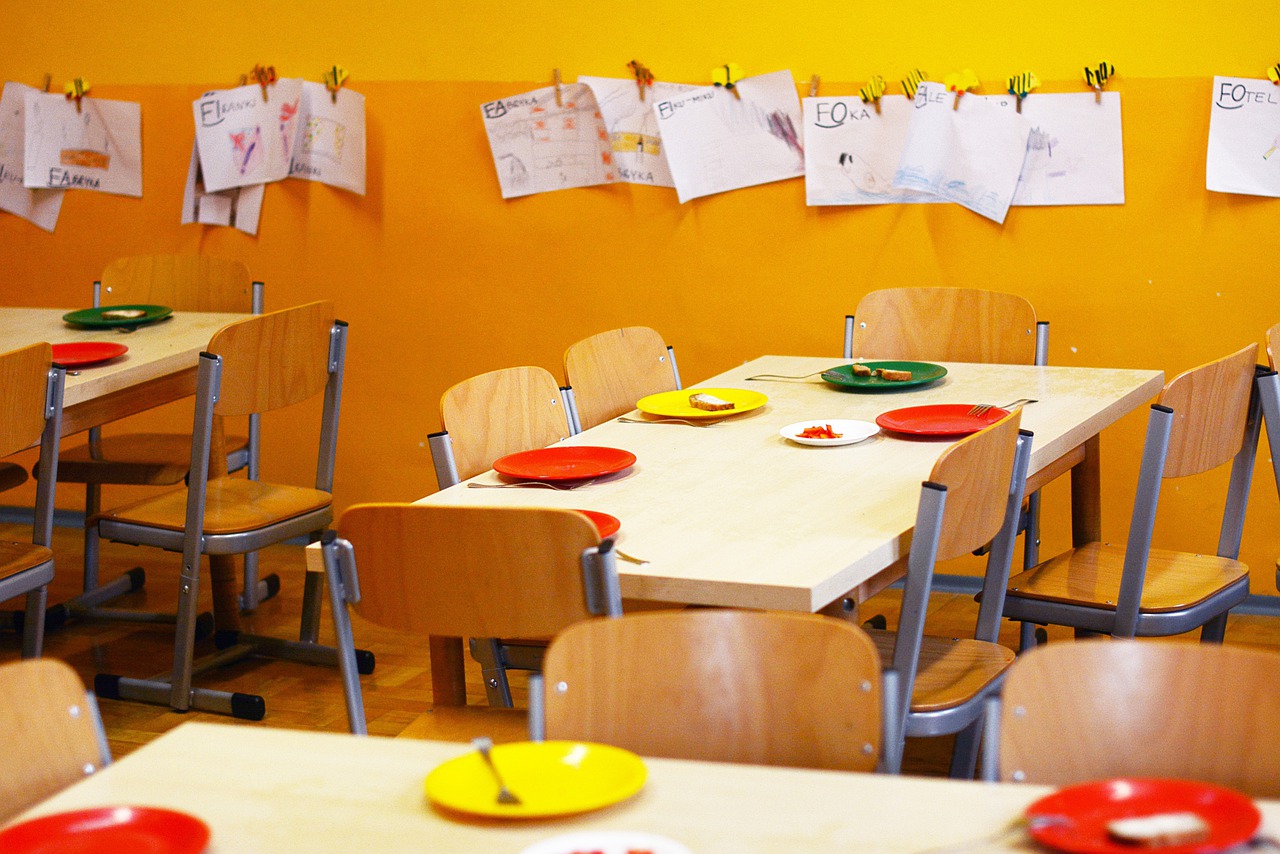 Many children might go hungry in school, as many just above the income ceiling won’t be able to access food.The system’s fragility is also highlighted, as the CSPI stresses that children eligible may not be identified.

“Before the pandemic, students who accrued debt on their school meal accounts were given a cold alternative meal or singled out in other stigmatizing ways until their balance was paid. Without Congressional action, these inhumane practices could resume,” says Lurie.

The FDA and authority
At the same time as the White House Conference on Hunger, Nutrition, and Health, the US Food and Drug Administration (FDA) called for a new definition of “healthy.”

In an internal review published by the agency, a lack of authority was stressed in its internal operations, exemplified by its response to the infant formula shortage.

“The funding deal also failed to change how the FDA protects our food, dietary supplements, and healthcare products. Every five years, Congress must re-authorize a set of ‘user fees’ from the industry that help fund the agency,” says Lurie.

“Typically, industry uses the occasion of this ‘must-pass’ legislation to insert industry-friendly measures, such as expedited paths to market for new branded pharmaceuticals, or various incentives to make drug development more profitable.”

Similar issues in the UK
In the UK, a recent government report was also criticized for not including free school meals for all and implementing income threshold levels for eligibility.

Stephanie Slater, founder and chief executive at School Food Matters, previously told NutritionInsight: “We do not agree with the assertion that a ‘threshold must be set somewhere,’ nor do we agree the level selected helps affordability and deliverability for schools.”

Recently, the CSPI critiqued the inflation reduction act as free school meals for children were not included, although 51 senators supported the proposal.

An analysis published in The Journal of Law, Medicine & Ethics says that due to outdated and weakened government oversight, US children are not protected from... Read More