You are in : All News > California’s Governor vetoes ban on weight loss supplement sales to under 18s without prescriptions

03 Oct 2022 --- California Governor Gavin Newsom has vetoed Assembly Bill 3141 (AB3141), a piece of legislation aimed at prohibiting the sale of some dietary weight loss supplements to people under 18 without an ID or prescription. The Council for Responsible Nutrition (CRN) and the Natural Product Association (NPA) praise the decision and uphold it as a model for federal legislation.

CRN worked with California Assemblymember Cristina Garcia to amend the final version of the bill that passed the California legislature in August. The NPA testified before the state’s congress and sent a letter to Governor Newsome requesting that the bill be vetoed.

“This is a decisive victory for California consumers, the natural products industry and science,” says Dr. Daniel Fabricant, president and CEO of NPA. “Supporters of this bill used a range of completely false claims and zero science to jam this through with no evidence, but to his credit, Governor Newsom and his team looked at the facts and made the right call.”

“We expect this bill or similar proposals to be reconsidered during the next legislative session,” states Julia Gustafson, vice-president of government relations at CRN. “CRN stands ready to work with the lawmakers to ensure this legislation is reintroduced in a way that responsibly balances consumer safety with public access to dietary supplements.” 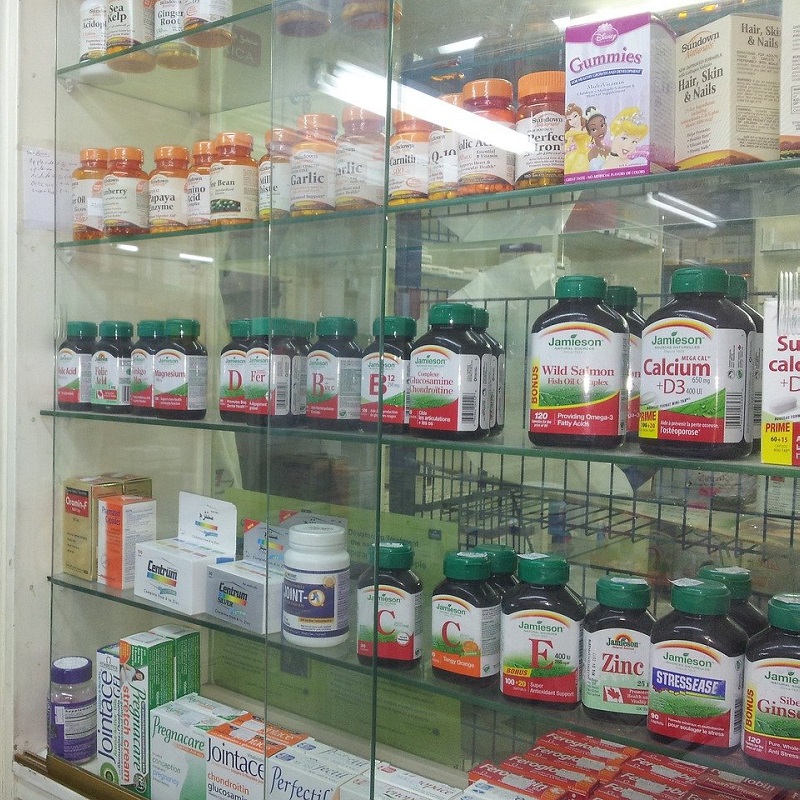 The bill would have banned the sale of dietary weight loss supplements to under 18s without a prescription.

A representative from the FDA recently told NutritionInsight that they have “no systematic way of knowing what dietary supplements are on the market when new products are introduced, or what they contain.”

AB3141 required retailers to post warning signs on their counters stating that dietary supplements can cause serious side effects and adverse reactions, including organ failure, stroke and even death.

The NPA states that there is no scientific evidence to support such claims and questions why the warnings were only required in physical stores and not for online retailers. Some recent studies have found the exact opposite, stating that supplements could potentially save governments billions in healthcare-related costs. Others have accused the FDA’s approach of being too lax and stated that supplement use could be a waste of money for healthy individuals.

The NPA further notes that the bill would also have listed vitamin D and calcium as potentially harmful, and any store found to be in non-compliance with the bill could be fined up to US$1,000 for each infraction.

“While we are extremely grateful Governor Newsom listened to the science, the fact remains other states need to now take notice and ensure these draconian policies never again see the light of day,” underscores Fabricant. “NPA is still currently battling to ensure similar proposals in New Jersey, New York, Massachusetts, Missouri and Rhode Island do not become law.”

“This is a prime example of what a strong grassroots network can do for the industry,” Fabricant stresses. “NPA’s grassroots network sent over ten thousand emails and phone calls to Governor Newsom and the legislature urging their opposition to AB 1341.”

“We were the only organization working to ensure this was the type of victory our members received.”Some argue that SNAP and WIC should be expanded to include supplements.

The CRN worked with the author of the bill to reduce the initial scope of the bill and protect its clients’ legitimate products.

“CRN had multiple conversations and a good working relationship with bill author Assemblymember Cristina Garcia and her staff,” explains Gustafson. “We appreciate her willingness to include practical measures in the final version of her legislation that limited its scope and removed behind-the-counter restrictions.”

If “food is medicine,” then what are supplements?
Following the White House Conference on Hunger, Health and Nutrition, which announced the government’s new “food is medicine” strategy, the FDA has excluded dietary supplements from its drive to create a “healthy” front-of-packaging labeling scheme.

The NPA plans to send the FDA official comments regarding the proposed “healthy” labeling rule and states that it is working with Congress and the Biden administration to expand supplement eligibility through programs like employer-funded health savings accounts, the Special Supplemental Nutrition Program, and the Special Supplemental Nutrition Program for Women, Infants, and Children for Women, Infants and Children.

“We were pleased that the White House invited NPA to participate in the nutrition conference but are confused why healthy nutritional supplements are not part of this new push by the FDA,” Fabricant affirms. “Americans turned to supplementation like never before during the pandemic and saw the benefits for themselves.”

“This opportunity should be expanded to all Americans who struggle with malnutrition and obesity.”

Council for Responsible Nutrition acknowledges error in its statement, but stands firm in its critique of SPORT study

The US-based Council for Responsible Nutrition (CRN) recently issued a damning statement regarding an AstraZeneca-funded study which compared the cholesterol-lowering... Read More