You are in : All News > Seaweed extract key to breakthrough fish oil microencapsulation technique 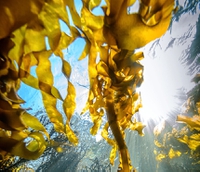 17 Oct 2018 --- Australian researchers have developed a novel technique to significantly reduce oxidation in microencapsulated fish oils using a fucoidan seaweed. The method is hoped to revolutionize the delivery of fish oils, as well as other dietary supplements, as it overcomes fish oil’s susceptibility to oxidation during production and storage. Produced by Australian biotechnology company, Marinova, the fucoidan extract was included in the shell material at 7 percent.

“The benefits of this new method can be applied not only to fish oils but to the wider dietary supplement sector. It’s a real game changer for microencapsulation,” says Dr. Helen Fitton, Marinova’s Chief Scientist.

“An added benefit of using fucoidan is that it’s an organic functional food ingredient with anti-inflammatory, immune and digestive health properties. So fucoidan can potentially work together with the material inside the capsule to deliver complementary benefits,” she adds.

The researchers from Deakin University’s School of Life and Environmental Sciences developed the two-step microencapsulation system with a “double shell” structure using a bioactive seaweed polysaccharide, known as fucoidan. The use of fucoidan was found to greatly improve the oxidative stability of the encapsulated oil and induce better crosslinking of the cell material. The technique also offers greater stability at high temperatures.

Oxidation of the polyunsaturated fatty acids in fish oil can lead to an unpleasant odor and taste, as well as compromised functional benefits.

“The polyphenols present in the fucoidan extract cross-link to form a tight network of chains with gelatin, which provides this powerful stability,” explains Professor Colin Barrow of the Deakin University’s School of Life and Environmental Sciences.

In comparison, the fucoidan extract is a food-grade ingredient naturally present in brown seaweeds and widely consumed for its beneficial properties. The extract provided superior cross-linking and oxidative stability when compared to transglutaminase.

This study adds to a growing number of functional applications involving Marinova’s Maritech fucoidan ingredients, including its recent use in biomaterials for 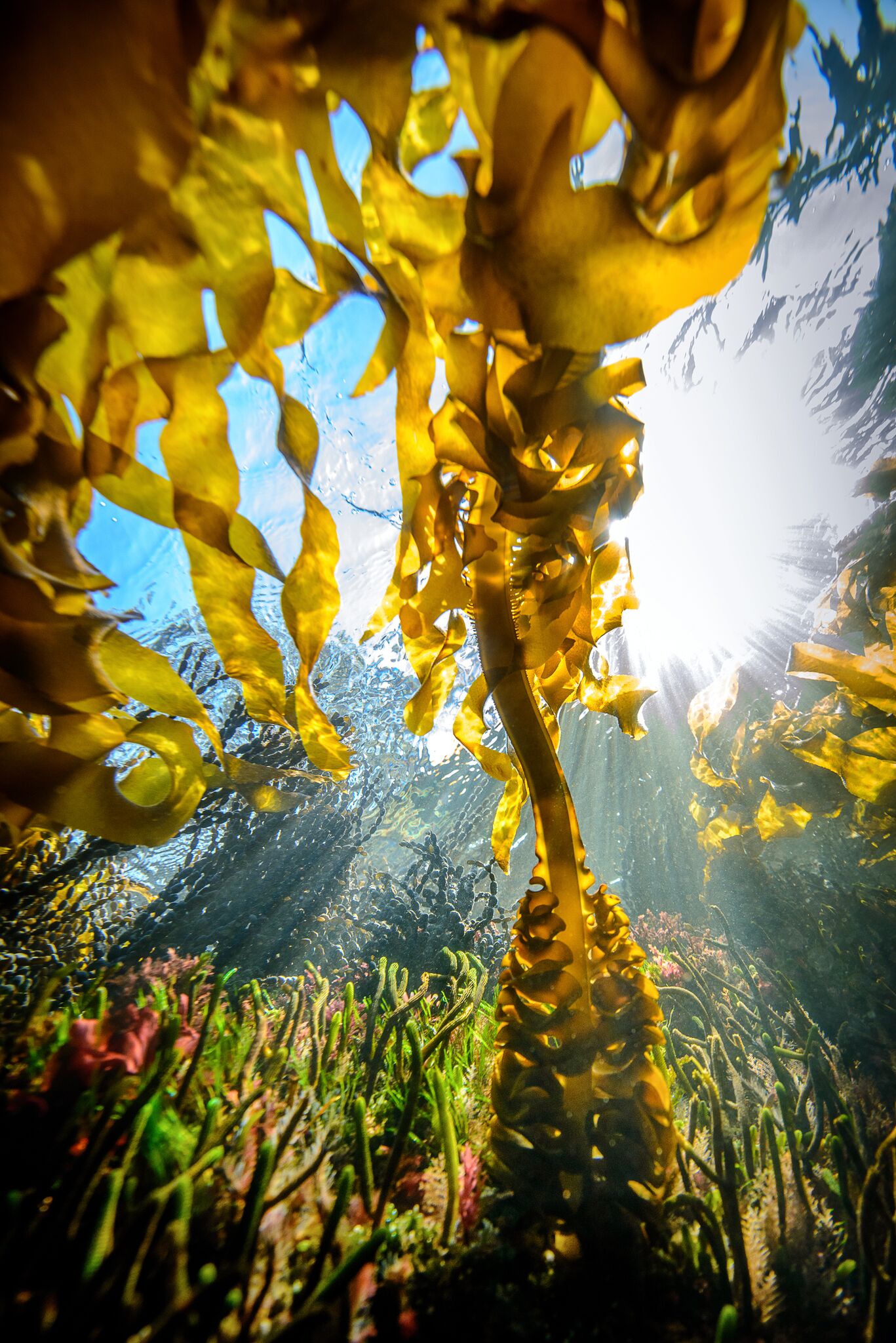 The official approval notice was issued by the Superior Health Council of Belgium on 5 December 2017, making Maritech fucoidans the only fucoidan ingredients with global regulatory acceptance. This includes FDA notified GRAS in the USA, TGA listable ingredients in Australia, NHP listed in Canada, KFDA registered in Korea and now novel foods status in Europe, Claire Smoorenburg, Marketing & Communications Officer at Marinova, told NutritionInsight at the time.

According to Smoorenburg, the company’s proprietary, solvent-free extraction technology was a key factor in demonstrating substantial equivalence in the novel foods process. Using green-chemistry principles, the technology preserves the natural structure and bioactivity of fucoidan during extraction, resulting in an ingredient equivalent to fucoidan present in everyday-consumed seaweeds.

“This approval has increased the market opportunity for our fucoidan ingredients significantly, especially now that they are the only fucoidans to achieve novel foods status,” Smoorenburg adds. “The biggest potential for Maritech fucoidan in Europe currently lies in nutritional supplements and functional foods and beverage applications. Following this approval, we will continue to work with our European partners to deliver our fucoidan ingredients into the European market. We are very confident that this latest accreditation will attract new customers, as well as create opportunities for our existing clients who are looking to extend their products into Europe,” says Smoorenburg.

23 Jan 2020 --- Pakistani women with a vitamin D deficiency (VDD) have a higher risk of breast cancer, while women with a history of vitamin D supplementation are less at risk.... Read More

22 Jan 2020 --- With Chinese New Year just around the corner, there are some signals that the Year of the Rat could be a fruitful one for US-Chinese nutritional trade. A partial... Read More